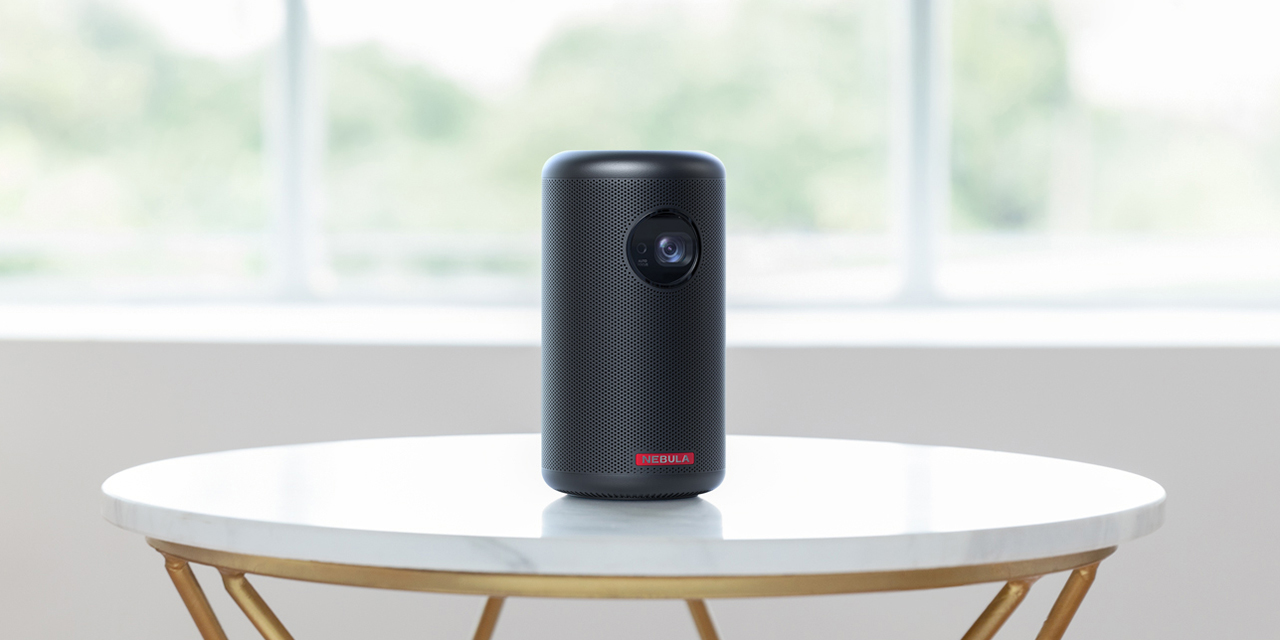 As Android TV continues to grow in popularity, we’re seeing it show up in a lot of new places. Heck, it even showed up in a robot back at CES this year alongside a boatload of other products. Now, Anker is launching the Nebula Capsule II projector, and it comes with Android TV packed inside.

This week, Anker has taken the wraps off of a handful of new products, but the Nebula Capsule II is without a doubt the most notable. This new product takes the same compact “soda-can” size of the original from last year, but packs in a higher 720p resolution at 200 lumens. It also now includes USB-C and 3 hours of power on its built-in 10,000 mAh battery.

With Android TV built-in, the Nebula Capsule II still offers support for Chromecast apps, but also for native apps and even Google Assistant. It runs the same interface seen on something like the Nvidia Shield TV. HDMI in is also supported here for other devices like a Nintendo Switch. 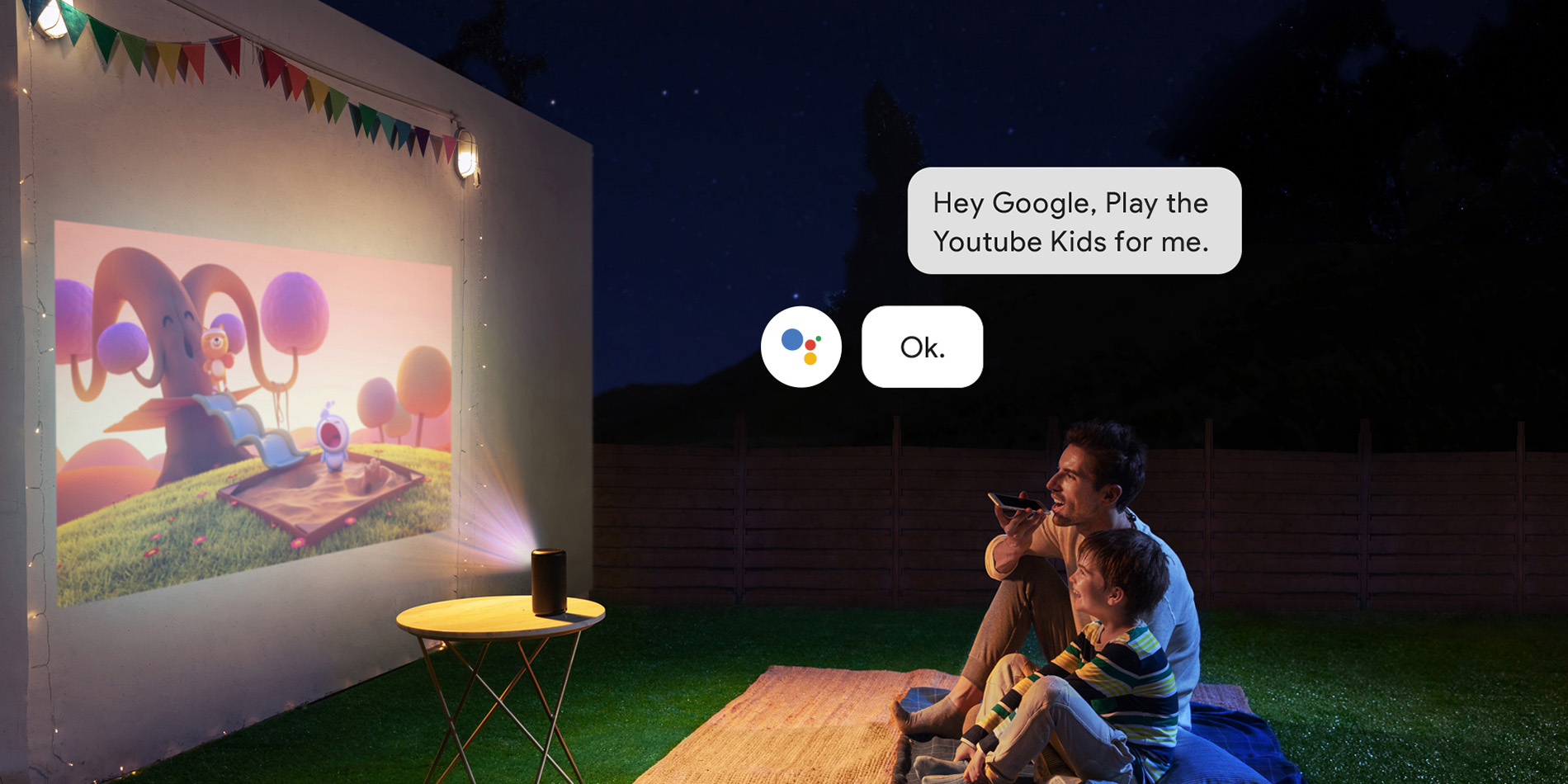 Pricing for the Nebula Capsule II is certainly going to be higher, though. While the original costs just $349, the second-gen is going to run $349 for the super-early bird run on Kickstarter (which is already gone at the time of writing). General availability on Kickstarter will land at $399, but the final retail price is unknown at the moment.

Alongside the new projector, Anker has also finally released more details on its “Model Zero+” Google Assistant speaker which was shown off back at CES. Both the Model Zero and Model Zero+ will launch under the company’s “Soundcore” brand in November. The standard model will run $199. The Model Zero+, on the other hand, will run $249 for adding Google Assistant and speaker drivers “Designed by Scan-Speaker.” Personally, I’d definitely opt for the extra $50 to add Assistant.

9to5Toys has further coverage of all of Anker’s latest product announcements. 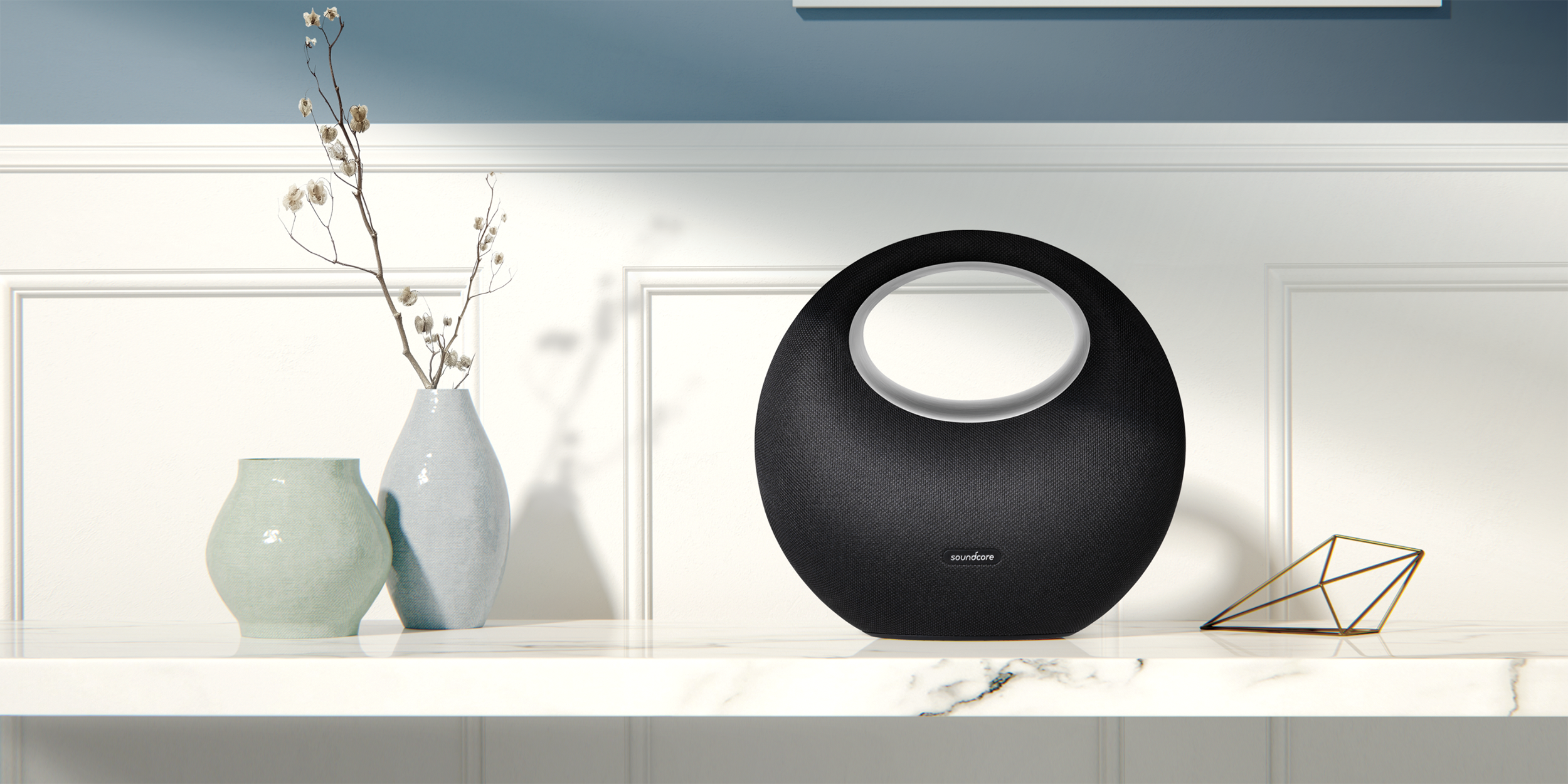