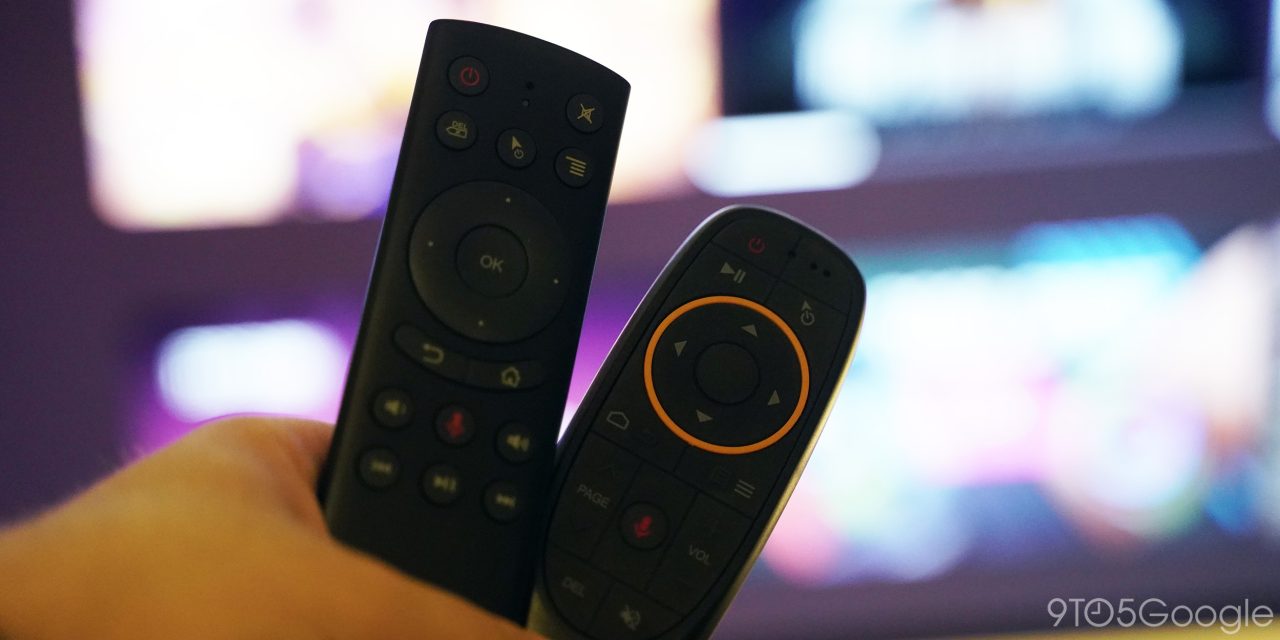 Android TV is my favorite platform for the living room TV. Currently, the best place to run it is the Nvidia Shield, but my biggest complaint with that hardware is its remote. Luckily, there are some affordable replacement removes that make a big difference for any Nvidia Shield owner.

For those who may not be familiar, a common issue with Nvidia Shield owners is that the remote is often unresponsive. It can take time for commands to start working. It’s a frustrating experience that updates have tried to fix, but haven’t been able to fully solve.

There’s nowhere this is more frustrating than with Google Assistant. The unresponsive Nvidia Shield remote makes this an absolute pain to use and more often than not, I just avoid it entirely because the commands just never work properly. For a key selling point of the platform, it’s a huge turn-off that it doesn’t work quickly half the time.

Recently I came across a Reddit user with a potential solution. There are some generic remotes floating around the web from various sellers under various branding, but all of which work the same way. The “G10” and “G20” both connect to a USB adapter that plugs into the back of the Shield. Once hooked up, both immediately work as replacement remote for the Shield. 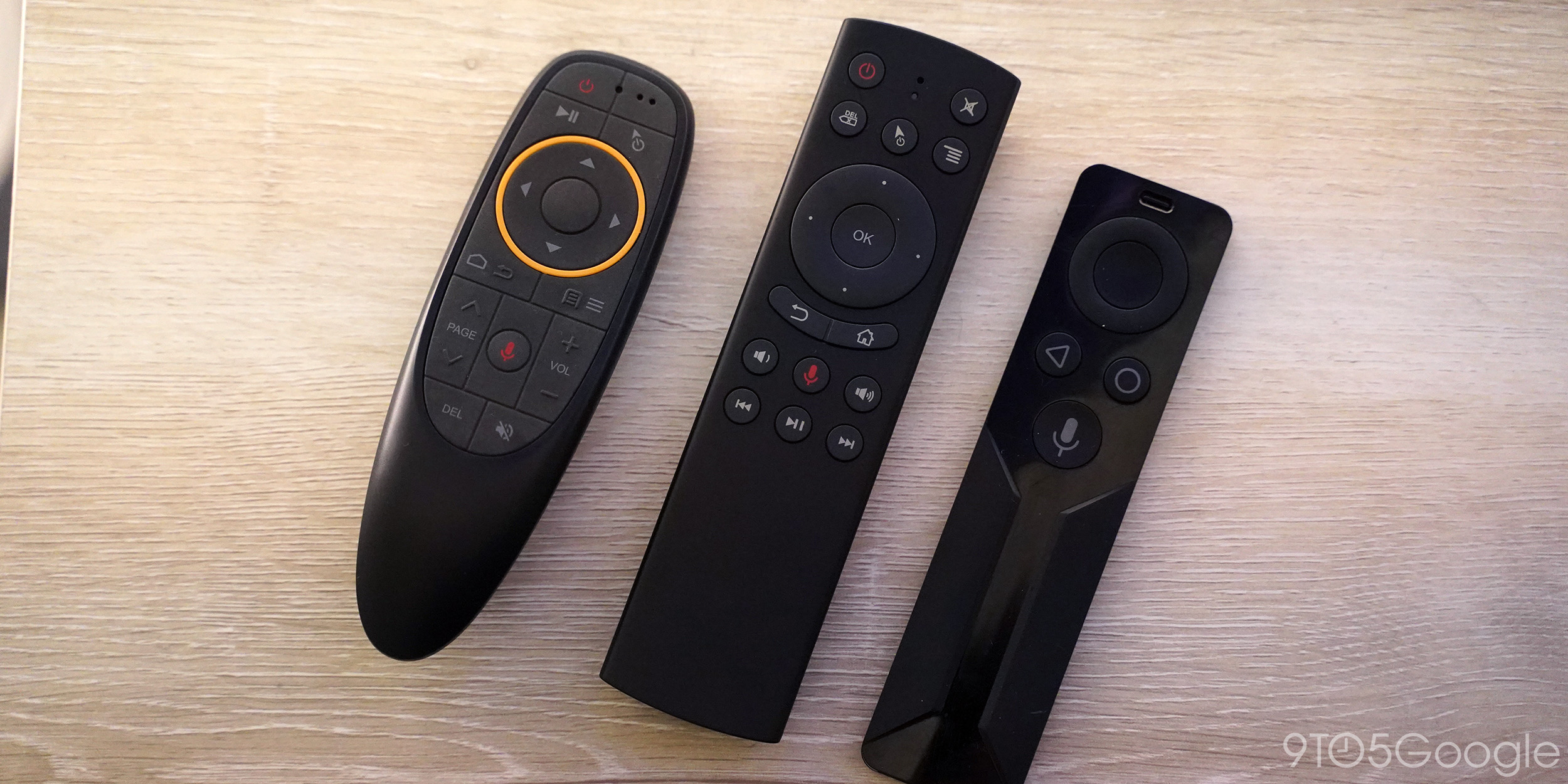 Compared to the Nvidia Shield remote, both of these replacements are far more responsive. Button presses are reflected in the system immediately. There are some quirks, like having to long-press the “home” button to go home on the G10 remote, but overall both work great.

The biggest improvement is to how these remotes interact with Google Assistant. Compared to the Nvidia Shield remote, the voice response is pretty much instant where the typical Nvidia Shield remote often misses the first several words of a command.

In my opinion, the G20 remote is definitely the better of the two options. The buttons are tactile and there’s no delay on the home button. Personally, I also prefer the design as it’s not as bulbous as the G10. I’d definitely recommend spending the extra few dollars on it. 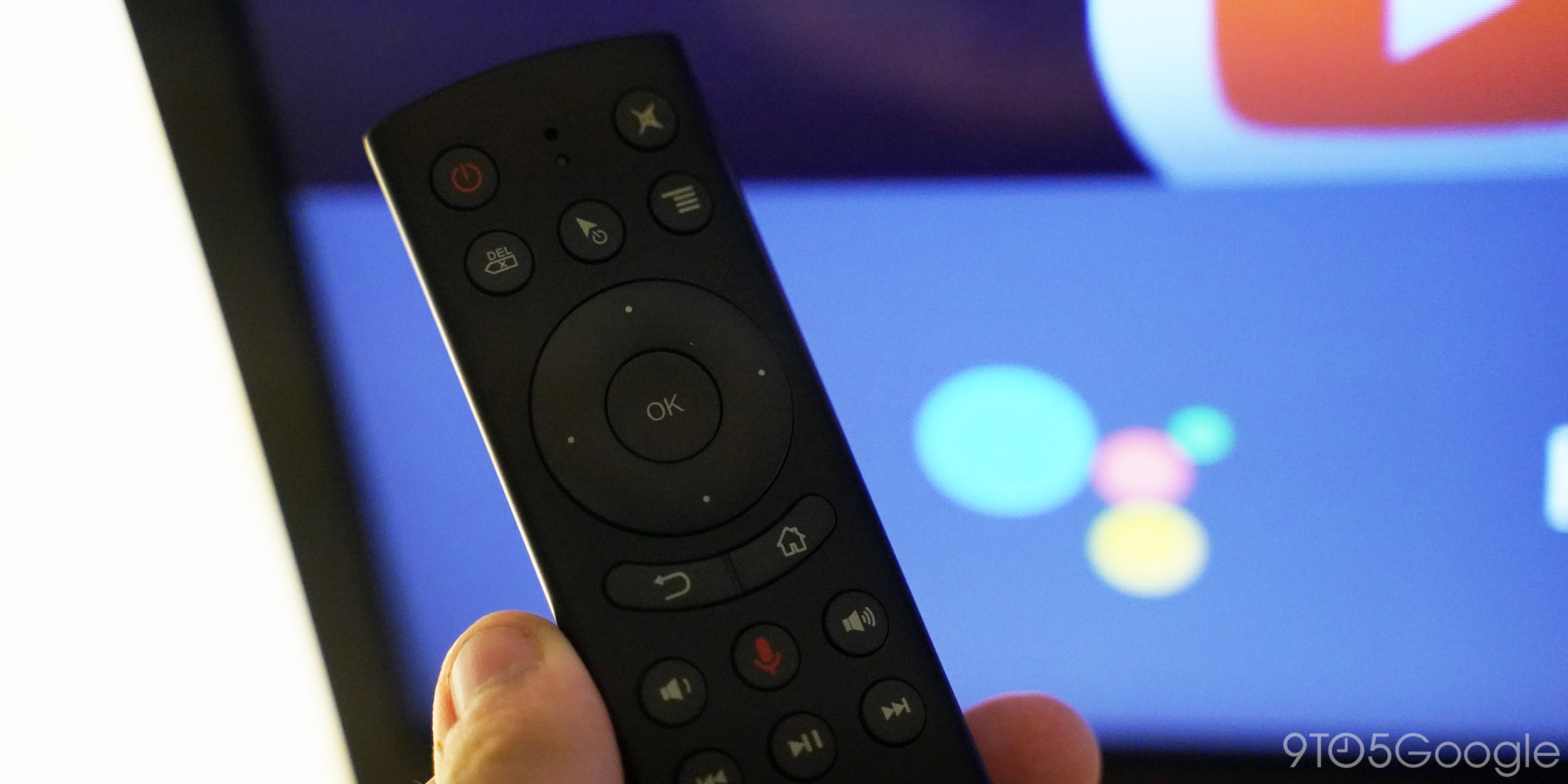 Both of these remotes also have a cool trick that enables a cursor on the Shield TV which is controlled basically like a Nintendo Wii. This can be toggled on or off and isn’t super useful on typical Android TV, but it could be handy if you’re using side-loaded applications.

If you’re on an Nvidia Shield and have been frustrated by the responsiveness, or lack thereof, on the included remote, I can’t recommend these replacements enough. You’re getting a great solution for a low cost on both options. Links are below to the models I purchased and used.