Google Assistant beginning to roll out with latest Messages update 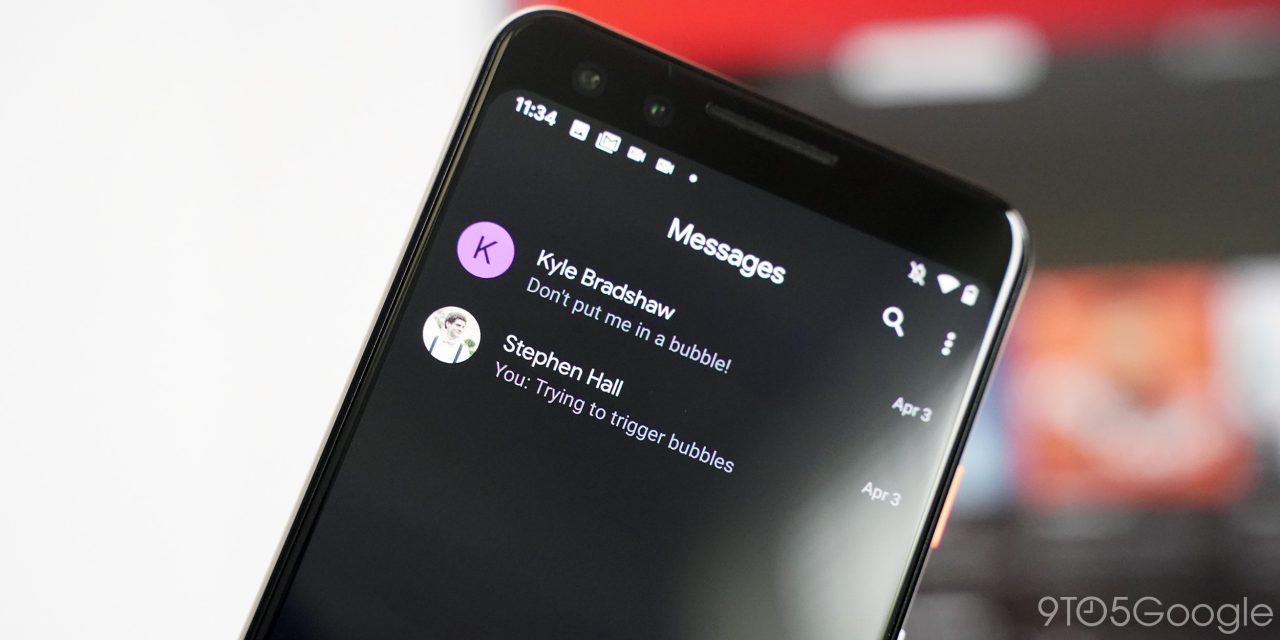 During MWC earlier this year, Google confirmed that the Assistant would be coming soon to their Messages app. At the time, no specific timeline was shared for when the Assistant would land on our devices. With today’s Messages for Android update, the Google Assistant is arriving for some, bringing useful contextual suggestions.

Our APK Insight team has been seeing Messages prep for the Assistant’s arrival since last October’s 3.7 update. With the latest Messages 4.4 update, as tipped to Android Police, Google seems to finally be ready to start letting users get help from the Assistant in their conversations.

After the recent death of Allo, many have been looking forward to the return of the Google Assistant to messaging. These fans may be disappointed to learn that you can’t directly invoke the Assistant from Messages.

Instead, users who have the feature live will find that the Assistant will sometimes offer suggestions of movies, music, and restaurants based on your conversation. These suggestions appear in place of the usual Smart Replies and Suggested Actions, and tapping one opens a proper Google Assistant query on your device, from the Google app.

For the privacy-minded folks who may not want Google Assistant reading all of their private conversations, Google has stated that the Assistant’s suggestions in Messages are created by machine learning directly on your device, rather than being sent through Google servers.

The Messages app creates suggestions with technology that’s built into your device. This way,  your conversations stay in the Messages app. They aren’t sent to the Google Assistant or Google servers.

According to a related Google Support page, some devices may not support Message’s Assistant integration. Unfortunately, the page didn’t get more specific about which devices may or may not be able to access the Assistant.

To potentially get started with the Google Assistant in Messages, make sure your Messages app has been updated to version 4.4, rolling out now in the Google Play Store.

Is the Google Assistant live in Messages on your device? Let us know in the comments.