RIP: Google Allo dies today, a look back at the groundwork of Google Messages and RCS 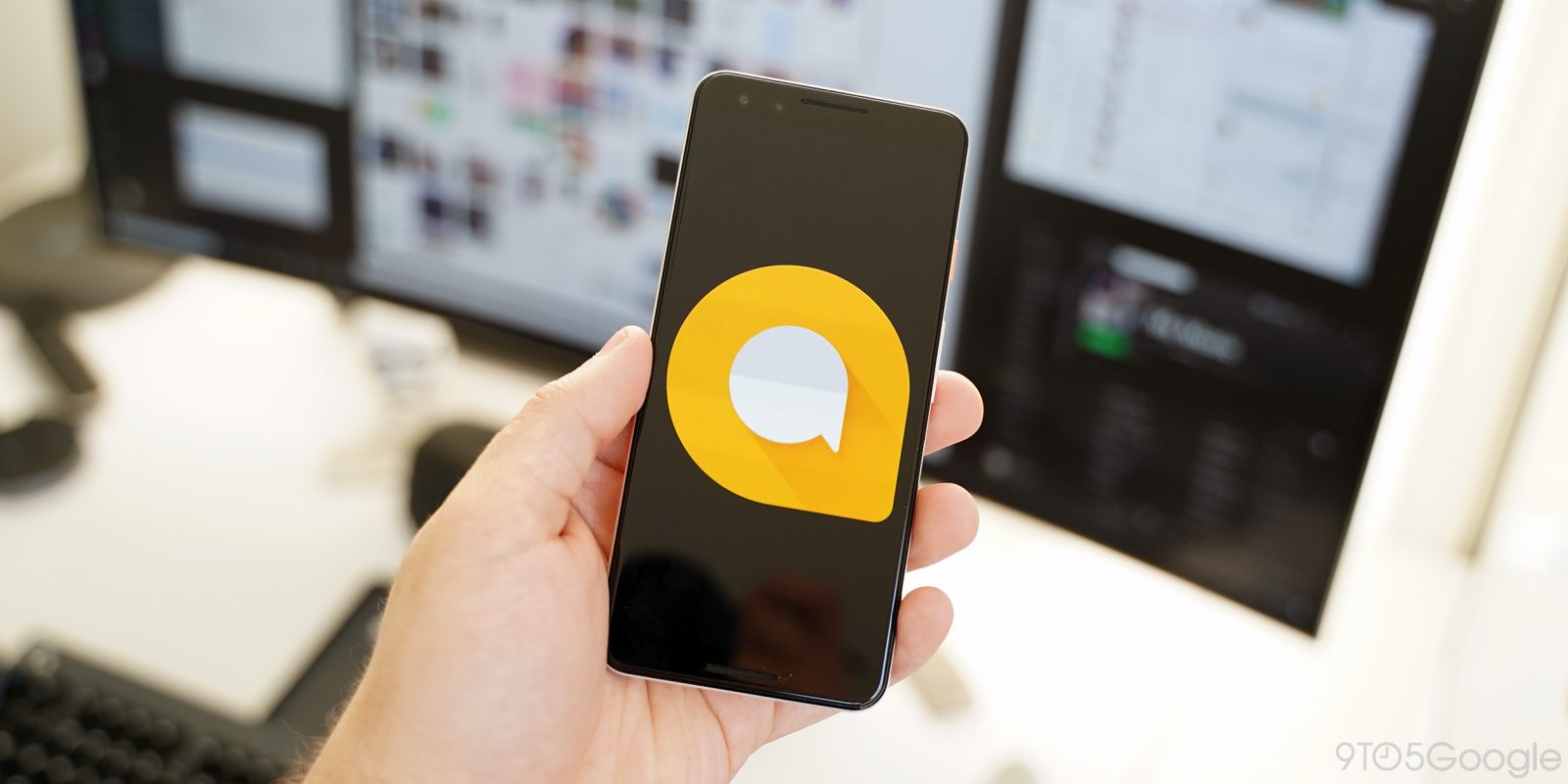 Not even three years after its announcement, Google’s Allo messaging service says goodbye later today. The messaging service had a lot of promise and a ton of hype when it first was announced back at Google I/O 2016. Sadly, it just never went anywhere, so before it kicks the bucket, let’s take a look back at how it laid the groundwork for what’s next – Google Messages and RCS.

Google Allo failed to take off because of core features

Back in 2016, it was becoming clear that Google Hangouts wasn’t doing the trick for Google. As popular as that service was (and still is), Google clearly wanted to try and take on Apple’s iMessage and WhatsApp in a bigger way. Their answer was Allo.

The cloud-based, encrypted messaging service had a lot going for it. It was end-to-end encrypted and even offered an Incognito mode for chats which would delete messages after a short time. Allo also offered a feature which let users change the size of their message to further express themselves. It also brought in useful features like Smart Reply, which could suggest quick replies based on the context at hand, even adding emojis, stickers, or photos.

It wasn’t because of these truly useful features that Allo flopped. Rather, it was because of its core features that just weren’t there. From the getgo and all the way until its death, users clamored for SMS support with the app, but it never truly came. Instead, Google literally announced a separate SMS client which we’ll circle back to later. Further, Allo didn’t work on more than one device at a time at launch. That was further worsened by the fact that your account was tied to a phone number only, not a Google account.

A lack of SMS support was the real killer for Allo. After all, why would people use Allo solely to talk to other Allo users when they could use Hangouts to talk over the web and SMS at the same time? In a way, Allo always felt more like a tech demo of what Google could do with messaging more so than a product that normal people ever wanted to use.

To that end, last year Google started winding down Allo. There were some last-ditch attempts to gain users, but by January of 2018 updates had stopped completely with a year-long gap between versions as the company “paused investment.” 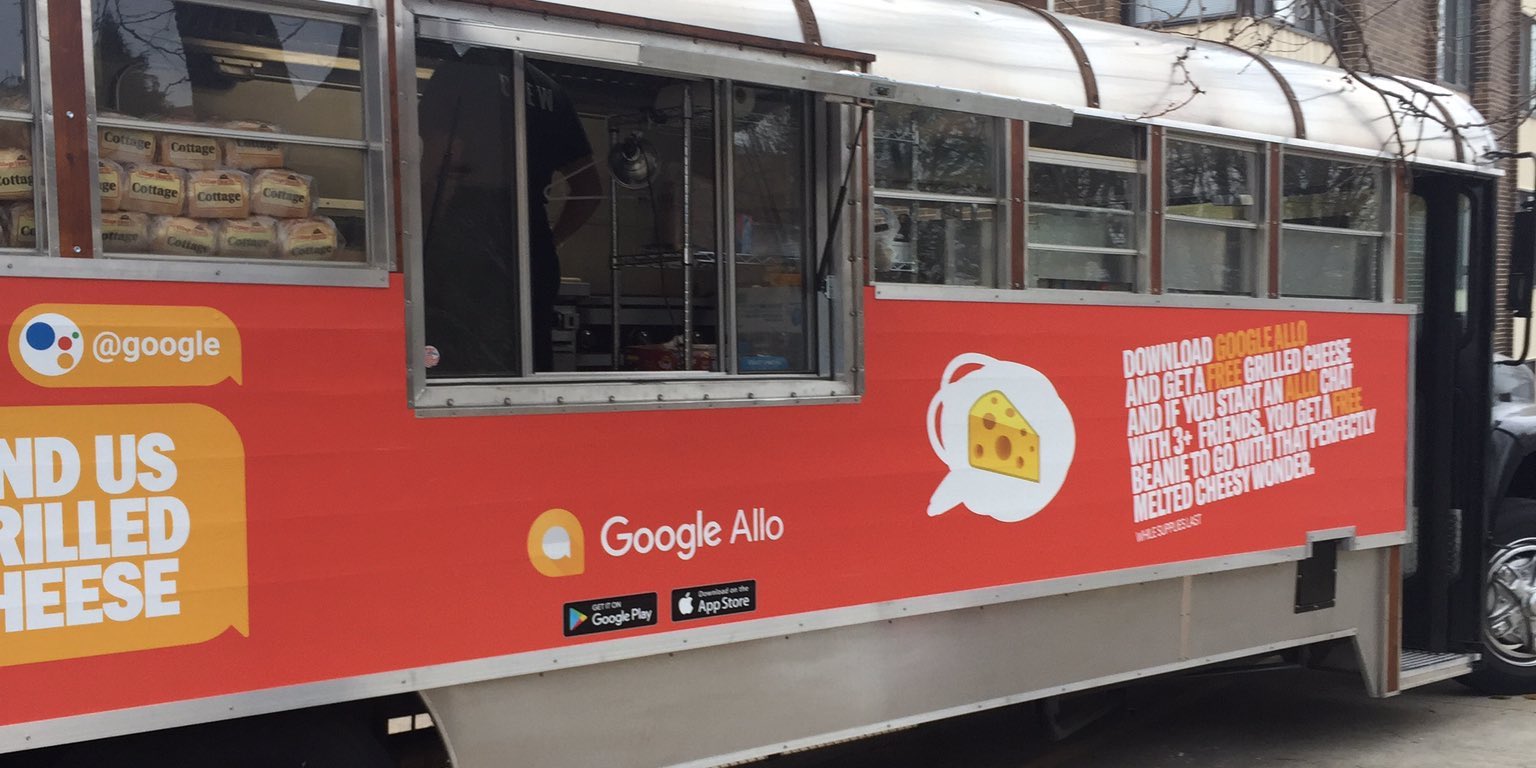 One of Google’s last-ditch marketing attempts for Allo

Laying the groundwork for the future of RCS

SMS is ancient, basic, and limited. No one wants to use it, but for the longest time, that’s what Android has been restricted to just because of a lack of other options. Now, we’re approaching a new age with the arrival of RCS, an initiative that Google has spearheaded with the wireless industry. Slowly, it’s making its way to consumers and it’s clear that a lot of the lessons learned with Allo have helped lay the foundation for Google’s new path.

For one, Allo’s failure showed Google that it couldn’t start without some core features. That’s seemingly why Google Messages, the launchpad for RCS messaging, picked up features like a desktop client and a polished interface long before RCS started rolling out. Allo did eventually bring that functionality, and the implementation Google used there is nearly identical to what Google Messages ended up using.

Further, Google understood that it couldn’t make the setup complicated at all, and it also couldn’t let users choose to use it. Where Duo took off after it was pre-installed on every Android phone, Allo stopped growing after it hit 10,000,000 downloads just 12 weeks after its debut. Down to today, that’s still what the Play Store count shows. Google Messages, on the other hand, comes pre-installed on every Pixel device as well as devices from several partners including Huawei, LG, and Motorola.

Assistant in messaging is the best thing to come of Allo

The best thing, at least in my opinion, however, was the addition of Assistant in messaging. Google Allo was actually the birthplace of the Google Assistant. It was the very first place Google let users try out Assistant. With a quick “@Google” in their conversation, the Assistant could literally be pulled into the chat to provide more details for both users.

Recently, Google announced that the Assistant was coming to Google Messages. With that, users will be able to send RCS messages with information from the Assistant and send them directly within Google Messages, just like they could have in Allo. I’d argue, though, that Google has made Assistant far more useful in Messages versus Allo.

Back in 2016, I was legitimately excited for Allo. By far, it was the Google service I think I was most excited to use. Looking back, though, I won’t miss it. I tried many times to get myself to use Allo, but it never lasted long.

The shame, though, is that Allo isn’t being directly replaced. RCS is still barely available to anyone. If you are using it today when Google pulls the plug, there’s nothing to just jump over to. Sure, there’s WhatsApp, Facebook Messenger, and traditional SMS, but Google is leaving users out to dry here. That’s a shame, because all that the features within Allo just needed was a solid foundation to succeed. If you ask me, that should have been Hangouts, but it’s too late for that.