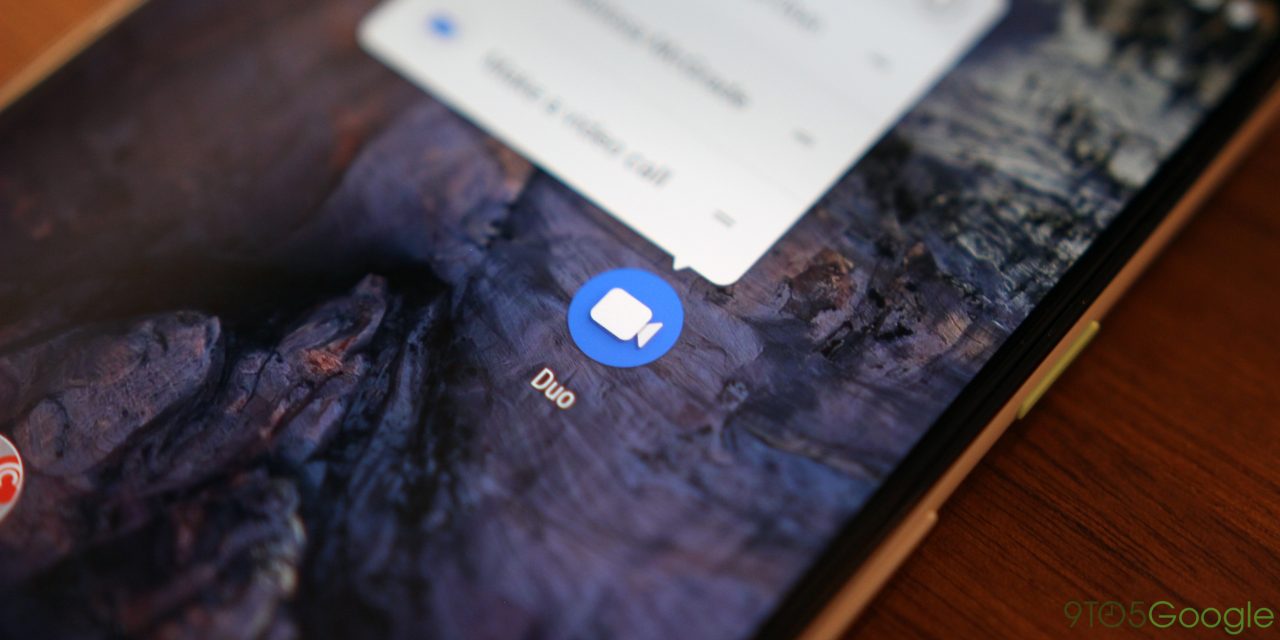 For anyone that loves the group call features in Google Duo, you’ll be pleased hear that the limit has now been raised from four to eight concurrent video callers, offering the potential for even bigger group video chats.

The previous limit of just four has now been doubled to eight, which was confirmed by Google’s own Justin Uberti over on Twitter — using emojis rather than flat out confirming we might add! He posted eight emojis to quite obviously represent eight callers in video chat, keeping it fun at least.

We only just saw the Duo group calling rollout globally, and we’re getting an increase. That’s a welcome addition for those that want to video chat with more than a couple of contacts at once.

I haven’t updated the application since I last used it a couple of days ago, so it appears that the update is live without needing to head to the Google Play Store to update manually. If you open Google Duo, you’ll see that you’re able to add up to seven people for a total of eight concurrent callers.

We’re not entirely sure how often you’d want to call seven people at once but it’s a great option. Being based in the UK, means that I can confirm that the rollout seems to have begun. 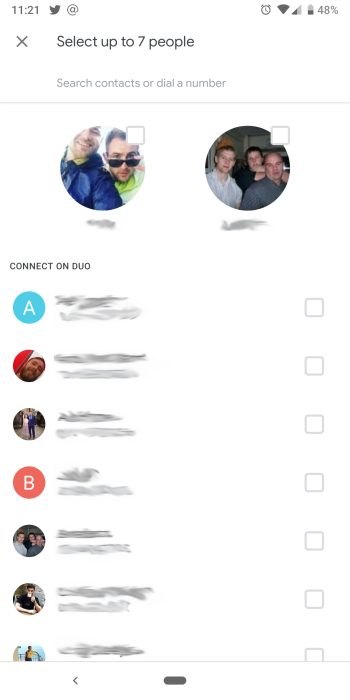 It’s worth checking Google Duo on your device to see if the call limit increase rollout is global. This update is more than likely server-side, which explains the lack of need for a Google Play Store update. Let us know in the comments section below if you’re seeing the option on your device and where you are based.