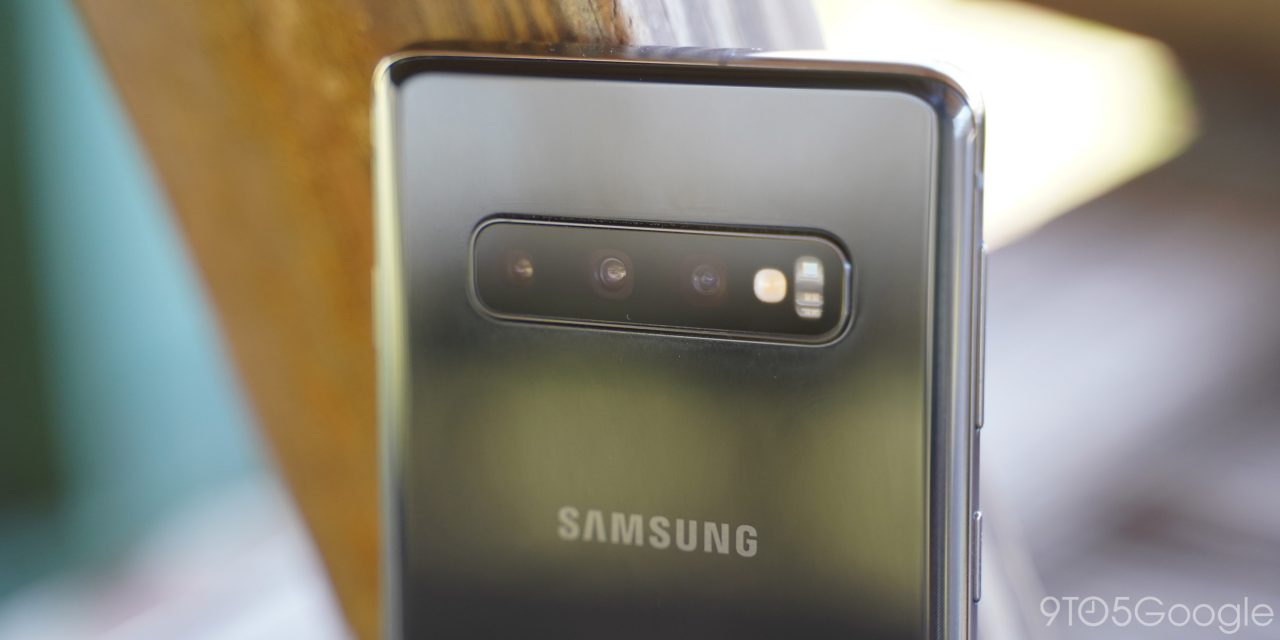 Optical zoom has become a huge deal in 2019, with devices such as the P30 Pro and Oppo Reno showing off crazy feats. Now, Samsung is preparing its own 5x optical zoom camera sensor, and it seems ready for future devices already.

Reported by ETNews (via SamMobile), this new camera module from Samsung Electro-Mechanics can handle 5x optical zoom just like the sensor we saw in Huawei’s P30 Pro. 2x optical zoom with a telephoto lens is far from uncommon nowadays, but upping that to 5x requires some tricky engineering.

Luckily, Samsung’s camera module department is up to the task. After all, they’ve had some firsts with smartphones such as the Galaxy S9’s variable aperture shooter. Samsung’s recent acquisition of Corephotonics, the same company that worked with Oppo on optical zoom lenses, presumably had something to do with this new module as well.

As for the module itself, Samsung’s 5x optical zoom offering is just 5mm thick, making it thinner than many of the 2x zoom lenses we’ve seen on the market. As we’ve seen with similar designs, this is done by using a periscope design that uses mirrors to reflect light sideways to keep things slim. 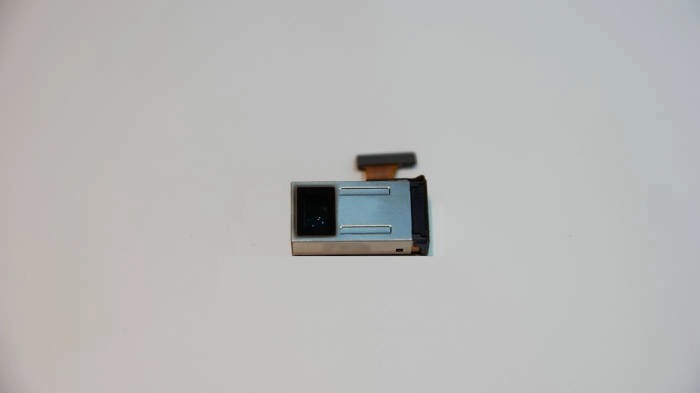 For the time being, it’s unclear when we’ll see this arrive in consumer devices. The Galaxy Note 10 is around the corner, of course, but it seems likely that Samsung has already locked in the design for that device. A mid-range device could easily end up being the debut for this, or even a future Galaxy S device. Regardless of when it lands, we’re excited to see this sensor hit the market.