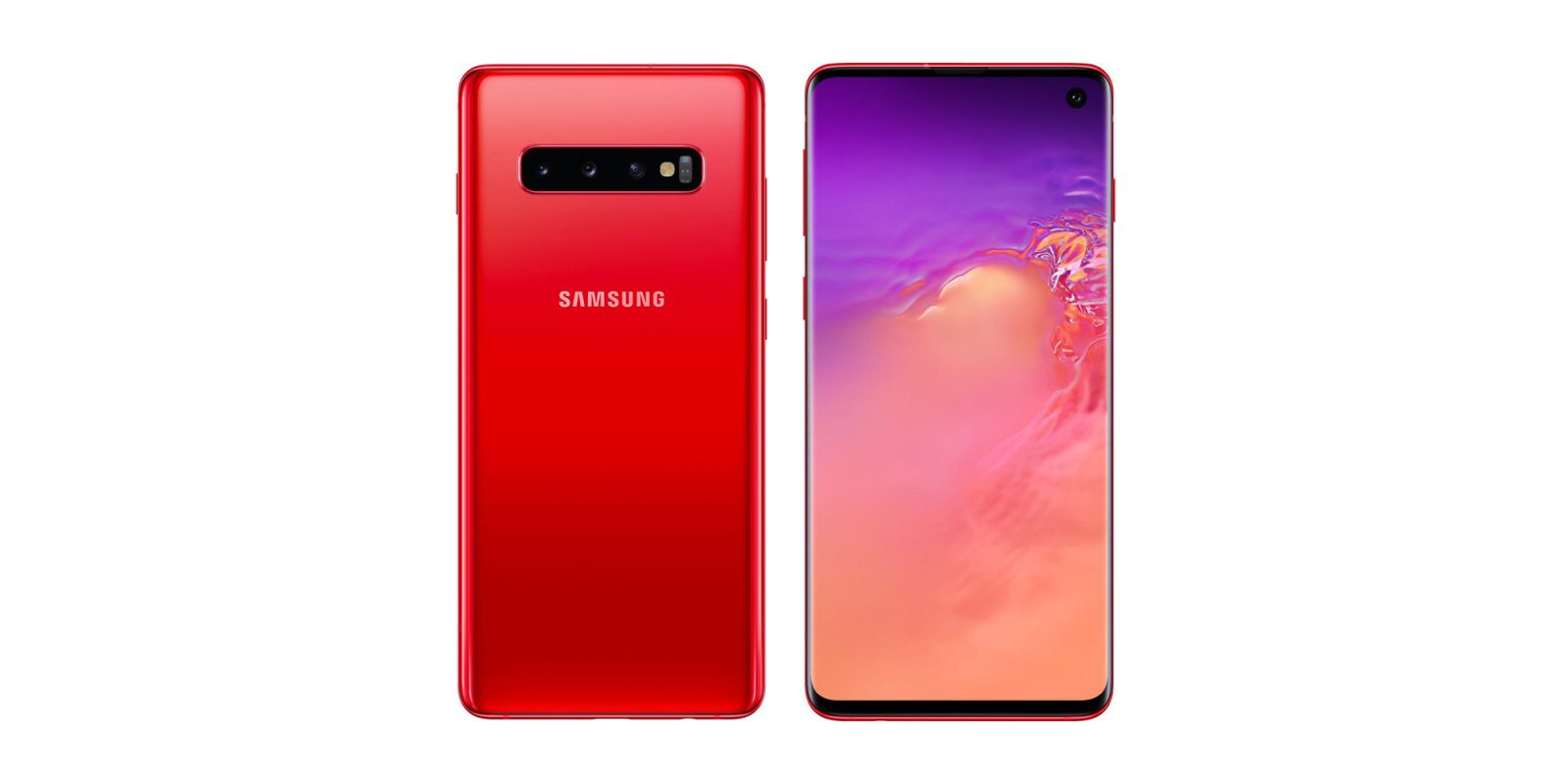 The Samsung Galaxy S10, S10+ and S10e are fantastic devices that already comes in an array of exceptional colors. Now thanks to leaked renders courtesy of Roland Quandt, we have our closest look at the upcoming Cardinal Red colorway.

The leaked press renders showcase the beautiful Cardinal Red Galaxy S10 in all its glory. It’s a wonder they didn’t release this version from the beginning, but as we saw with the limited edition Tokyo 2020 Olympic Games Galaxy S10 variant, it’s worth the wait.

We saw some fake renders of a red Galaxy S10 shortly before launch, but this Cardinal Red version looks to be the real deal. It bears a striking resemblance to the Sunrise Red Huawei P30 Pro too.

There is very little detail about when or where the Cardinal Red Galaxy S10 will be released. It could be a limited edition only available in certain regions but in all honesty, we really don’t know at this stage. Given Quandt’s track record though, it’s almost a certainty that we will see this S10 and S10+ variant hit the market in the not-too-distant future.

[Update 06/03:] It appears that we will also get a Galaxy S10e in the beautiful Cardinal Red colorway too! Leaked renders courtesy of Roland Quandt have unearthed the diminutive S10e in the brand new clothing.

Like the S10 and S10+ in this striking color, we are expecting it to come to select markets at some point later this year. It’s also important to note that there has been no official confirmation of any sort but given Roland’s track record, we’d say the Galaxy S10e in Cardinal Red is nailed on for a release in the near future. 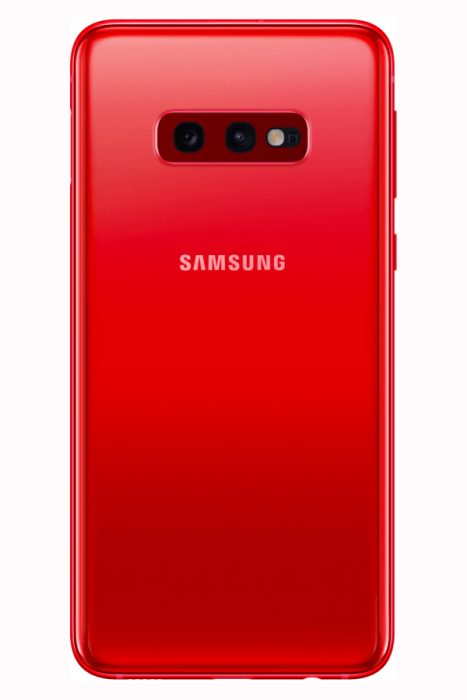 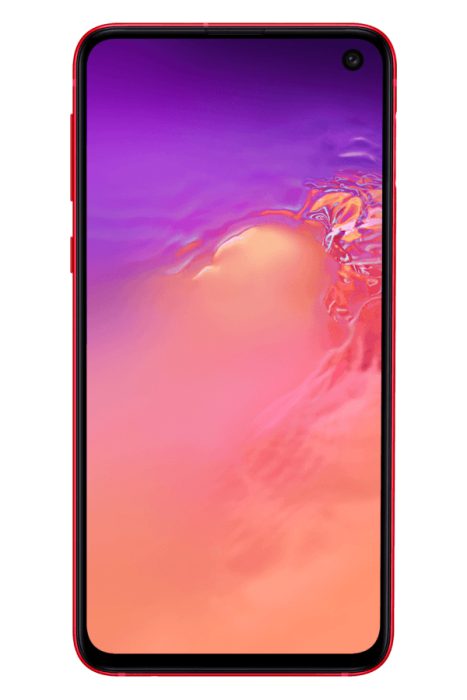 [Update 06/05]: With almost zero fanfare, the Cardinal Red Samsung Galaxy S10, S10+ and S10e are now available at selected retailers in Europe and Russia (via SamMobile). It will only be available in 128GB storage variants though for anyone wanting to pick up the striking color devices.

Reports suggest that the Galaxy S10 is selling well and releasing extra color options a few months after launch is always a great way of boosting shipments even further.

Should we hear any further news from Samsung about this red option, we’ll be sure to let you know. Until that time, what are your initial thoughts? Would you cop this Cardinal Red option for the S10, S10+ or the S10e? Let us know in the comments section below.