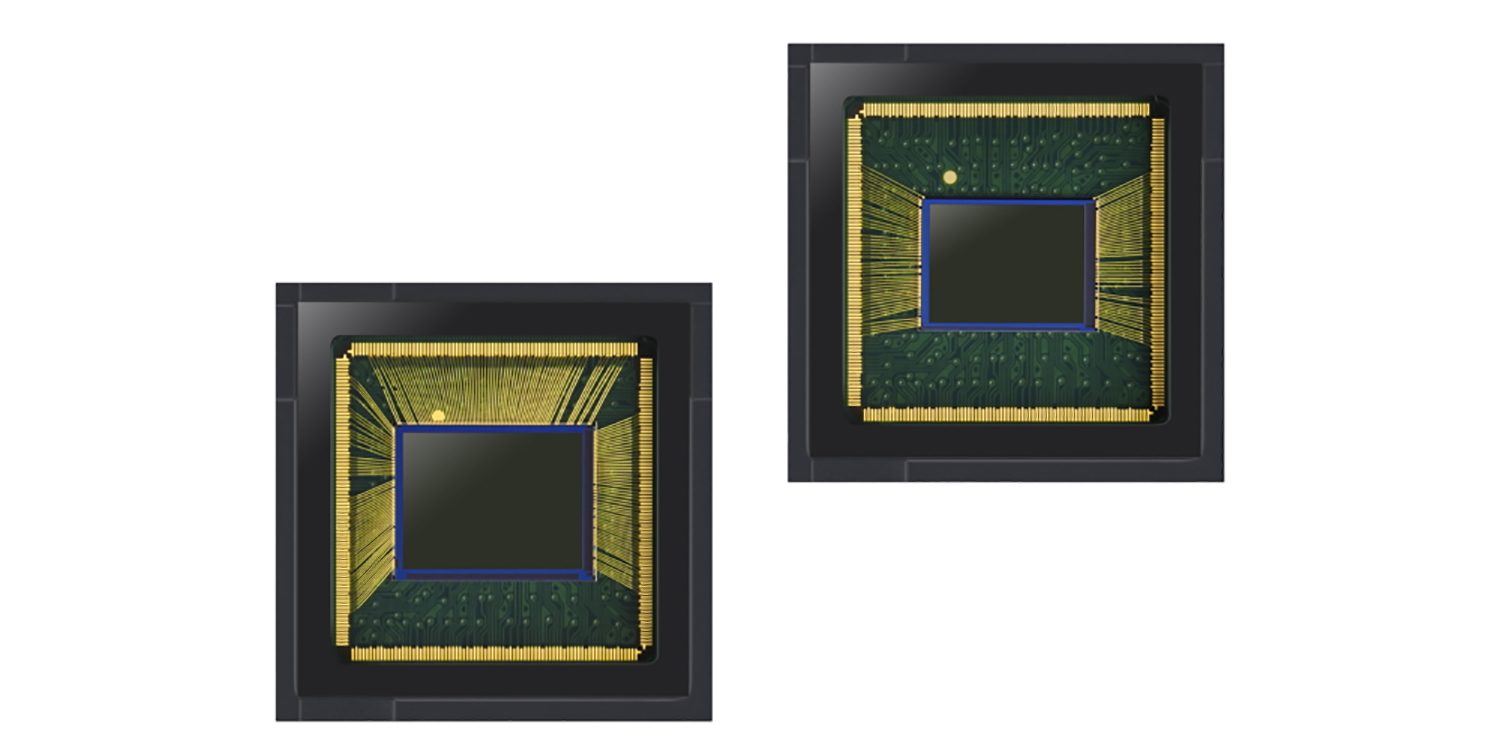 The megapixel wars are about to kick off in a big way as Samsung has unveiled a series of new 64-megapixel and 48-megapixel ISOCELL smartphone camera sensors.

These new sensors put Samsung at the top of the tree when it comes to camera megapixel count. The ISOCELL Bright GW1 as this new sensor is affectionately named, uses the very same 0.80μm-sized pixels as seen on Samsung’s 48-megapixel camera sensors.

Much like the 48-megapixel option, the ISOCELL Bright GW1 will utilize pixel-binning technology to combine four pixels for 16-megapixel effective images. You will still be able to capture 64-megapixel images provided the lighting is good though.

That is marked alteration from the new Samsung 48-megapixel sensors, which is unable to natively allow you to take full resolution shots. Instead, they merge down to 12-megapixels.

“With more pixels and advanced pixel technologies, Samsung ISOCELL Bright GW1 and GM2 will bring a new level of photography to today’s sleekest mobile devices that will enhance and help change the way we record our daily lives.”

The ISOCELL GW1 supports real-time high dynamic range (HDR) of up to 100-decibels (dB) that is said to provide richer hues. In comparison, the dynamic range of a conventional image sensor is at around 60dB, while that of the human eye is typically considered to be around 120dB. In video, the new GW1 sensor can capture full HD video at up to 480fps for super smooth slow-motion video recording.

The Samsung ISOCELL Bright GW1 and GM2 are currently sampling and are expected to be in mass production in the second half of this year. That means we could see many late-2019 and early-2020 handsets ship with the Samsung sensor packed inside.