According to a report via the BBC, the UK-based chip designer ARM has informed staff via an internal memo to ‘suspend business’ with Huawei to comply with US trade restrictions.

The report claims that ARM has instructed employees to halt “all active contracts, support entitlements, and any pending engagements” with Huawei and its subsidiaries in a bid to comply with the recent US blacklisting of the Chinese tech giant.

While the company is based in the UK, many of the ARM designs are considered “US-origin technology”, meaning that trade restrictions could apply to the chip maker despite not being based in the United States. ARM believes that because of this, they are directly affected which explains the self-imposed suspension.

According to one memo acquired by the BBC, it appears that ARM staff have been instructed to suspend all interactions with Huawei and its subsidiaries — which includes Honor.

This memo advised staff to send a note directly informing Huawei employees that due to an “unfortunate situation”, ARM would not be allowed to “provide support, delivery technology (whether software, code, or other updates), engage in technical discussions, or otherwise discuss technical matters with Huawei, HiSilicon or any of the other named entities” 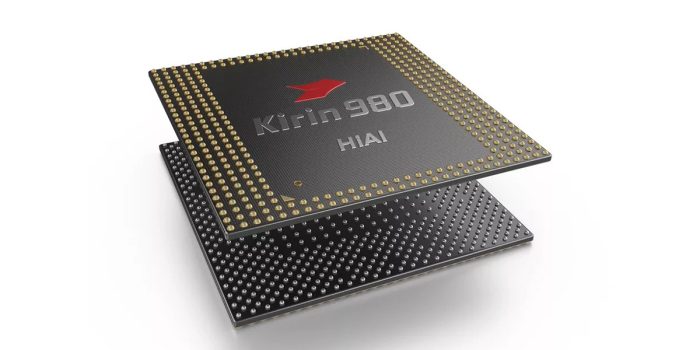 ARM staff have also been told that should they come into contact with Huawei employees at industry events, they must “politely decline and stop” any conversations about the business or this ban. The internal guidance stressed that individuals could be held ‘personally liable for breaking the trade rules’.

Huawei and ARM have worked together to produce much of their Kirin chipset line, including the latest Kirin 980 processor found in the Huawei P30 Pro, Mate 20 Pro and even the recently announced Honor 20 Pro. Huawei is able to sources some of its chips from its own HiSilicon subsidiary. Although produced in China, HiSilicon’s chips heavily utilise ARM technology.

This suspension of business between ARM and Huawei casts a further black cloud above Huawei, who will no doubt find it difficult to operate their smartphone arm without access to ARM designs moving forward. It is worth pointing out that  HiSilicon and Huawei are free to carry on using and manufacturing existing chips, the ban would mean the company could no longer turn to ARM for assistance in developing components for devices in future.

The rumored Kirin 985 chipset due to be used in Huawei smartphones later on this year is not expected to be affected by this immediate suspension of business and support. That said, the next version of this chipset may need an overhaul due to the lack of ongoing support from ARM.

Huawei’s founder Ren Zhengfei even remained confident that their business would not suffer, with plentiful access to their own chipsets. Not being able to count on ARM co-developed designs in future might call that confidence into question. It isn’t immediately clear if the chipmaker is acting on advice or on its own interpretation of the US ban and subsequent rules.