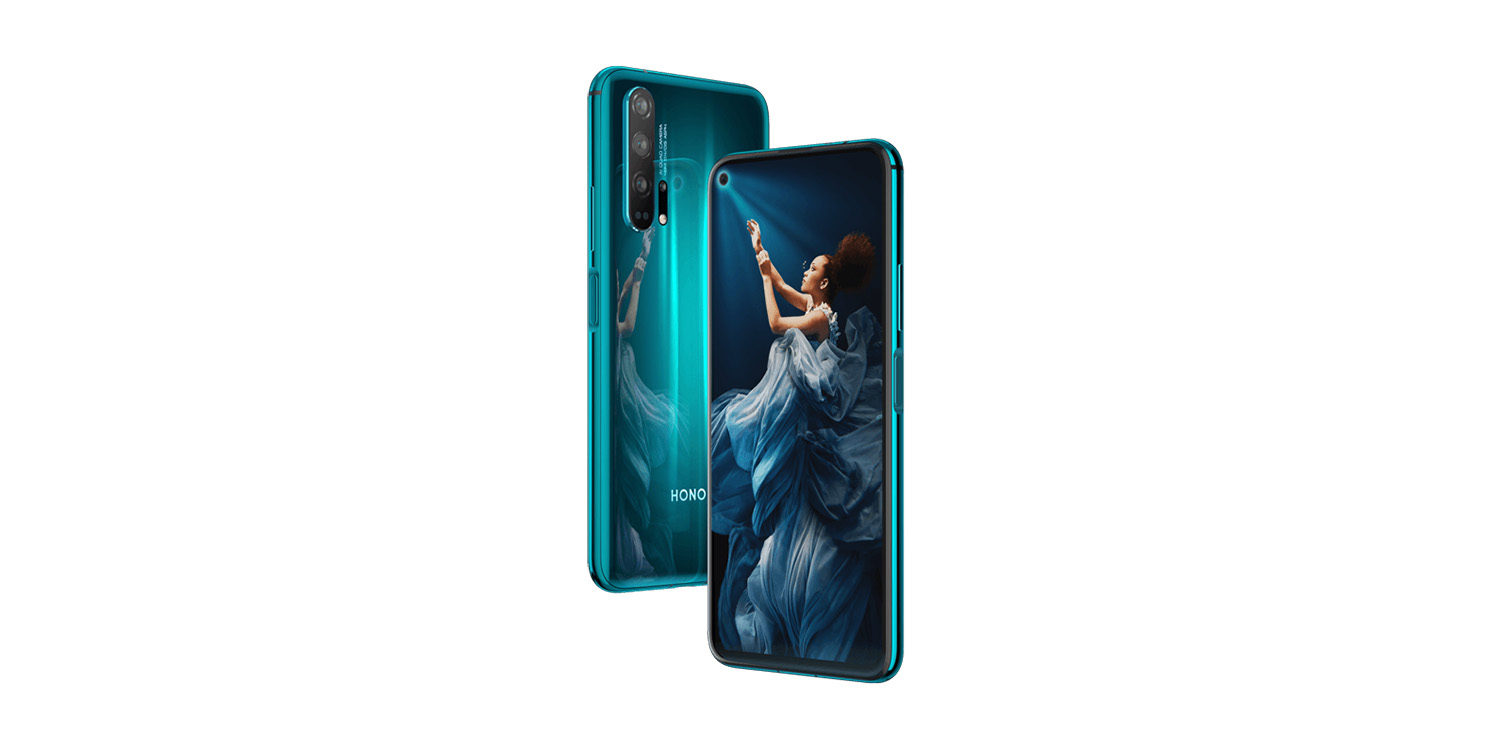 In the midst of the Huawei blacklist debacle, the company’s sub-brand Honor has just launched its new Honor 20 and Honor 20 Pro devices. Here’s what you need to know about the latest Honor devices that, frankly, couldn’t have been announced at a worse time.

The Honor 20 and Honor 20 Pro are actually very similar devices on the outside. Both offer up a 6.26-inch FHD+ display with a hole-punch for the 32MP selfie camera. There’s also a Kirin 980 chipset inside – the same processor from the excellent Huawei P30 Pro. There’s also a fingerprint sensor embedded into the power button. However, there are some notable differences.

The Honor 20 Pro is the supercharged version of this phone that most people would be looking at. Inside, there’s a 4,000 mAh battery to power the package, and 8GB RAM/256GB storage to go with the powerful chipset. The most notable change, however, is the camera array on the back. There are four camera sensors here with a 48MP main sensor, 8MP telephoto lens, 16MP wide-angle lens, and a 2MP macro lens.

As for the standard Honor 20, storage and RAM are at 128GB and 6GB respectively, with a smaller 3,750 mAh battery too. As for the cameras, the macro lens on the Pro version is ditched for a 2MP depth-assist sensor. In all honesty, the standard 20 is actually not a huge downgrade from its more-expensive brother.

For the software on board, both devices ship with Android 9 Pie and Honor’s “Magic UI” 2.1. That rebranded skin of Huawei’s EMUI is identical to what you’d find on a P30 or Mate 20 device. However, the big question here regards Google services on this device.

Huawei’s current state is full of unknown. After the US placed the company on a blacklist, other companies such as Google were forced to cease business with the Chinese giant. Honor says that both of these devices were already Google certified before everything went down, implying that they’ll still ship with the Play Store and Google apps. How this will affect future updates, though, remains entirely unclear. The Verge points out that these phones will be released too late to benefit from the current extension Huawei is operating on.

Details on availability aren’t known just yet, with Honor only hinting at a release for the Honor 20 Pro sometime in June or July. Countries haven’t been confirmed yet either, but pricing has been posted. The standard Honor 20 will cost €499 with the Pro jumping to €599. Colors include Midnight Black and Sapphire Blue for the standard 20, and Phantom Blue and Phantom Black for the 20 Pro. 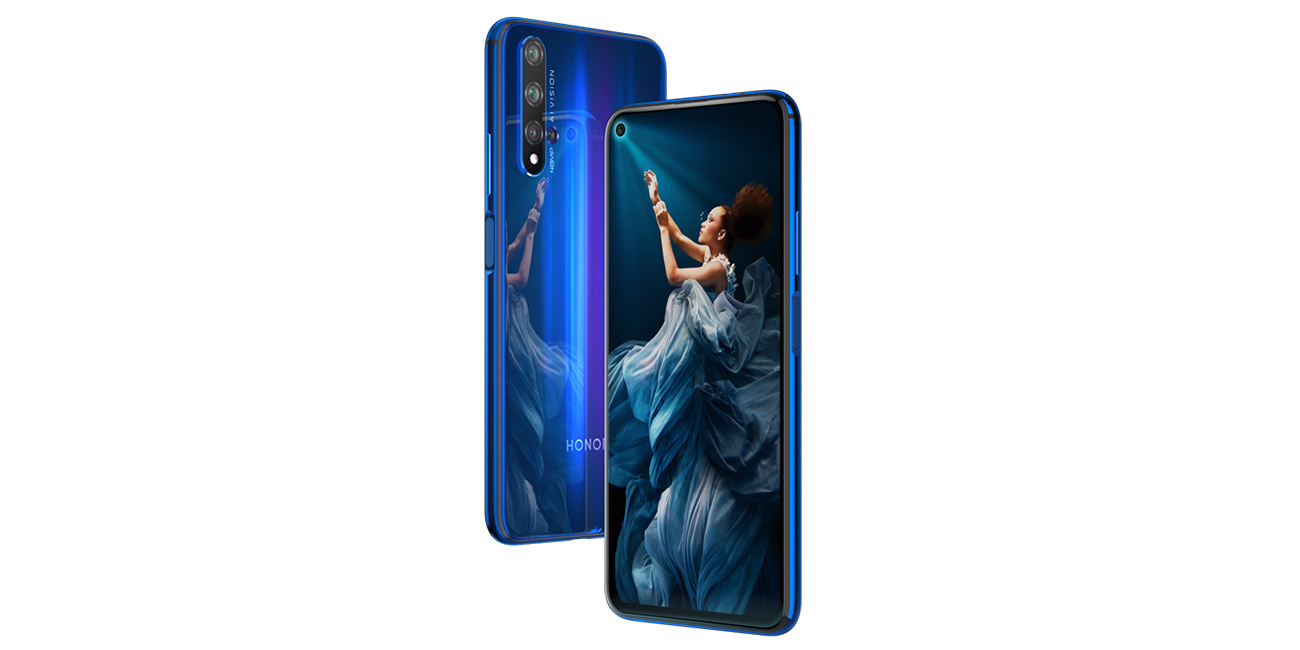