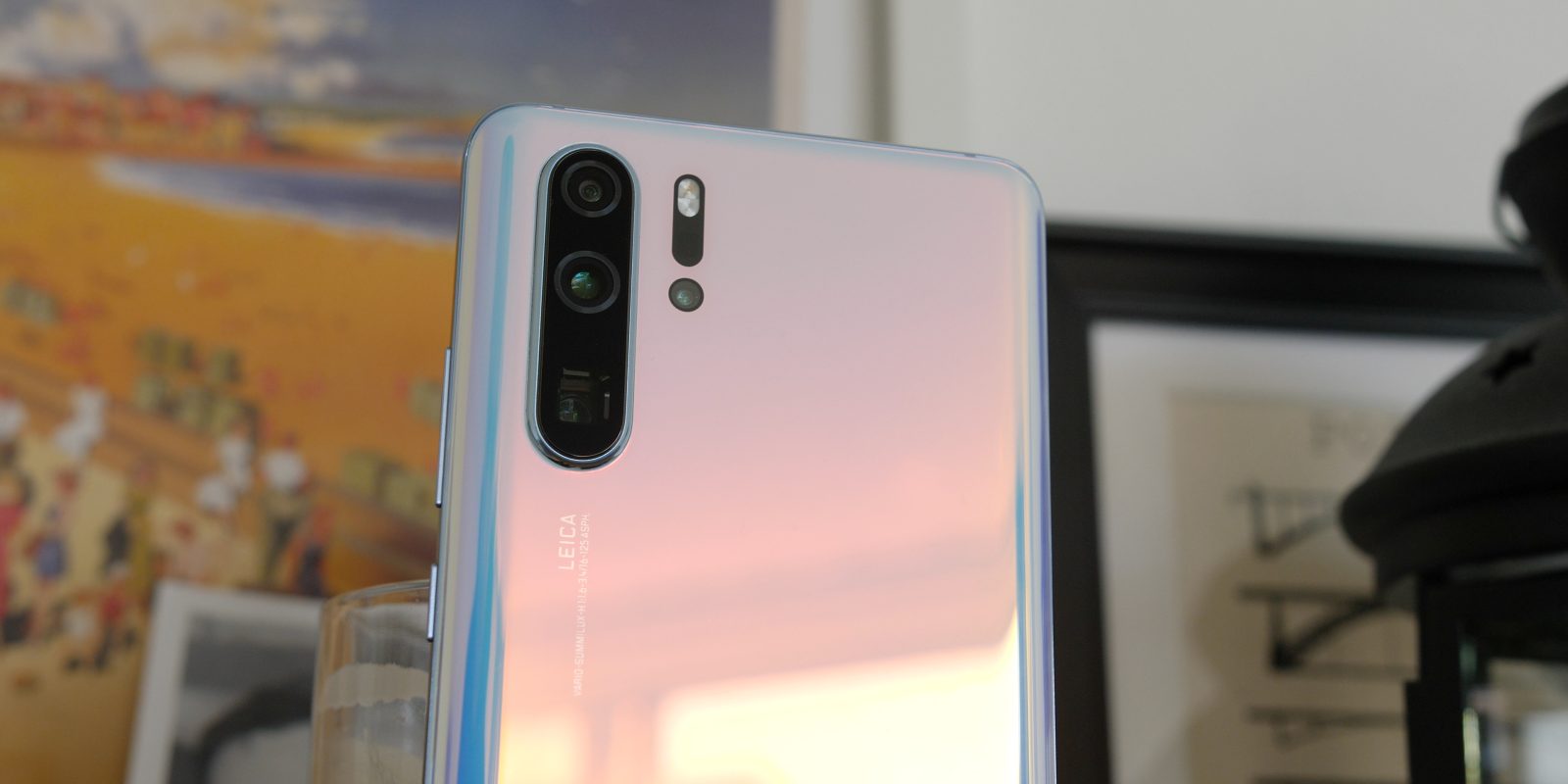 With Huawei banned from using Android, the company has to turn to another operating system to power its future mobile devices. A new reputable report this morning contradicts claims from Chinese media that a replacement OS from Huawei would be ready later this year and sheds some light on the developmental process of Project Z.

According to The Information, Huawei’s homegrown operating system is internally known as “Project Z.” In development for the past several years, the ongoing trade war is forcing the Chinese company to “accelerate the OS project.”

In an interview, Richard Yu acknowledged being “forced to launch our own OS [operating system] and ecosystem.” The CEO of Huawei’s consumer electronics business also revealed that the U.S. government ban including Android was a “big surprise” to him.

The technical details of what’s underpinning this OS is unknown, but today’s report describes the original focus as just being the domestic Chinese market, and not a full Android replacement that Huawei now has to develop.

The project’s focus has always been the domestic market, where Huawei hopes its operating system will power all kinds of devices—from phones to wearables to appliances—when China moves to the next-generation 5G wireless network.

The Information cites sources that describe Huawei’s Project Z as being “far from ready,” and having a turbulent development process. However, once completed, Huawei still has to get third-party developers to create applications. This might be easier domestically, but would be a bigger challenge abroad. Yu also acknowledged that creating an ecosystem is key to the company’s future plans.

Compared to other reports from earlier today, The Information’s sourcing and track record is far more reputable and paints a less optimistic timeline for when the Huawei Android replacement will be finished.

The Department of Commerce granted Huawei a three-month license earlier this week where US companies can update existing Android devices. However, the purpose of that reprieve is intended to get users off Huawei devices, or for China and the U.S. to reach a trade deal.