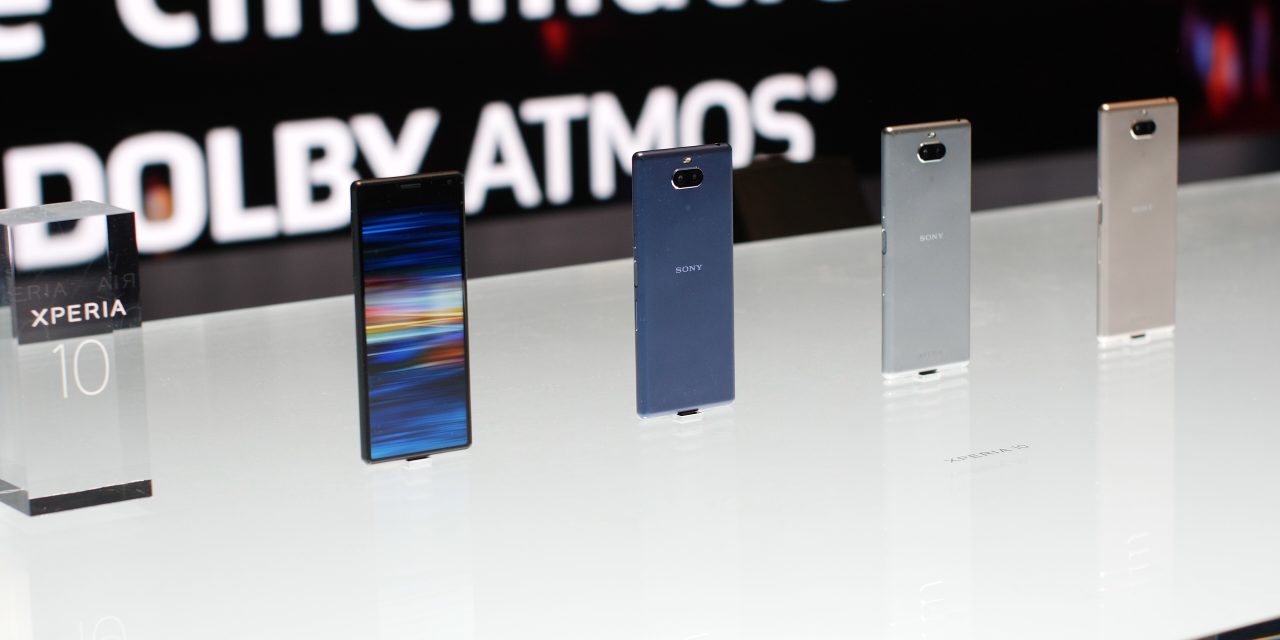 Sony has never been and probably won’t ever be a big name in the smartphone world, but the company keeps pushing every year. Today, Sony’s CEO has defended the company’s smartphone business, calling it a “necessary” component of its hardware business.

Over the past financial year, Sony only managed to ship just 6.5 million Xperia devices with an operating loss of roughly $879.5 million. Those figures account for barely 1% of the overall market.

We see smartphones as hardware for entertainment and a component necessary to make our hardware brand sustainable… And younger generations no longer watch TV. Their first touch point is smartphone.

Apparently, the majority of sales were in Europe and Japan. To that end, Sony mentioned that it will focus its smartphone efforts on just four markets – Japan, Europe, Hong Kong, and Taiwan. This doesn’t mean Sony will cease sales in other regions, but it will be “defocused” on other parts of the globe.

A map shared by The Verge shows how Sony will shift its efforts in the smartphone division. 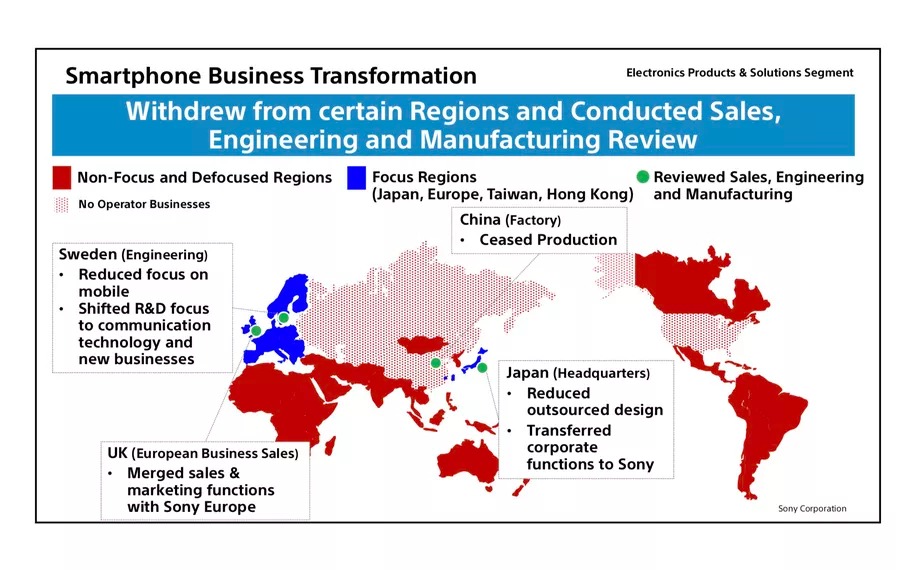