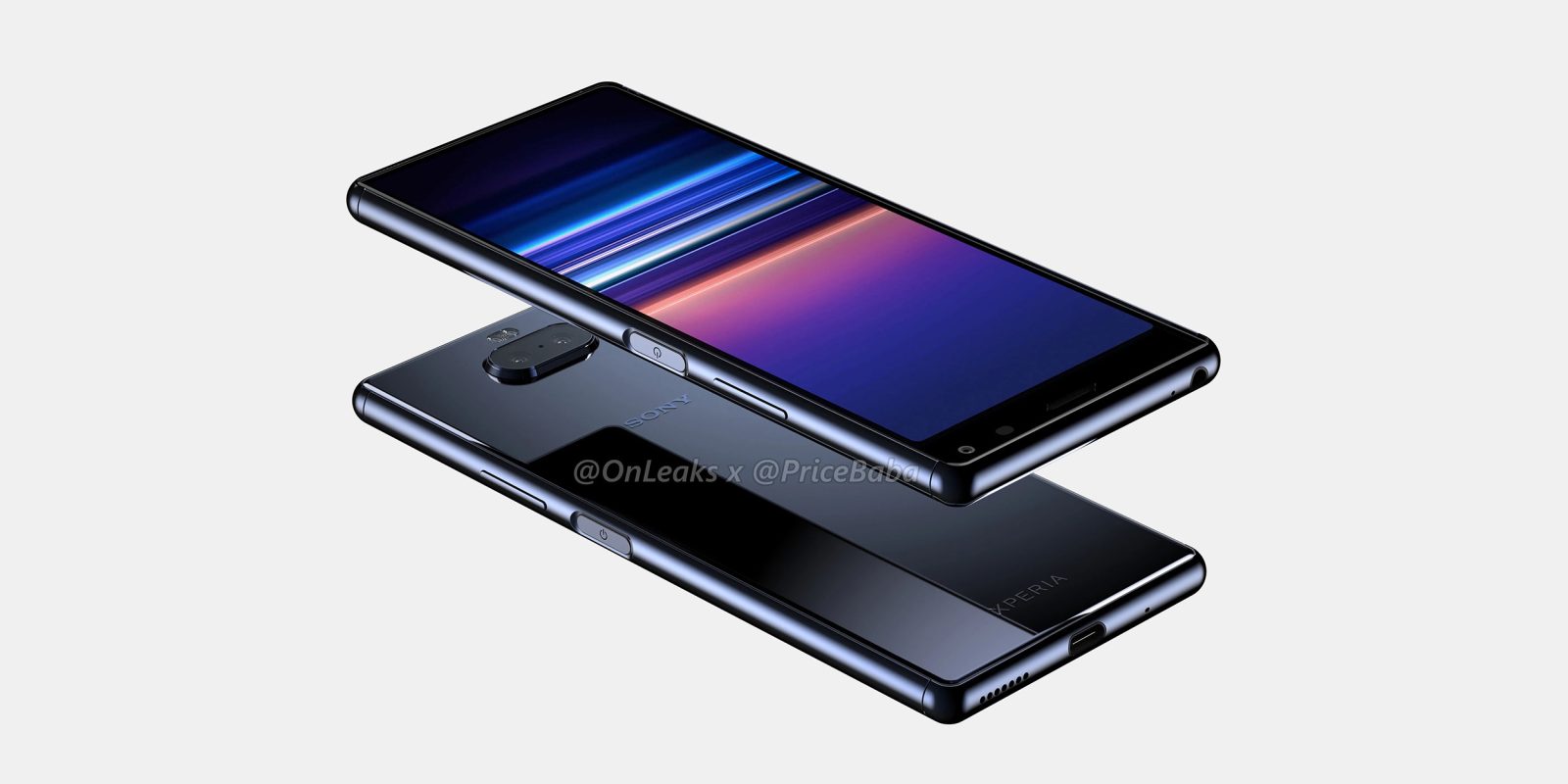 Sony tried out something new this year with its Xperia 1 and Xperia 10 smartphones. The new devices were the first to bring in very tall 21:9 displays to mobile smartphones, and it looks like that’s sticking around for the future releases as well. This morning, we’ve got a potential first look at the Sony Xperia 20 in a new round of leaks.

Further, the Xperia 20 will apparently forgo the all-metal construction of the 10 in exchange for a glass or plastic back panel. It’s not yet confirmed which will be used, but plastic makes the most sense given the price range Sony is targeting. The Xperia 20 also only has a single speaker on the bottom where the Xperia 10 features dual-speakers.

These Sony Xperia 20 renders come just after the first big leak of the Sony Xperia 2. While their predecessors did just debut at MWC 2019, it’s not out of the question for these devices to still arrive in 2019. IFA could end up seeing the launch as we’ve seen in years past, or these could just be arriving at MWC 2020.