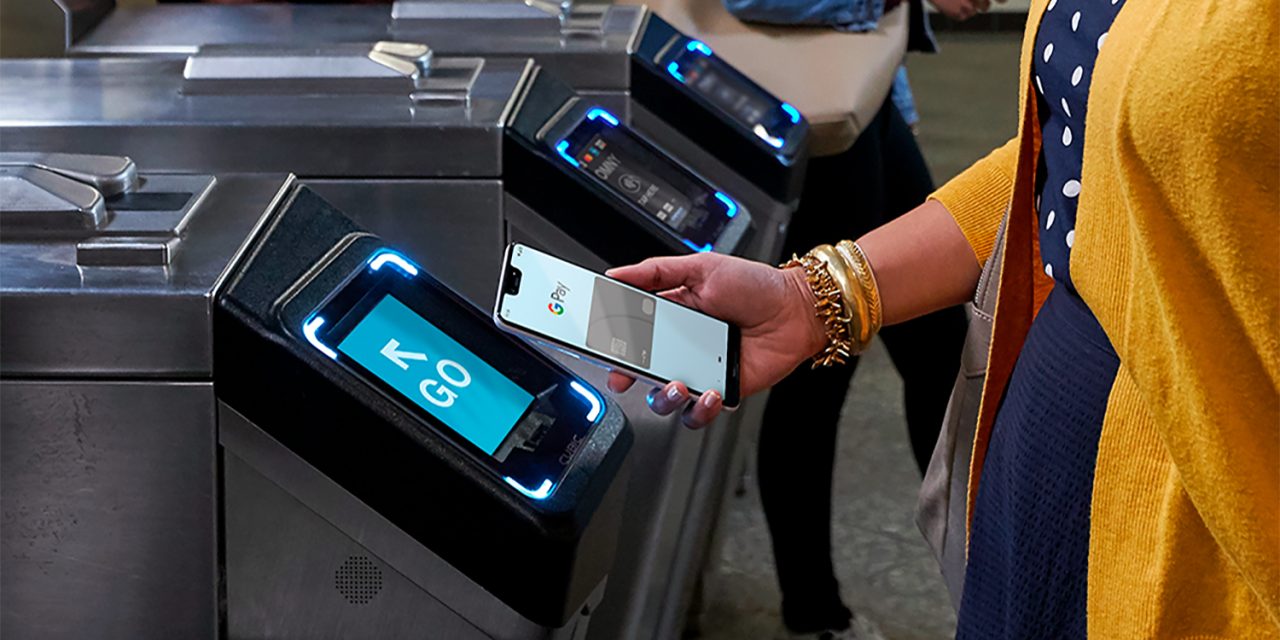 In a blog post today, Google has confirmed the ability to ‘pay per ride’ from within the Google Pay application for those using New York’s Metropolitan Transportation Authority (MTA) and London’s Transport for London (TfL).

This new ability allows you to “pay per ride” at select subway stations and Staten Island buses. The feature is expected to roll out to future builds of Google Maps and Google Assistant to help make your commute that much easier.

When the public pilot opens next week, you’ll be able to use Google Pay to board all Staten Island buses and subway stations along the 4-5-6 lines between Grand Central and Atlantic Avenue-Barclays Center—no need to stand in line for a MetroCard.

There is no difference in pricing of a single ride MetroCard, plus you get the benefits of a more secure method of both payment and no issues with losing a ticket. It’s worth noting that Google Pay doesn’t actually share your credit card or debit card number at the point of payment.

Your Assistant will then share the train’s ETA and provide accurate walking directions to the station, making it much quicker and easier to plan your commute or general journeys.

Beyond that, Google Maps will also allow you to check which routes and transportation accept Google Pay as a payment method. If you haven’t already added a credit or debit card, you can add that information right from Google Maps app.

These new “pay per ride” and live transit features will roll out globally to Google Pay and Google Maps over the next few weeks, including Melbourne’s myki transit system, New York’s MTA, and London’s TfL.