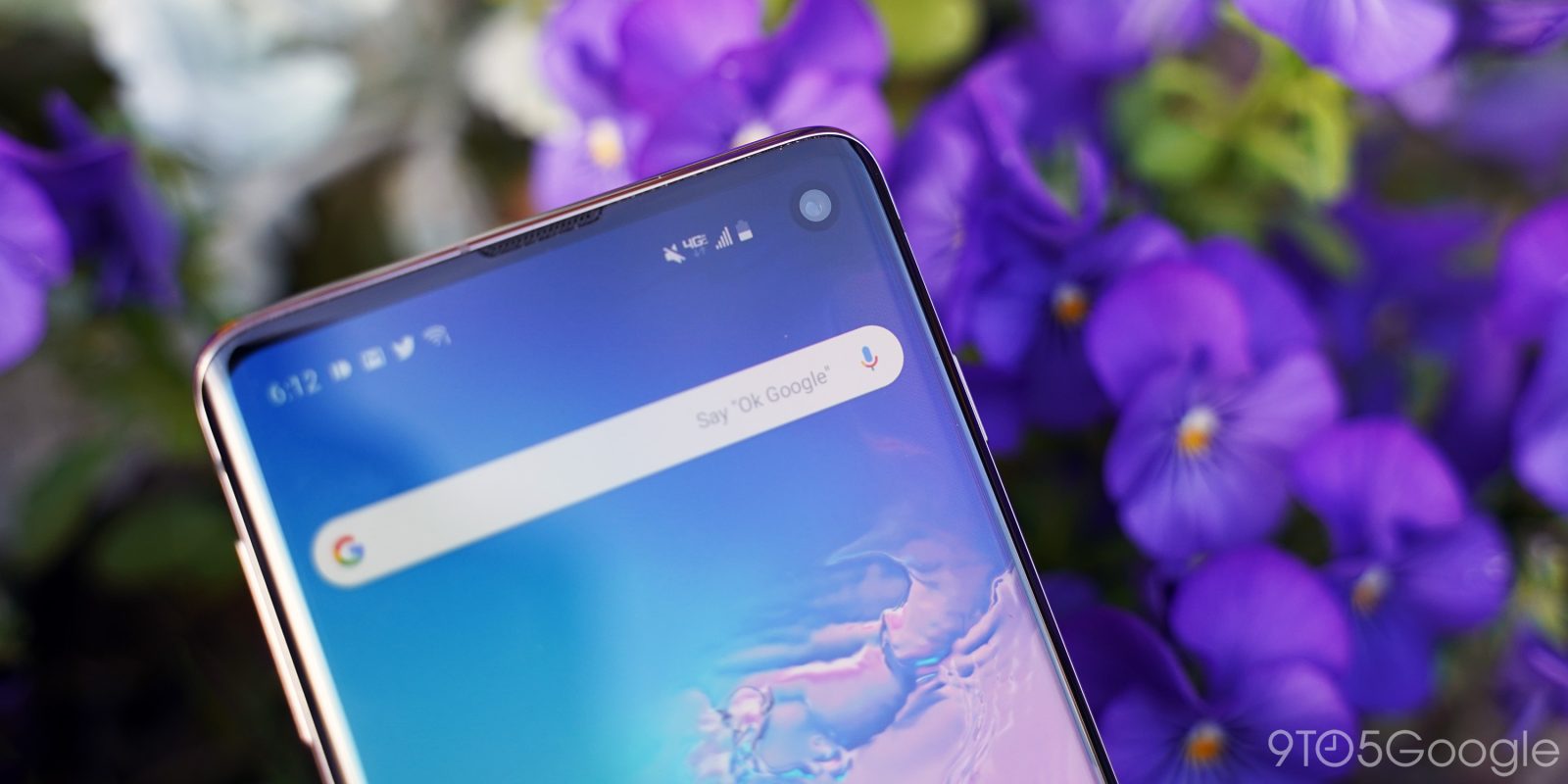 While we mostly view display cutouts as a bad thing, Samsung’s “hole-punch” camera cutout on the Galaxy S10 has turned into a strong marketing move for the device. Now, Samsung is debuting some new wallpapers specifically made for the Galaxy S10’s “Infinity-O” display with Disney/Pixar themes.

Announced recently, Samsung is pulling on its partnership with Disney a bit more to bring specially-made wallpapers to the Galaxy S10 with popular characters. Available now, these wallpapers include characters from huge properties such as Frozen, The Incredibles, and Zootopia.

Like popular wallpapers from creative users earlier on in the year, Samsung’s options use the hole-punch as a part of the wallpaper design itself. In some the examples below, Jack-Jack from The Incredibles uses laser-vision on the cutout, while a Frozen-themed option turns the camera into one of Olaf’s buttons.

One of the groundbreaking innovations the Galaxy S10 line features is its full-screen experience, made possible by the Infinity-O Display that covers, bar the camera hole, the entire front side of the device. Thanks to precise laser cutting techniques, the camera has been tucked away into the right hand side of the display to eliminate distractions for a cinematic viewing experience.

Samsung wallpapers are available to purchase on the Galaxy Store, and the special Disney collaboration range of wallpapers are downloadable free of charge for Galaxy S10 users. Samsung plans to expand the options for Infinity-O background wallpapers further through various collaborations in the near future.

These Disney options aren’t the only new wallpapers Samsung is making available, though. Many other designs are also on Samsung’s store. However, what’s important to note is that while the Disney wallpapers are free, many of the others will cost users a bit of cash.

The company says other options will be coming soon and that this initial offering is only for the Galaxy S10 and S10e, not the dual-camera wielding S10+. 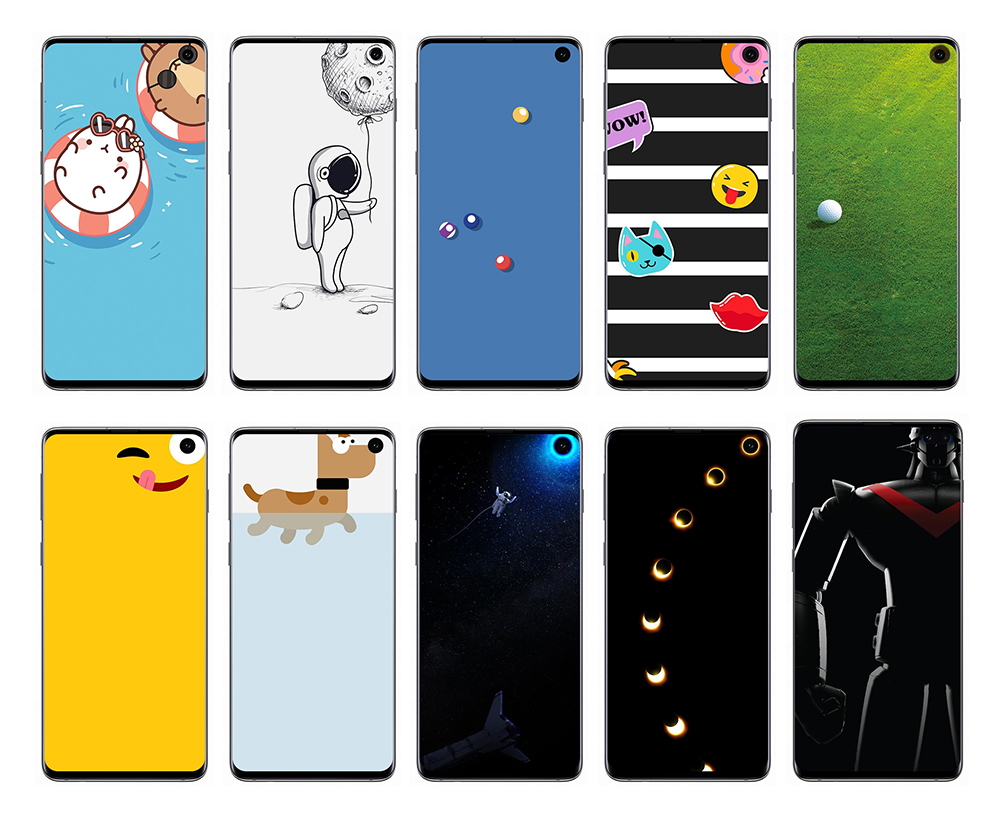