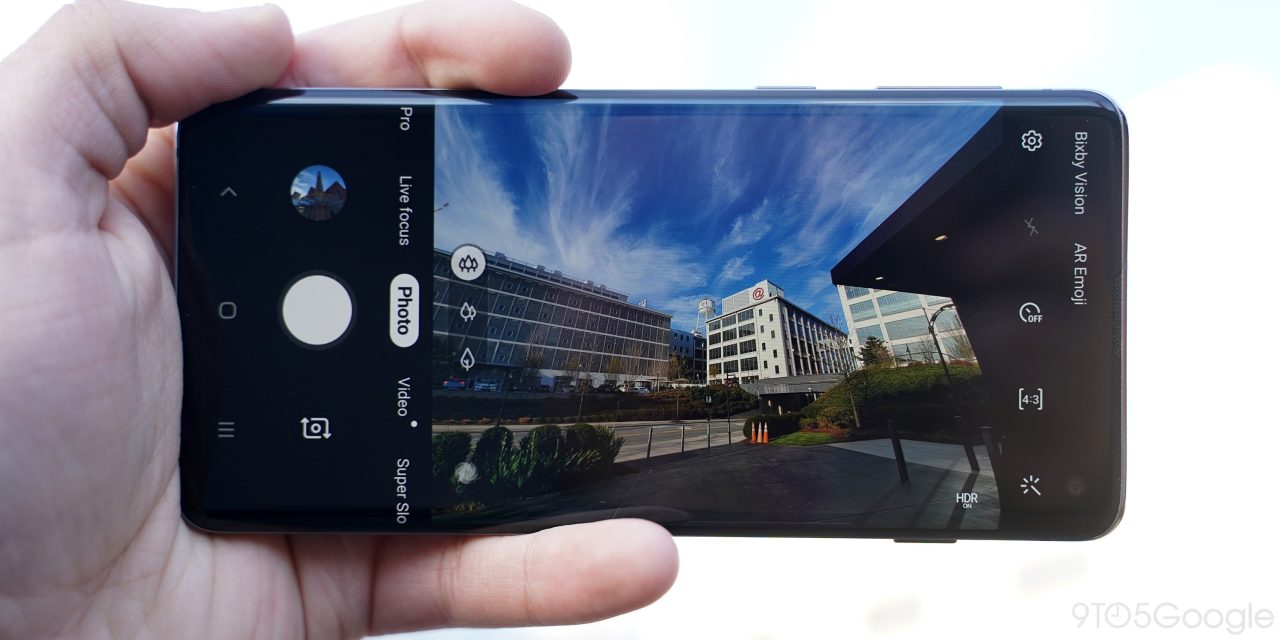 Since its launch, there have already been a handful of software updates to tinker with the Galaxy S10. One update promised to bring a dedicated night mode to Galaxy S10 users, but strangely, it wasn’t included in the latest update for the US.

As SamMobile notes, there’s a new software update rolling out to some Galaxy S10 models in the United States, starting with Sprint. That update brings the May security patch along with it, a bit earlier than Samsung’s average lately on US models. There are also a bunch of bug fixes, with the changelog specifically noting “device stability improvements” as well.

However, what’s not included in the 200MB patch is the dedicated Night Mode that Galaxy S10 models in other regions have already gotten with recent updates. It’s a bit odd that Samsung is delaying this feature for users solely in the US, and since it wasn’t included in this monthly security patch, it’s probably going to be at least a month until there’s another chance. Perhaps it’s time for Samsung to move its camera app into the Play/Galaxy Store.

In case you weren’t aware, the dedicated Night Mode on the Galaxy S10’s camera is supposed to improve low-light images. The results aren’t as dramatic as what Google or Huawei offer, but there’s a noticeable improvement in dark areas. When it launched, this feature would automatically turn itself on, but there was no way for the user to manually trigger it. Splitting it out into a dedicated mode solves that, so it’s a shame it’s not available for US users yet.