Samsung will pre-install Spotify on your next phone, some devices get 6-months free 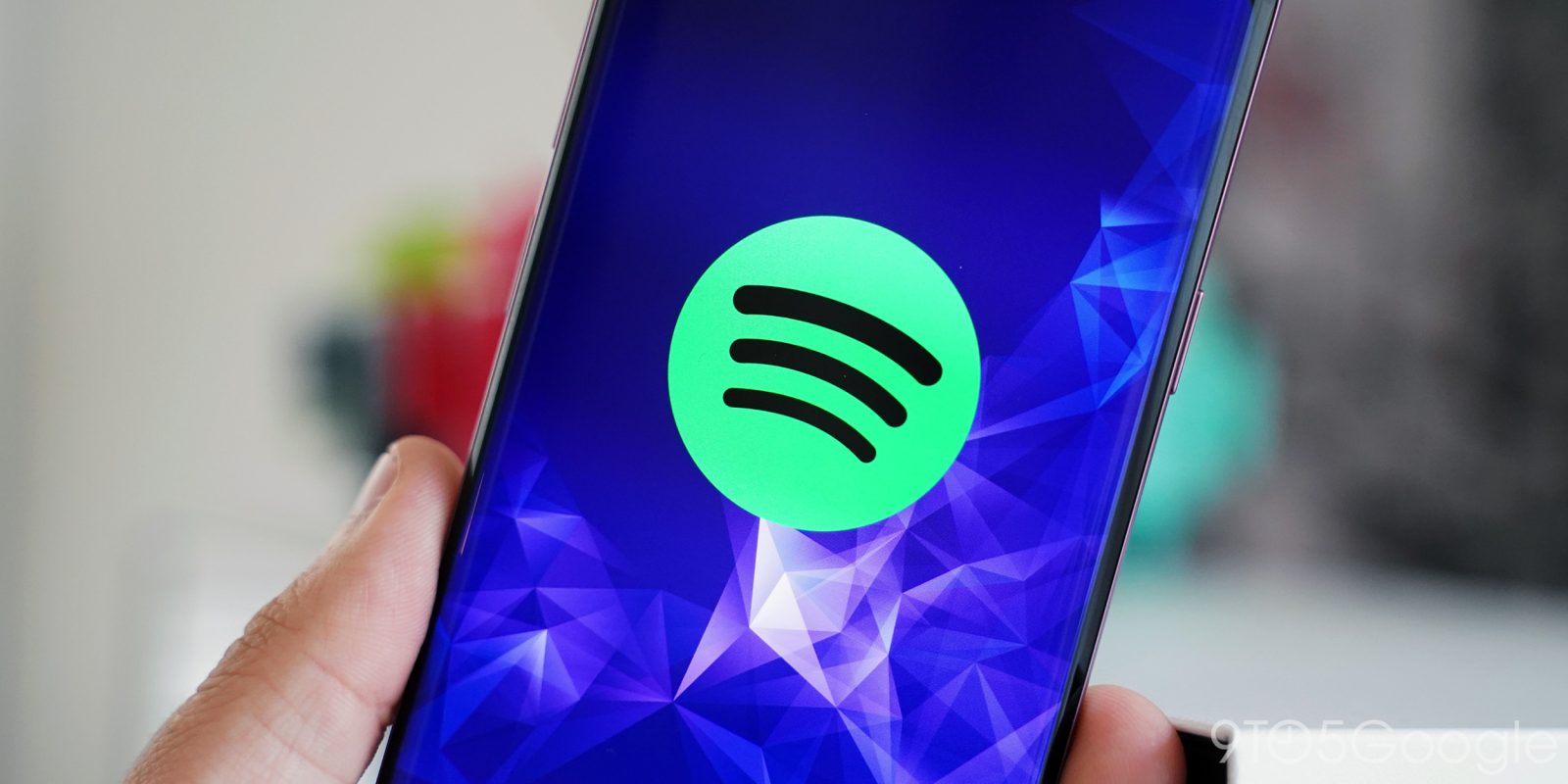 Samsung has been working with Spotify for quite some time now, and today the two companies are announcing a big expansion of their partnership. Soon, Samsung will pre-install Spotify on millions of devices, as well as offering free Premium memberships and more.

After the frankly epic failure of its Milk music service, Samsung announced last year that it would partner with Spotify as a go-to music provider for the company’s future needs. That included deep integration with Spotify on smartphones, TVs, and the maybe-someday-released Bixby Home speaker.

The biggest news as part of today’s expansion is the reveal that Samsung is going to start pre-installing Spotify on its Android smartphones. This starts with the Galaxy S10 family and will also include the Galaxy Fold and some Galaxy A devices. Bloatware is rarely appreciated, but given Spotify’s user base, this probably won’t get in the way for many.

Further, Samsung and Spotify will start offering free 6-month Spotify Premium memberships with the purchase of some devices. The offer is redeemable in-app for new customers and is available with the Galaxy S10 family.

Samsung will also tie Spotify services a bit deeper into its other products and services. Bixby, for example, will get better Spotify integration. Notably, that comes well after the now-replaced Google Play Music got the same. Samsung’s TVs, tablets, smartwatches, and more will also get better integration with the music service.