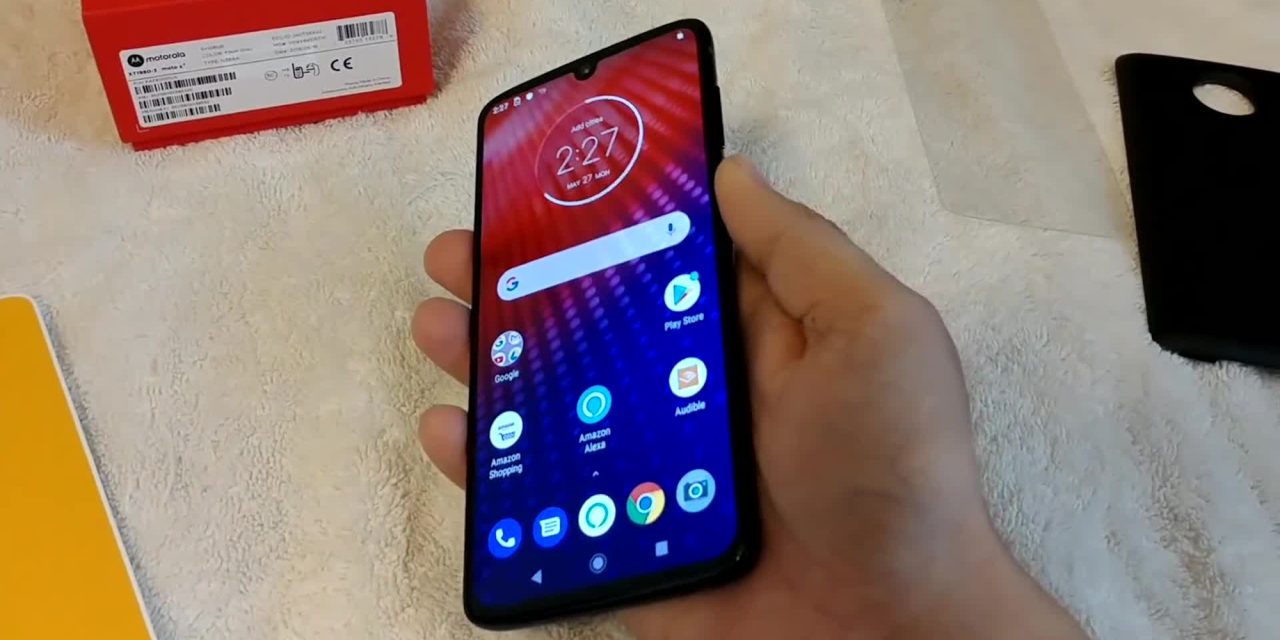 The Moto Z4 has leaked and leaked but we didn’t see a great deal beyond the rumors and speculation. That is until the upcoming device appeared on Amazon, was made available to purchase, made it into some buyers hands and was then subsequently pulled (via Android Authority).

While listed on Amazon, almost all of the specifications and device details were shared. Confirming that the handset will come with a 6.4-inch OLED display at a resolution of 2340 x 1080 pixels. That display includes a dewdrop notch which hides a single front-facing 25-megapixel selfie camera.

That FHD+ display also boasts an in-display fingerprint reader — a first for Motorola devices. The rest of the internals are a tread through familiar territory. You get a Snapdragon 675 CPU, 4GB of RAM, and 128GB of internal, microSD card expandable storage.

Around the back, the cameras include a 48-megapixel sensor. That camera produces 12-megapixel shots thanks to pixel-binning tech or ‘Quad Pixel technology’.

As we mentioned, the Moto Z4 was initially listed on Amazon and shipped to customers way before it had been officially announced. One buyer (/u/JETFIRE007) shared their initial thoughts and unboxing of the device, with some sample images over on Reddit.

One very interesting thing I found, the phone is bigger than every other Moto Z phone (Never owned a Z3 so idk). They seemed to have tapered the phone in the rear to allow for moto mod compability but it gives some mods an “overhang” that can be felt in the hand. This is kinda uncomfortable. This seems to be the biggest issue. The video shows this.

Overall I’m satisfied. I need to do a few more camera tests since from a glance the photos look great but I noticed some sort of filter being applied to some images that makes them look funky. This is something I’m hoping can be fixed with some setting tweaks or using a google pixel gcam app. 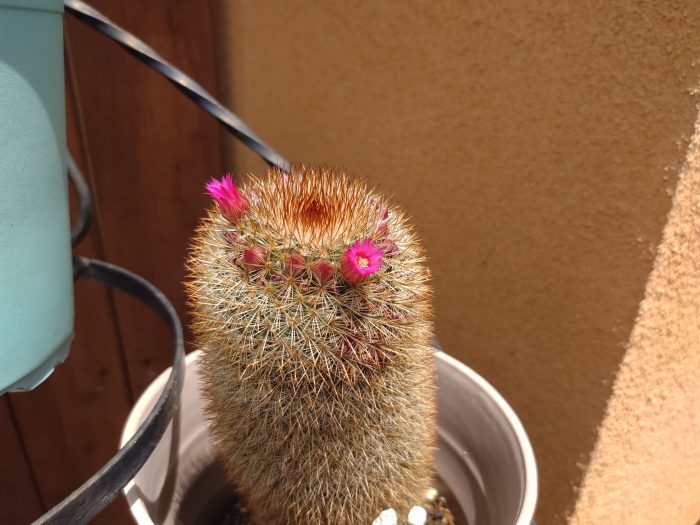 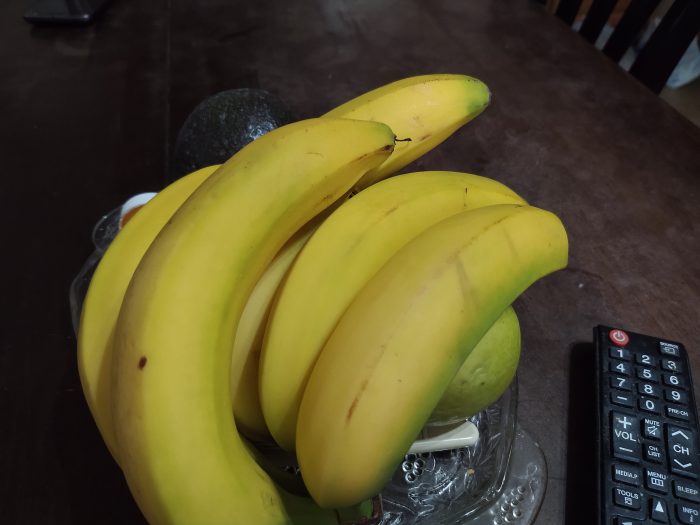 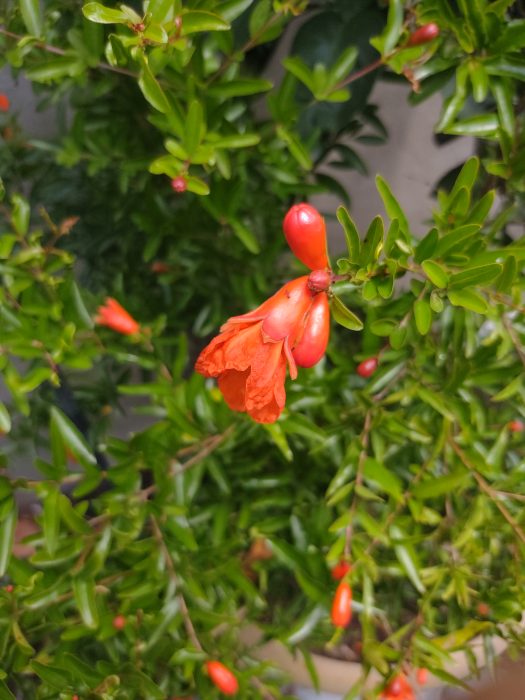 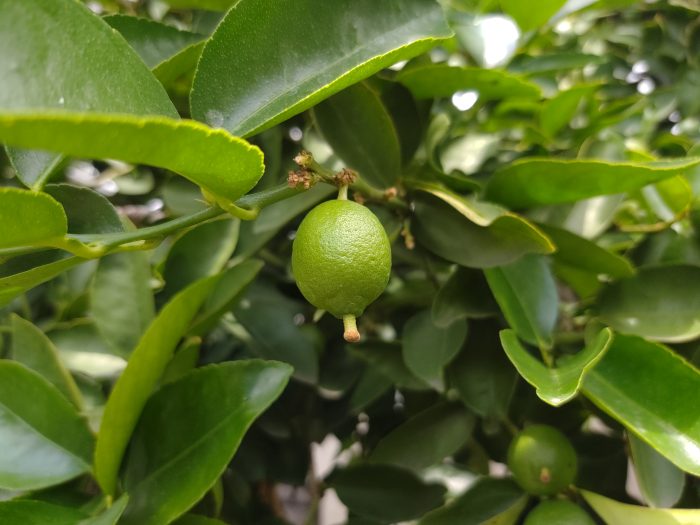 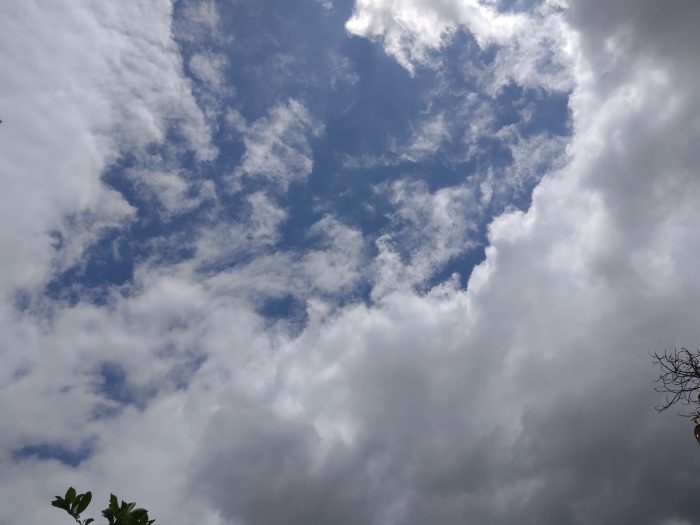 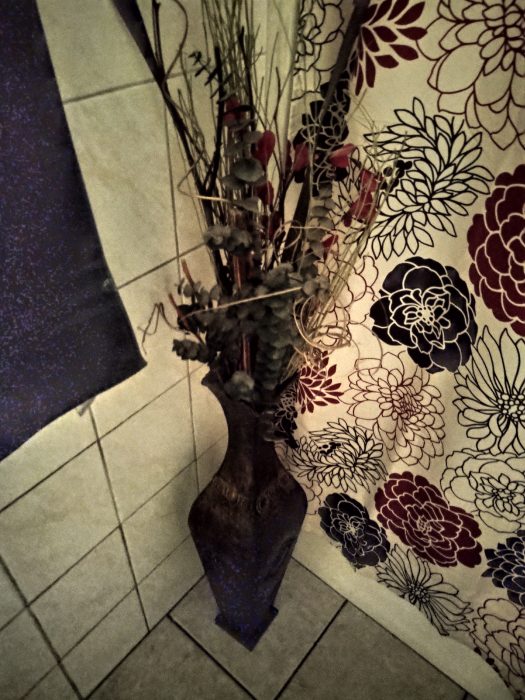 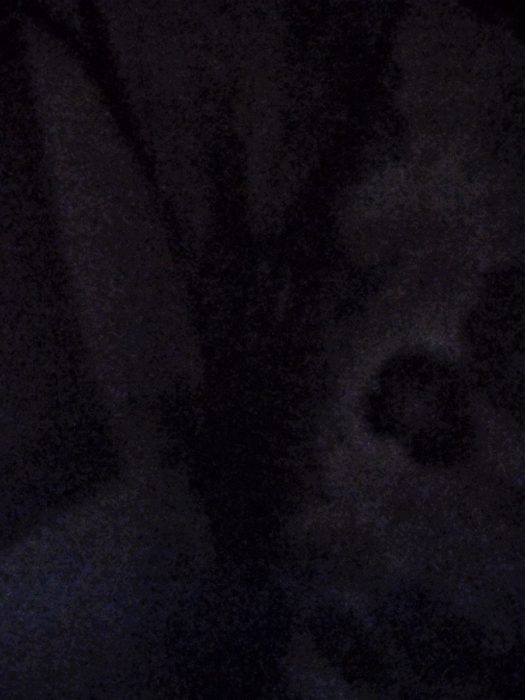 While the listing has since been pulled, the Moto Z4 looks to have a price of $499.99. That nets you the device, plus some Amazon-exclusive apps installed, those include Alexa and some others like Amazon Instant Video and Music.

There was a secondary listing that also shipped for $499.99 and will come with a 360-degree Moto Mod. You can see the unboxing and first impressions of this version from one of the lucky early buyers in the video below. Searching for either model on Amazon now draws zilch.

This slip up being rectified could point to a release in the not-too-distant future. That said, we have no idea when Motorola officially plans to release the Moto Z4.