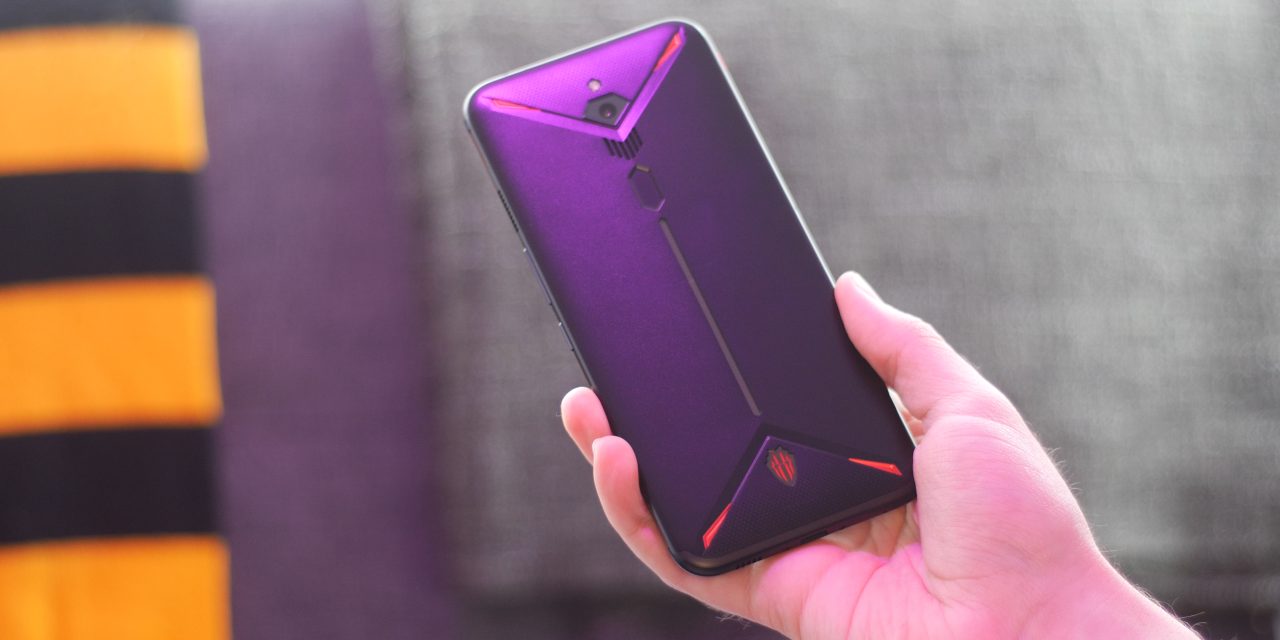 We’re quite a way into 2019, which means we need a refresh of the dwindling gaming phone market. Devices — like the Nubia Red Magic 3 — targetted at an even ‘nichier’ niche than the PC gaming market.

It poses the question that probably will never get answered: Why do we need gaming phones? Until we get dedicated ‘gaming’ internals, at least to me, given the base internals are the same, the games are all the same, it seems odd that we are potentially being sold snake oil in the form of gaming phones.

Now that opening monologue may seem negative from the outset, and yes, I may not see the point personally, I just want there to be a real reason for these types of handset to exist beyond merely getting gullible gamers to part with cash. Nubia has been about as aggressive as you can get with the pricing of their Red Magic line.

Starting at just $479, the Nubia-made Red Magic 3 could be a contender for consumer attention simply by the spec sheet alone. Hey, specs don’t count for anything if they are not backed up with an excellent everyday experience. With that in mind, this is our full review of the not too shabby Red Magic 3.

More than a handful

I’ve used some large phones over the years, but the Red Magic 3 is an absolute beast. The 6.65-inch display was never going to be inconspicuous, but it is mammoth in almost every regard. The metal chassis does help the ergonomics, but I can’t honestly say the design is my ‘cup of tea’. 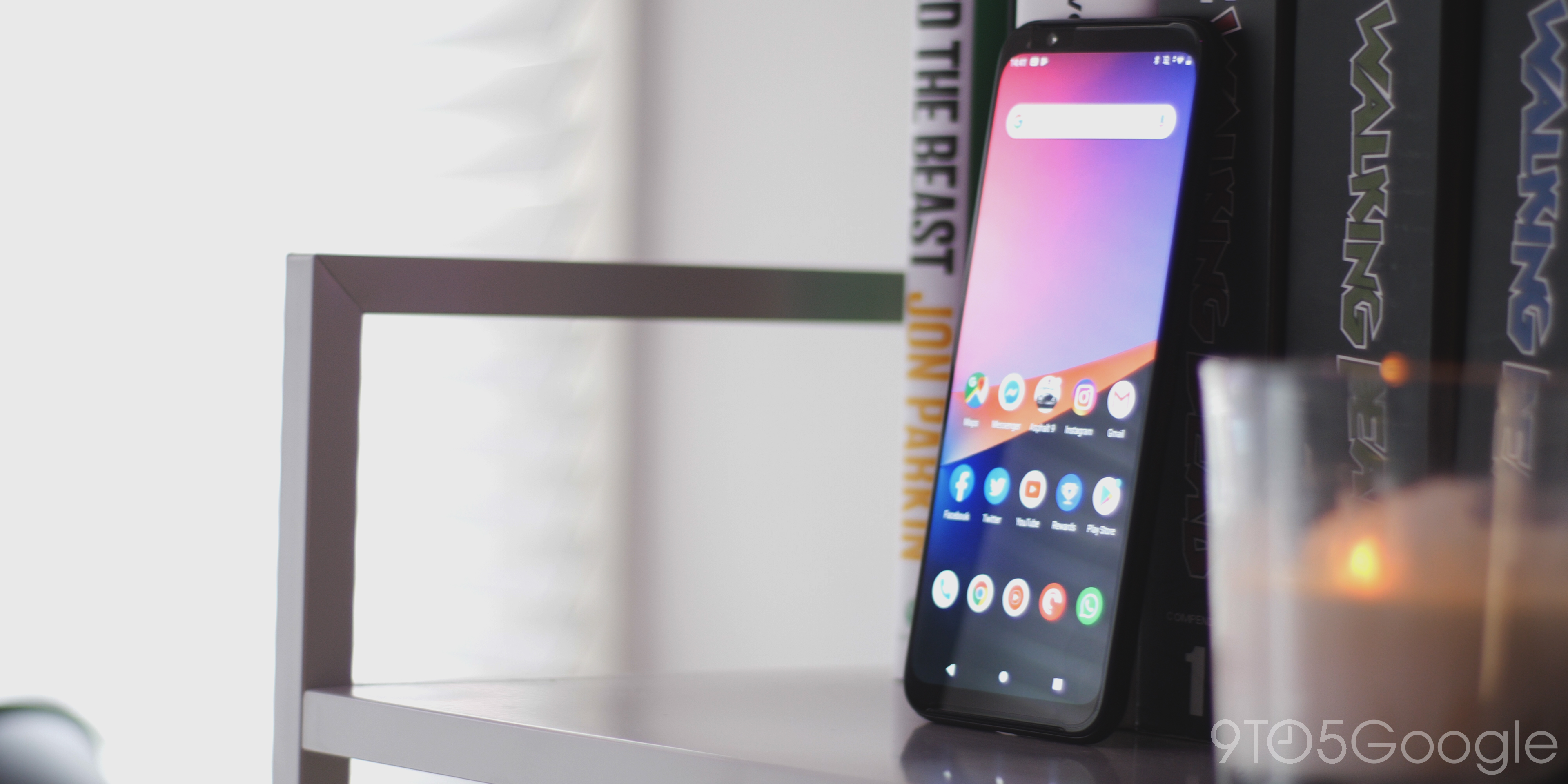 Why can’t we have a device that is aimed at the gaming market, but doesn’t need an aggressive, choppy angular logos and embossed designs? A prime example slightly outside of the mobile space is that of Mionix. They make sleek designs but retain gamer features. Hey, I get that I am speaking for myself in many regards but do people really like the ‘gamer aesthetic’ that much?

I will say that the size makes this is a superb option for the single-screen content consumer. The display is massive, but it’s simultaneously a major selling point (literally) and one of the Red Magic 3’s biggest downsides. It’s a FHD+ panel with a resolution of 2340 x 1080 pixels. That results in a 387.5ppi, paling in comparison to the 90Hz panel on offer from the OnePlus 7 Pro for instance.

In everyday use, I find the display on Red Magic 3 just fine to look at and interact with. Colors and contrast are good, as are the viewing angles. My biggest issue is actually one of the core selling points — the 90Hz refresh rate. For some strange reason, it seems choppy or not quite up to scratch. I have tested it side-by-side with the OnePlus 7 Pro, and there is noticeable lag when scrolling — but more on this later.

I appreciate the inclusion, although my screen protector got caught on the cusp of my jean pockets and came away slightly causing an air bubble within an hour of unboxing the phone — just something to note. 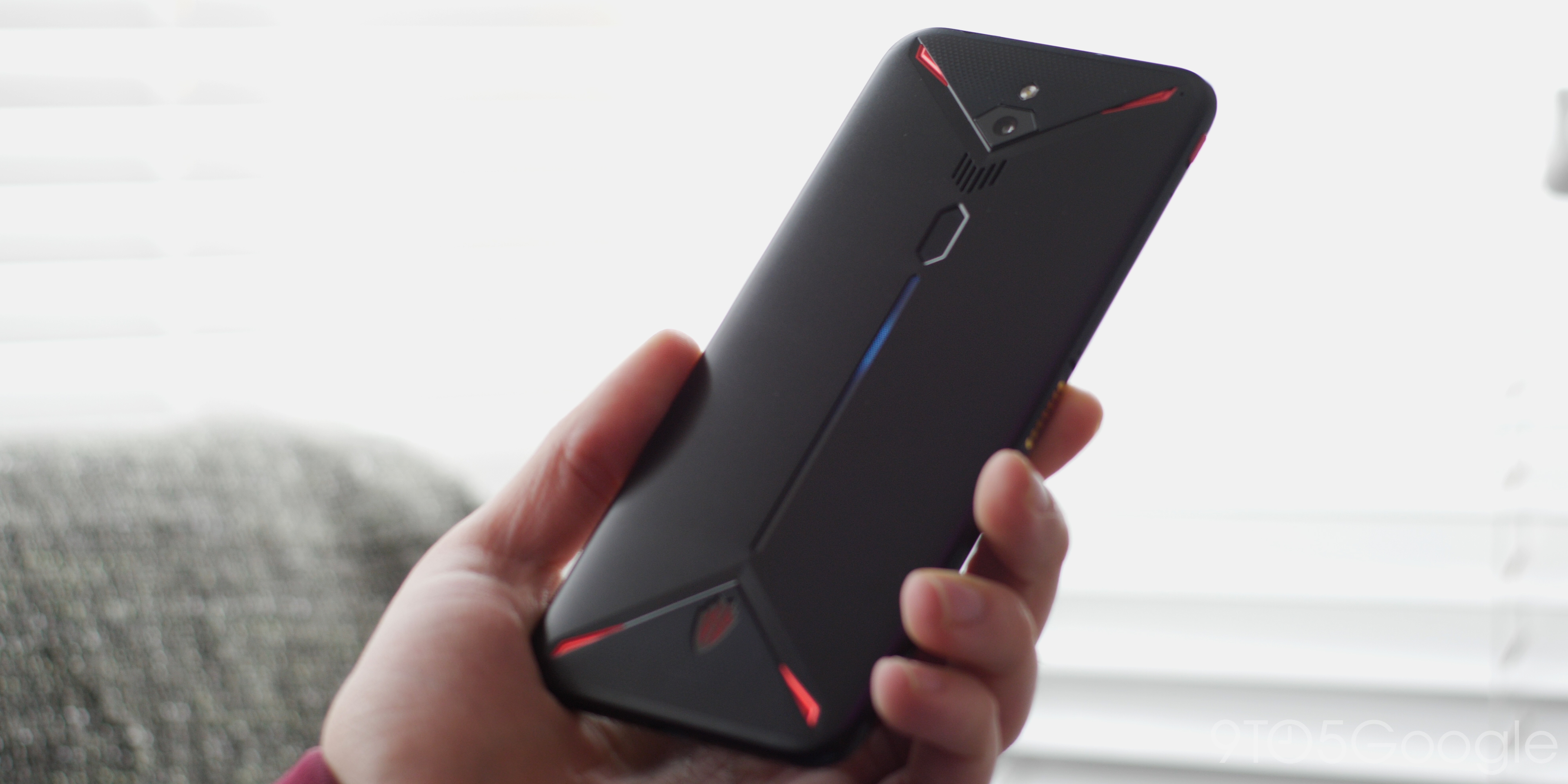 The actual internals that comes with this device for under $500 is nothing short of spectacular. At the heart of the Red Magic 3 is the Snapdragon 855 chipset, 8GB or 12GB of RAM, and 128 or 256GB of non-expandable storage. There is even room in the massive chassis for a cooling fan, an inclusion that you will notice.

You won’t hear it kicking in unless you flick the dedicated gaming mode switch, you don’t even need to hold the vent to the side of your ear. The whirring is most definitely noticeable. I don’t even know if it makes a difference either.

Sound is one area where the Red Magic 3 should excel, thanks to the inclusion of the front-firing dual stereo speakers. The problem is that they are a little flat and tinny. There is not a great deal of depth in the sound, but they do get very, very loud. If you are worried about that, there is always the included headphone port, for much clearer and better overall audio.

One inclusion that may come in handy in the future is that of a peripherals connection along the left edge of the Red Magic 3. It will allow a range of gaming extras to be added, alas I was not able to try any with my review unit.

There is also another set of extras on the sides of the phone — capacitive triggers. For fans of Battle Royale titles like Fortnite and PUBG, I am sure they will be a welcome inclusion. I’ve yet to find many games where they help a great deal.

Excellent but with some teething issues 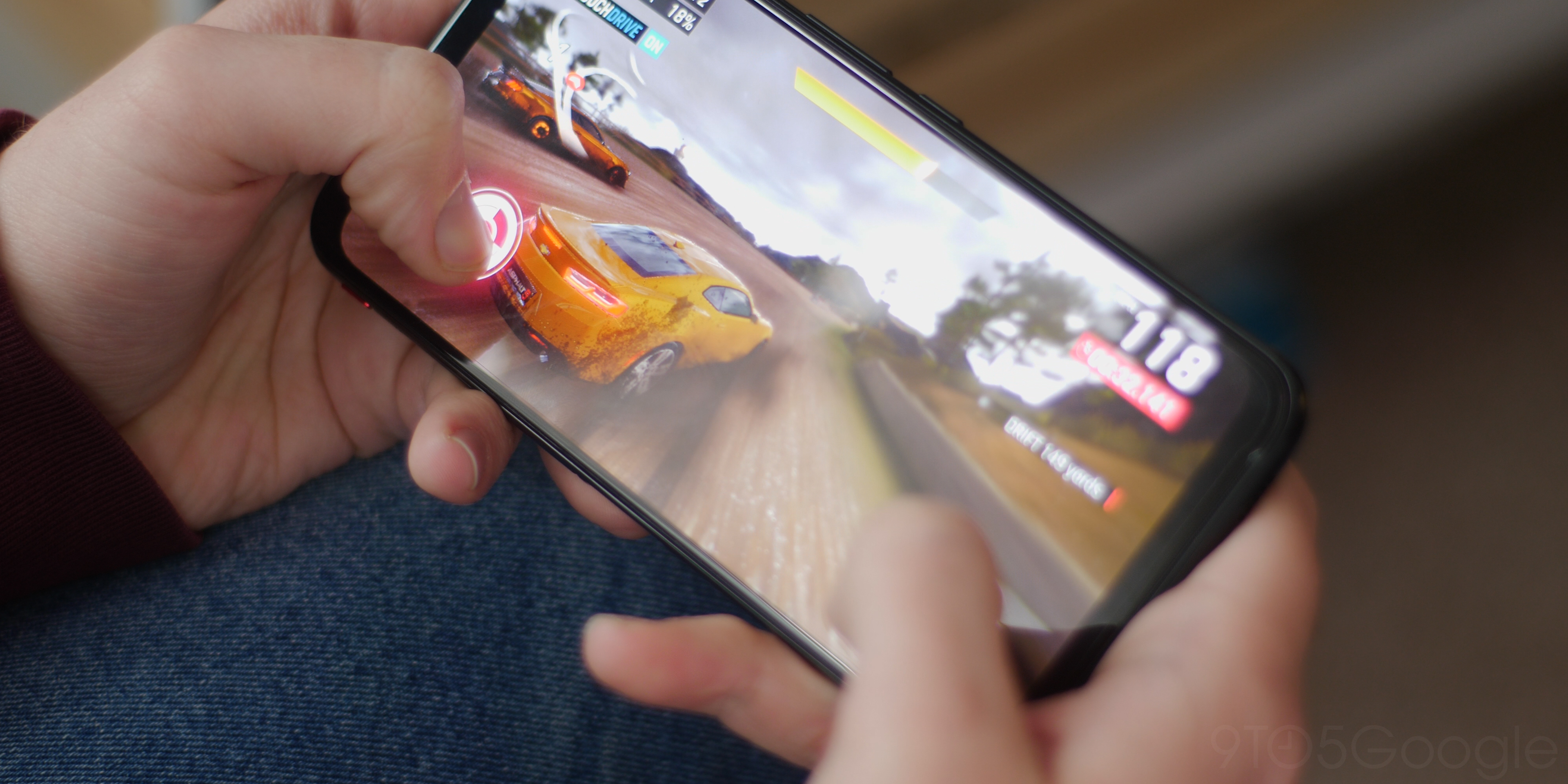 Nubia decided that with the Red Magic Mars, they would adopt a much cleaner OS experience. That continues with the Red Magic 3, as it comes with almost zero bloatware to speak of, save a few tweaks that handle some of the extra hardware and LED systems.

This is stock Android, which means generally zippy or ‘smooth’ performance, zero duplicate apps, and given the impressive internals, superb everyday performance. The ‘extras’ don’t seem to have any effect on performance at all, or that I can tell, to make me worried.

Where the Nubia Red Magic 3 is supposed to excel is in gaming performance. You’ll be pleased to know that it can play the most graphically intense games with no issues, but so too could the Red Magic Mars before this phone. I’m not sure there are any so-called flagship phones out there that are truly taxed by the myriad of 3D titles on the Google Play Store. The Red Magic 3 is no different.

I only really play one title on my mobile, that being Asphalt 9: Legends. It seems to run very smoothly, although the 90Hz display doesn’t seem to make a ton of difference in many regards as the game doesn’t seem to be optimized for the hardware unlike on the OnePlus 7 Pro. It’s still a fast-paced game that runs well, just not as well as other 90Hz smartphones. 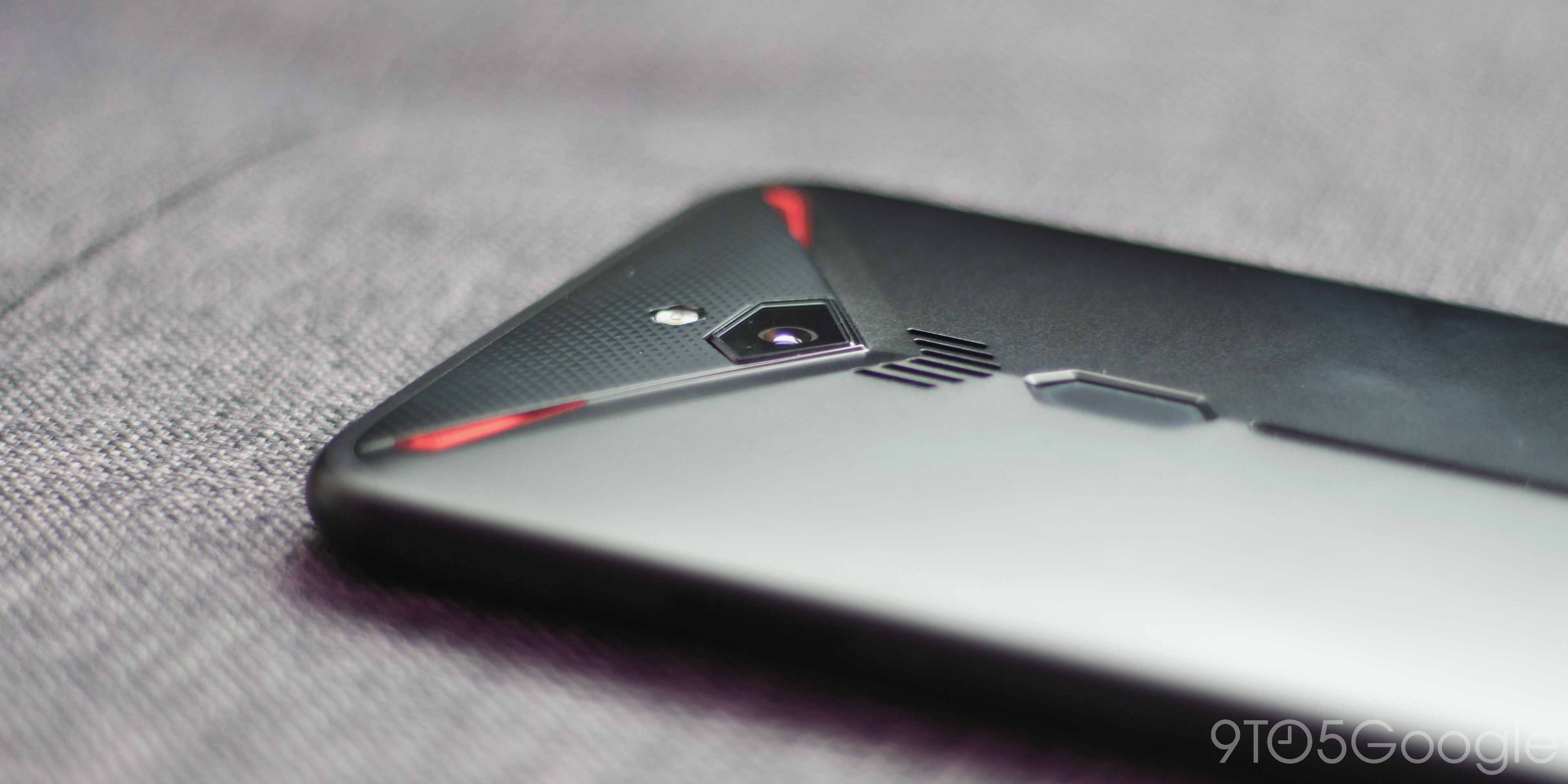 This is not a device that’s expected to come with a stellar camera, so going in with low expectations, I was most definitely not disappointed. It does pack in a Sony IMX 586 sensor — the very same as found on the OnePlus 7 Pro. The single lens is by no means terrible, either.

Images are pretty crisp and clear if a little contrasty. It gives photos a moody aesthetic — I suppose in-keeping with what Nubia thinks gamers are actually like. Low-light photography is way below average though and is not recommended. Stills are acceptable, contain plenty of detail and have surprising dynamic range, that’s about as much as I can gather from using it sporadically — as I’m sure the target audience would too.

The 16-megapixel selfie camera is not particularly good in my experience, although it is worth noting that there is an ‘as standard’ beautification mode. It automatically smooths out photos, but you can dial it down to zero. I recommend you do so, as photos can be very smoothed out regardless. It’s not a great selfie camera by most metrics.

There is no included portrait mode in the stock app that I can see, so that means no fake bokeh effects in any of your rear or front-facing photography. It’s probably for the best as the camera application is a bit basic. Even so, it still manages to be confusing and poorly laid out. 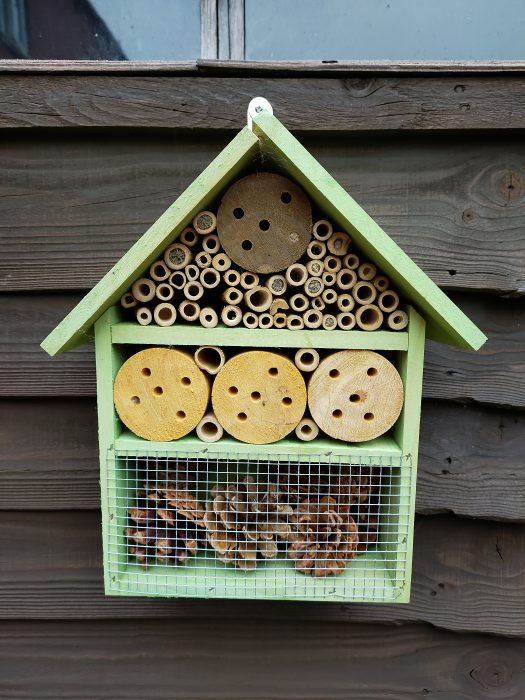 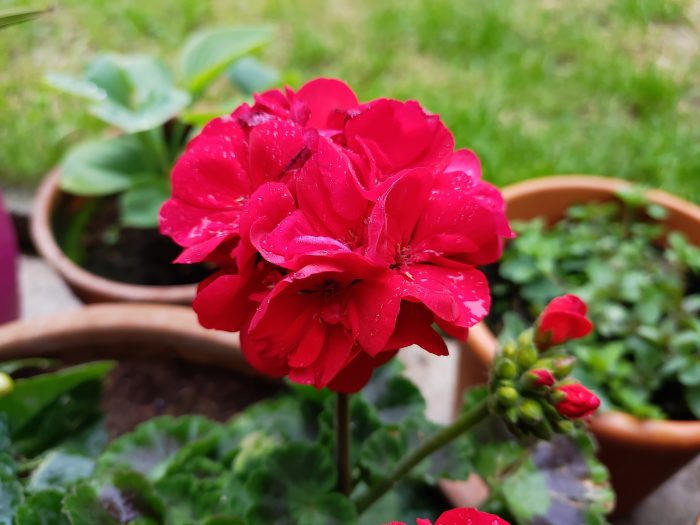 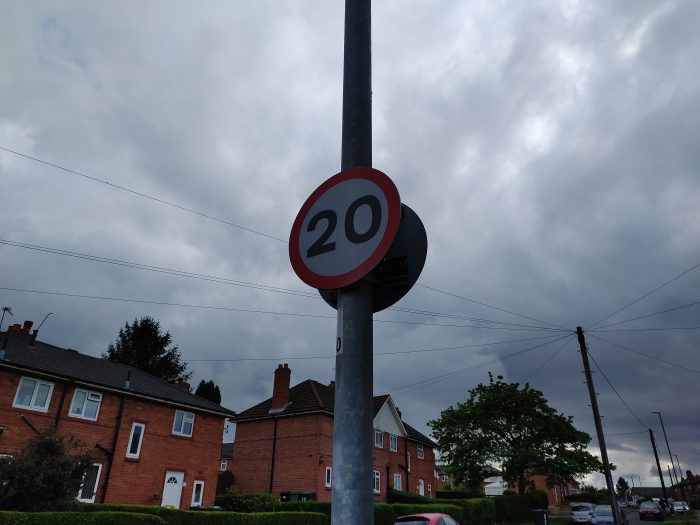 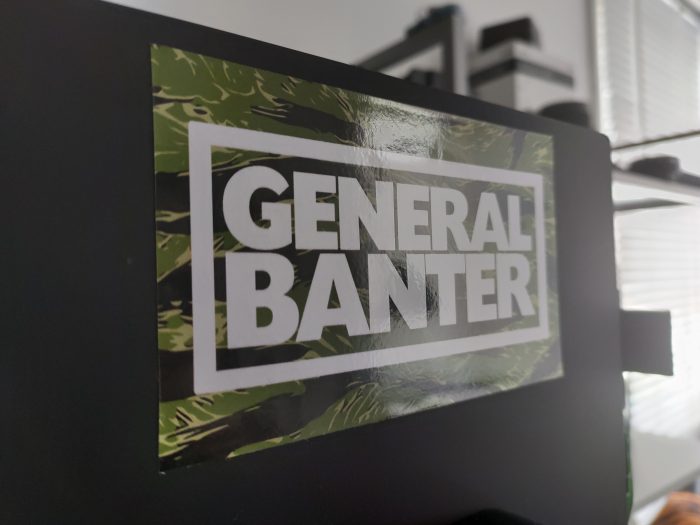 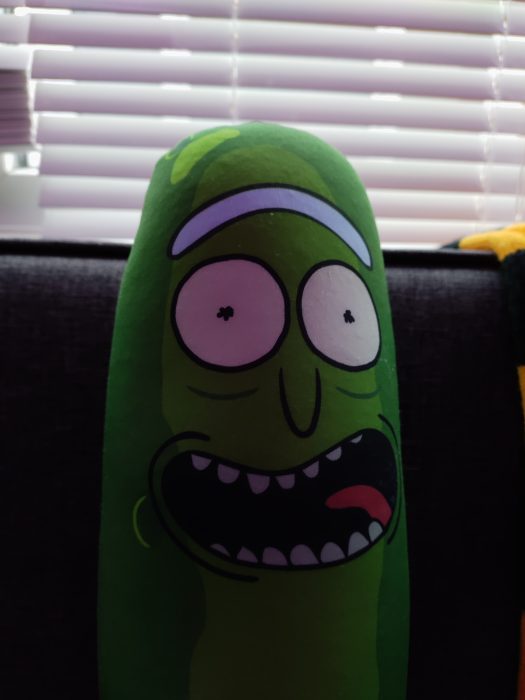 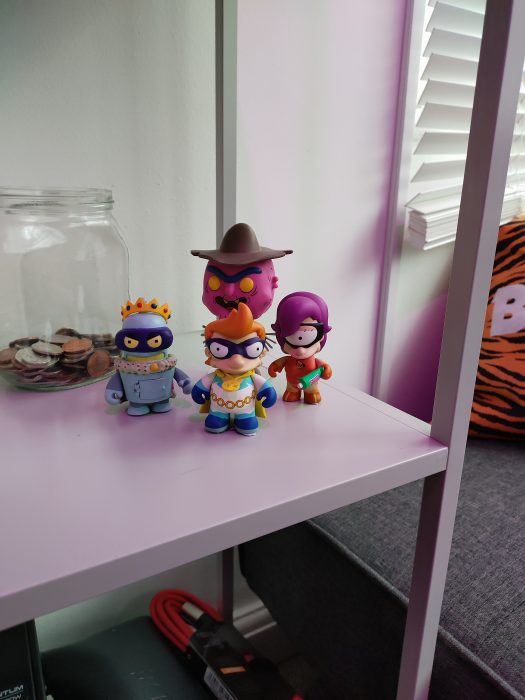 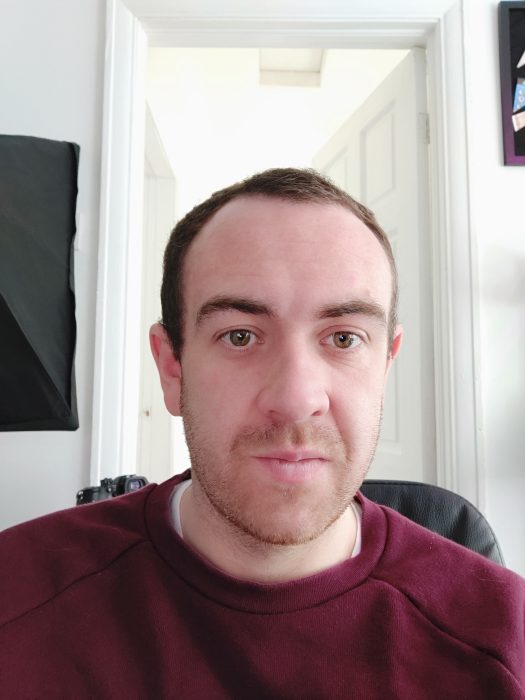 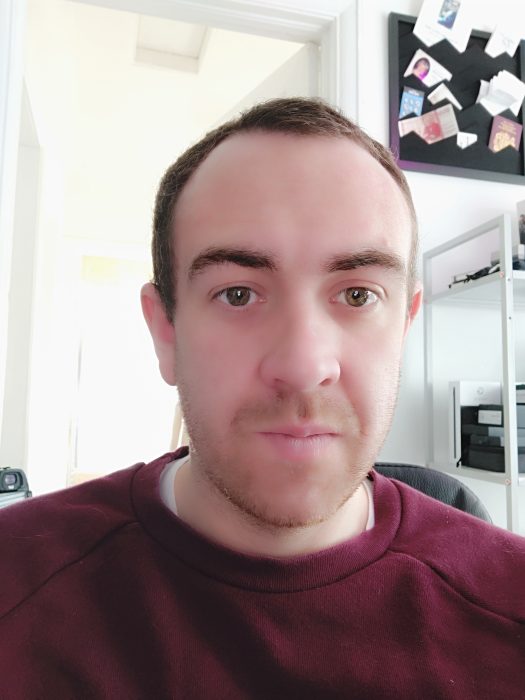 The video modes that come with the Red Magic 3 are pretty plentiful. That is even despite the camera application leaving a lot to be desired. I applaud the inclusion of 8K at 30fps, but it isn’t without issues. I found that using the inbuilt h265 HEVC encoding causes all kinds of problems. Videos would deteriorate instantly, colors breaking and seeping into one another. Of course, the 8K modes are in beta, so I didn’t expect it to be too fully formed.

Using the standard h264 container is okay; not having an 8K display makes it difficult to ascertain how good or bad the footage is. It’s there, though, and no other smartphones on the market even offer the option. So there’s that.

Slow motion modes get up to 1920fps according to my reviewer pack, but I can’t seem to find the mode at all within the camera app. It’s just one of the odd little things that conspire to turn an otherwise decent device into a frustrating one.

Large and in charge 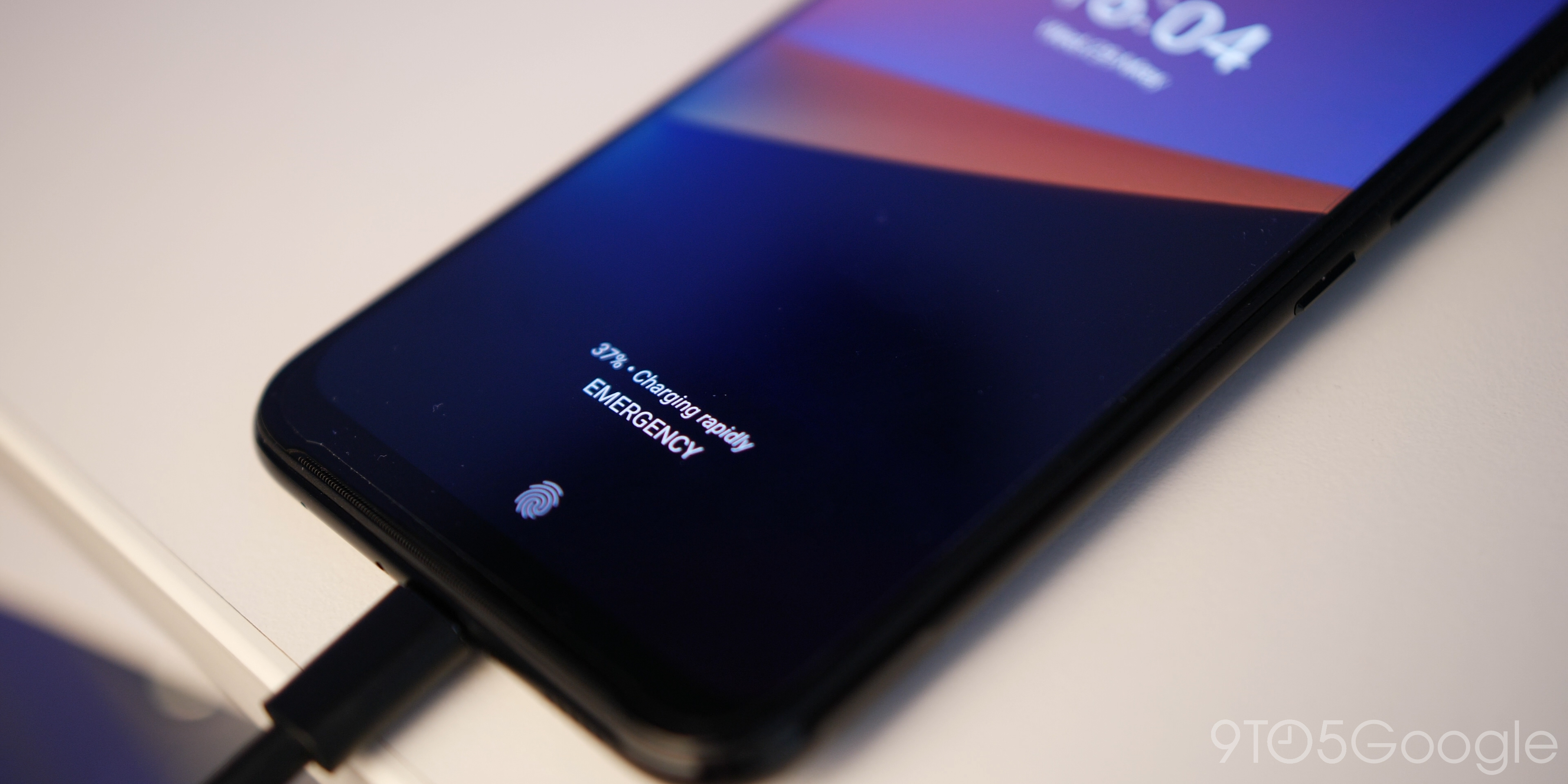 The 5,000mAh hour is what I would consider pretty substantial. For my usage, the Red Magic 3 becomes a two-day phone with no issues whatsoever. I can’t honestly sit for hours on end playing video games, as well, I have life getting well in the way.

I wish I could be more accurate as to the amount of lifespan that you’ll get while gaming but the longest I’ve managed was an hour-long gaming session while on a train journey. That sapped around 10% of the battery at 50% brightness, which I thought was pretty impressive all things considered.

The included 18W fast charger is on par with many other options on the market but will take some time to top up that simply massive battery. I haven’t charged from 0 to 100% as yet, instead preferring to top up every so often.

Problems aside, a superb value proposition

While we have seen OnePlus move away from its affordable flagship roots somewhat with the release of the OnePlus 7 Pro, Nubia should look to capitalize on its upward pricing trajectory with devices like the Red Magic 3. The specifications are ridiculous for the pricing here.

Much like a list of ingredients doesn’t equate to a dish, the Nubia Red Magic 3 does look good on paper. Some issues might be dealbreakers to some of you reading. My biggest gripe is the sometimes choppy display and the over-the-top gamer aesthetic — just opt for a simple design next time, please!

The camera is not exactly a core selling point but on-paper but overall I must admit this one heck of a value proposition. You get a relatively decent high refresh rate display, the Snapdragon 855 chipset, a solid RAM allowance, a big screen, an even bigger battery, and almost stock Android.

Get the Red Magic 3