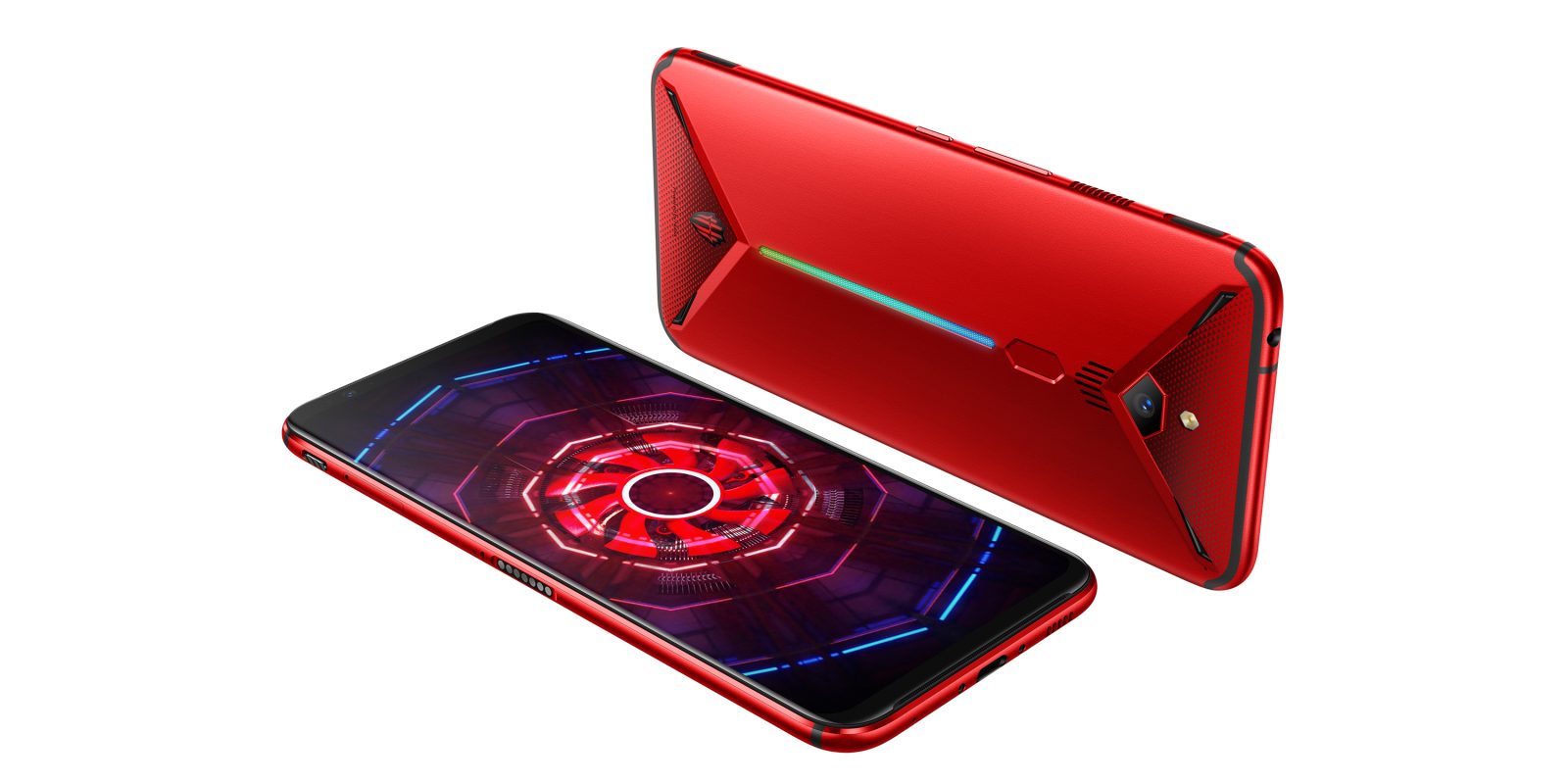 We’ve discussed the growing gaming phone market in-depth and how Google Stadia may affect it, but that hasn’t stopped the Nubia Red Magic 3 from being unveiled at a glitzy gaming event in China.

The Nubia Red Magic 3’s internals are something to really whet the appetite of any mobile gamer — or smartphone enthusiast for that matter. You’re treated to a Snapdragon 855 chipset, 6,8, or 12GB of RAM and comes in 128 base and 256GB storage options. Nubia seems to have beaten OnePlus to the punch by also packing in a 6.65-inch FHD+ AMOLED panel that has a 90Hz refresh rate too.

That 6.65-inch display is flanked by dual front-facing speakers too, for an even more immersive experience.  Although, as is somewhat customary in gaming smartphones, the Nubia Red Magic 3 does come with a 3.5 headphone port should you want wired audio. Adding to that is a, frankly, massive 5,000mAh battery that supports 27W fast charging. 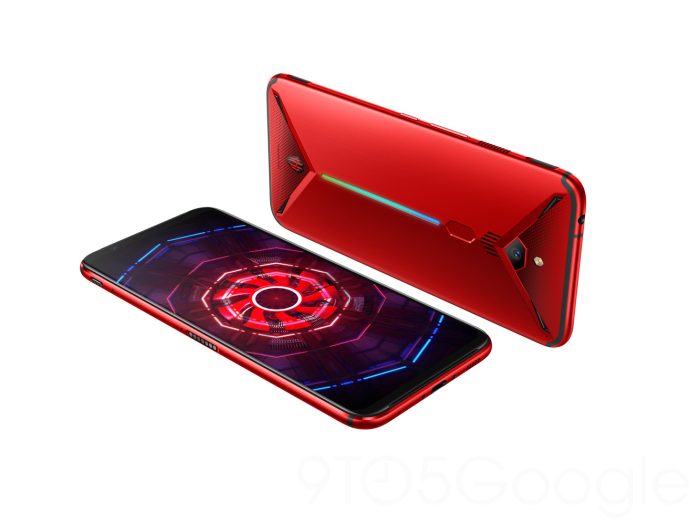 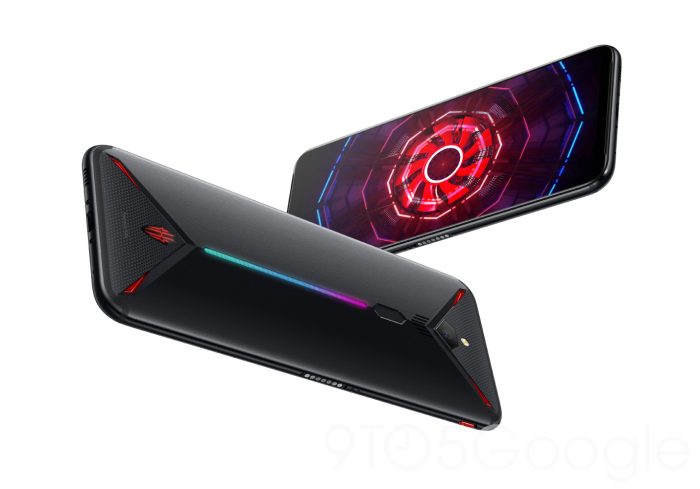 We’re not quite finished yet, as the Nubia Red Magic 3 also comes with a rear-mounted fingerprint reader that is beneath an upgraded camera system. You’ll find a 48-megapixel Sony IMX 586 sensor round back, while up front the selfie camera comes in the 16-megapixel flavor.

As this is a gaming phone, there is some nifty internal cooling, an internal cooling fan to be precise. It should help lower temperatures when pushing those powerful internals to the max during mammoth gaming sessions.

Gaming controls are also included on the device, with shoulder triggers removing the need for extra controller hardware and offering more precise control. Much like previous Nubia gaming phones, the Red Magic 3 will come with a lightweight version of Android Pie — which will fly given the internals.

Pricing is not yet concrete, but given that the Red Magic Mars starts at just £399 in the UK, we can imagine a very competitive price tag even when exchange rates are factored in. The Nubia Red Magic 3 will also come in four colors: Black, Red, Camouflage, as well as a Blue and a sort of Red gradient option.

For those interested in the official release dates, the Nubia Red Magic 3 is gearing up for a May 3 launch in China. The device will be available in the US, Canada, Europe, and the UK at some point in May 2019. Head to the official Red Magic website to register for further device updates.