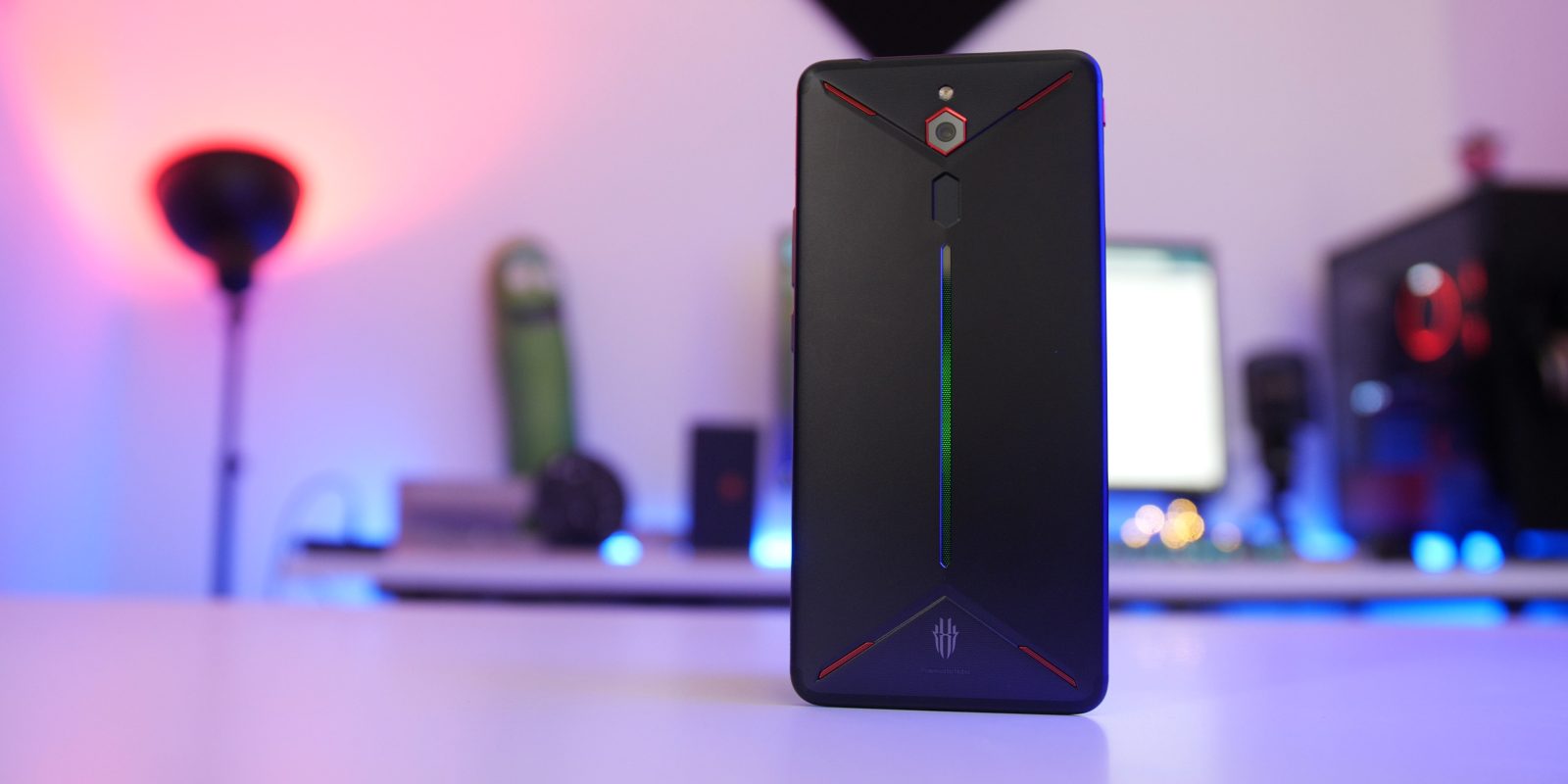 It’s amazing to think that gaming smartphones are now a ‘thing’, and that more and more brands are adopting this new, near dedicated device trend. The Red Magic Mars is most definitely a trend-follower rather than a trendsetter, but in all honesty, it really is quite a good phone that’s merely held back by its very gamer-heavy design.

The thing is, we level criticism at smartphones for being a little bit ‘samey’ or boring in the design stakes. Most of the time it’s definitely overly harsh criticism too as in reality there really isn’t tons you can do with a slab of display.

That said, it doesn’t mean we want to see over-the-top experimentation with design and device aesthetic. Some things are fine the way they are, mainly as years of design iteration and user experience proves time and time again that particular design or layout works.

This is probably one of the core reasons that the emergent ‘gaming phone’ market will have to deal with ‘different’ aesthetics but the same internal specs as almost every other normal phone for a little bit longer. I personally still don’t know why you would choose a gaming phone over a normal phone. The reason being that most include all the same capabilities and specifications. Maybe the flashy ‘gamer look’ is what people are looking for?

As I have already mentioned, gaming phones by their very nature are aimed at a different target market. The problem here lies with what companies seem to think a ‘gamer’ wants in overall aesthetic. So instead of sleek lines and minimal colors or edges, a gamer is someone who seemingly has to have angles, edges and intense RGB lighting. Or at least that’s the memo that almost every single gaming-focused device has decided to pick up.

I can’t say the build quality is poor though. No, the brushed matte black aluminium chassis is sturdy and it really does feel hefty in the hand — in a positive sense. There is little to zero flex in the body either. This is a very well built handset that does belie the price tag. 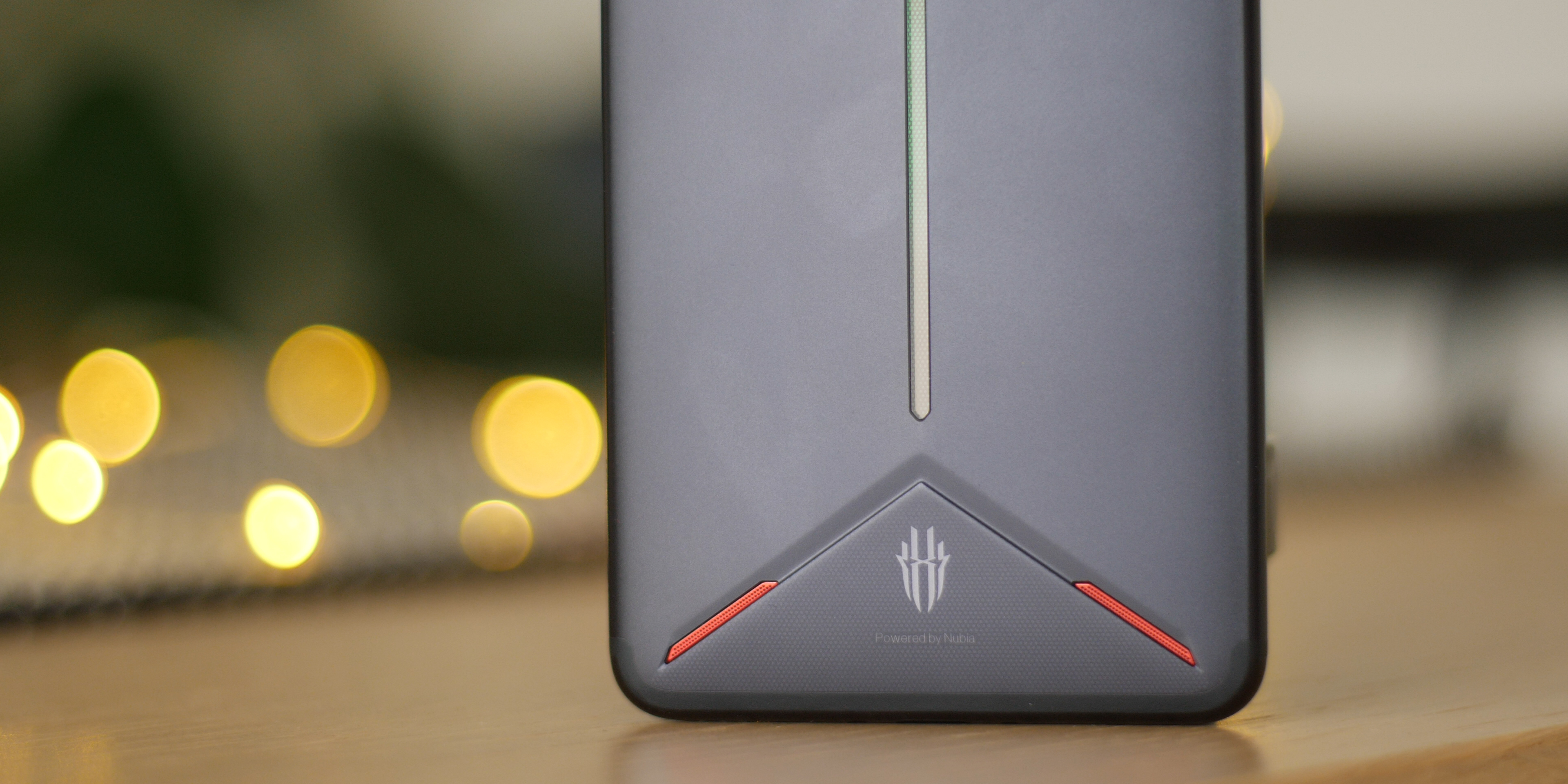 At the back of the phone is an angled sort of pyramid design that has red fins and a literal massive long thin RGB LED that leads to small hexagonal — and frankly way too small — fingerprint reader. The solo camera has a metallic red accent that matches the red fins — which are actually air vents.

As this is a gaming phone, there is one addition that I think is pretty neat. The edges include dedicated capacitive shoulder buttons that can be mapped to in-game actions — which to be honest is a really nice addition from a phone that has been designed to play games.

There is also a gaming toggle up on the upper left edge of the device, which at first I thought was a notification toggle like you’d find on OnePlus smartphones. Instead, this launches into a sort of dashboard for all of your currently installed games and allows you to launch directly into each one. Again this was surprisingly great to find games to play or to manage them without having to enter your app drawer.

As is often the case, cheaper devices are still tending to buck the trend and stick with the headphone port. The Red Magic Mars is no different and keeps it but with an up-top positioning. Not my favorite orientation but I enjoy it being there. 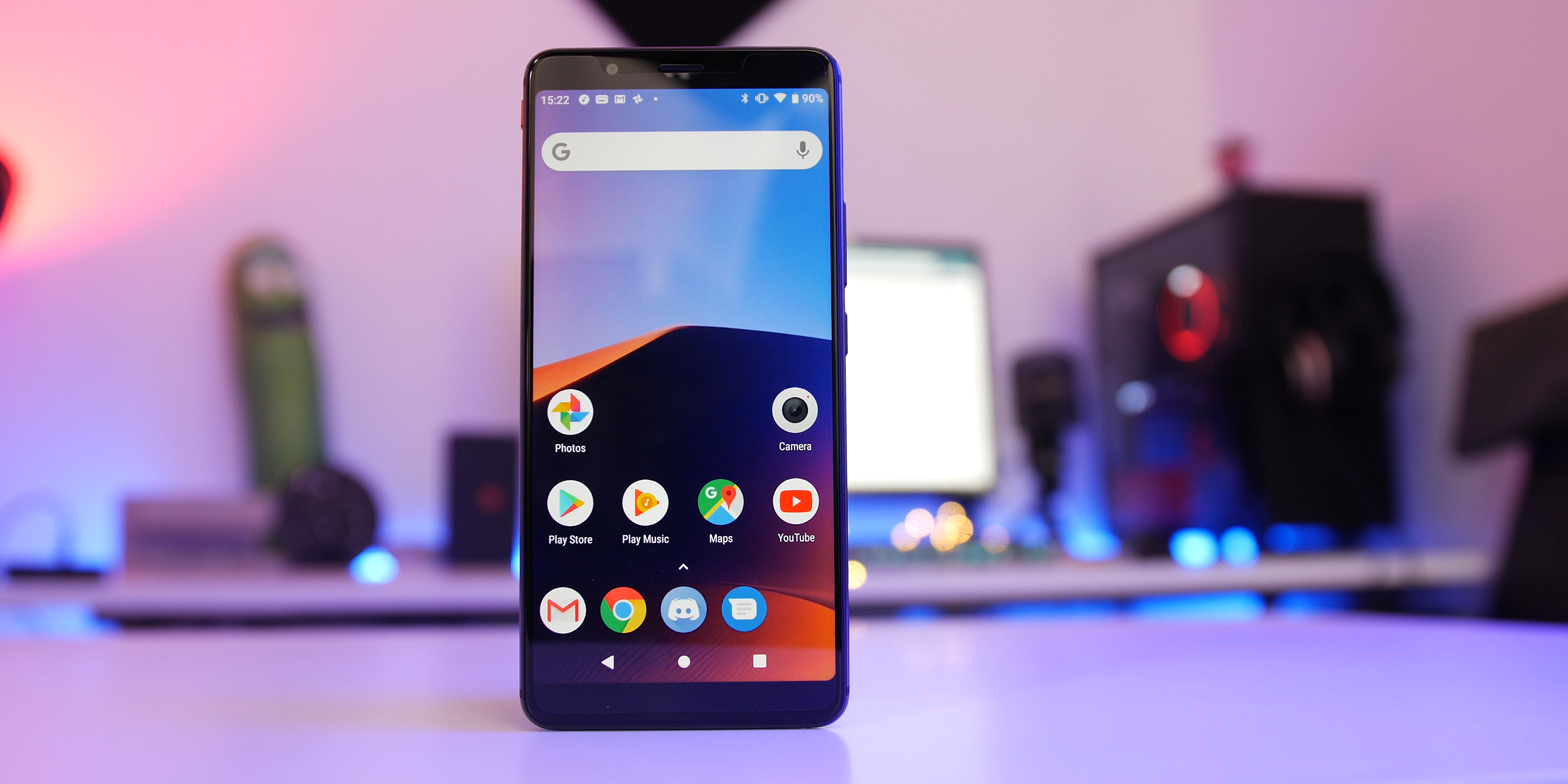 The LCD display on the Red Magic Mars doesn’t have a notch, which is helpful when you are playing games fullscreen. I wouldn’t say it’s a great display but it’s simply okay. You miss out on the deep blacks and rich colors that are part and parcel of an AMOLED display. There is also no high refresh rate that we’ve seen on handsets like the Razer Phone 2 — which we are yet to get our hands on.

Luckily the Red Magic Mars runs on a slightly modified Stock Android. It comes with Android Pie right out of the box which is a massive bonus in my eyes. There is very little to zero bloat to think of apart from a few device-specific features like the LED management app and device user manual.

It’s really slim and so with the Snapdragon 845 and 8GB of RAM inside my review unit sees this device simply fly. That said, I’m not sure if it’s the display or the OS build I’m running but it does seem a little bit choppy at times. Maybe I noticed this more so than someone who doesn’t swap between devices all that often though. 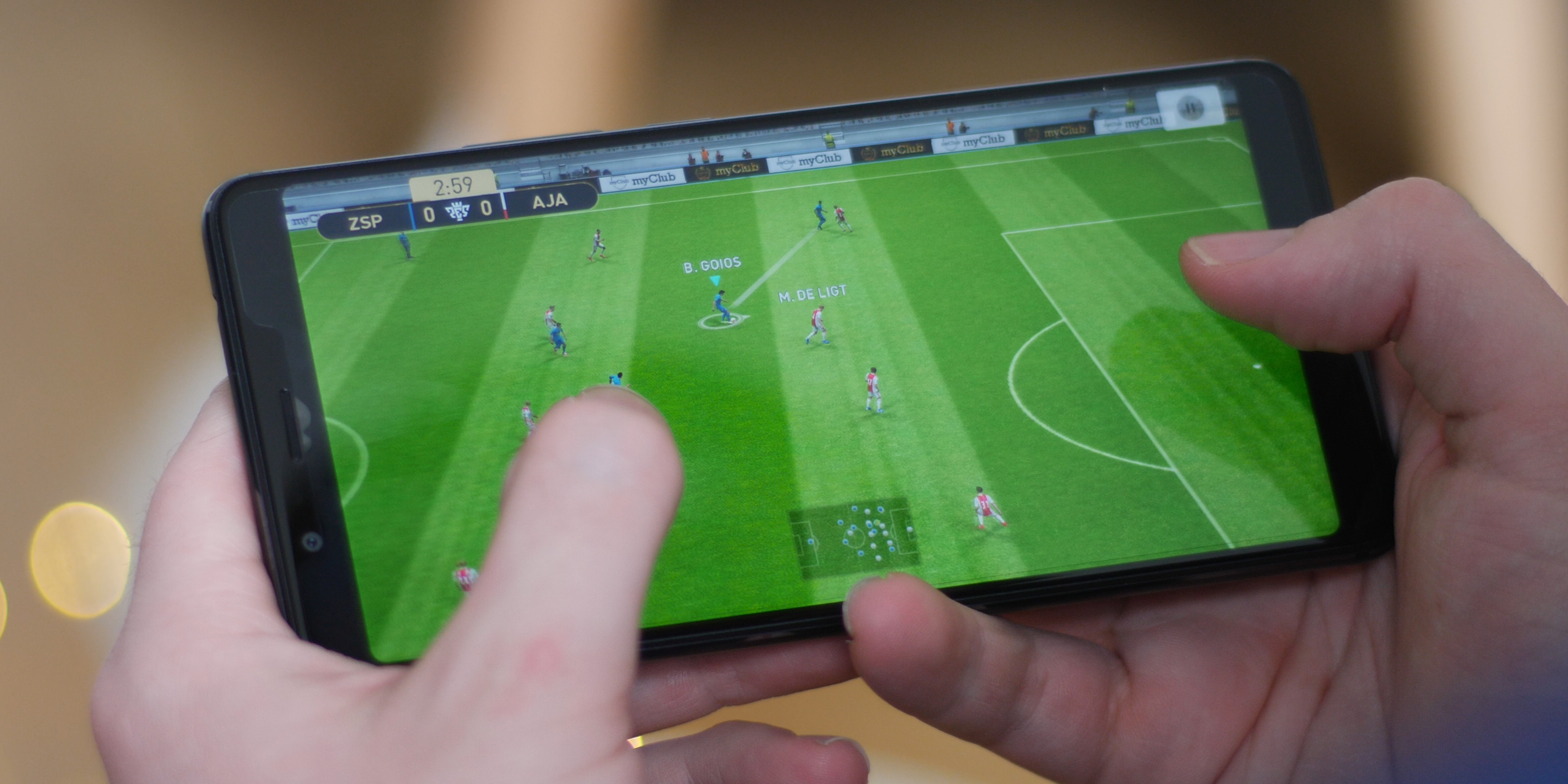 As is customary, I stuck Nova Launcher on the phone and it didn’t really feel a great deal different but the homescreen did look a lot better. The standard stock icons are a little bit too industrial and square for my preference. I would always suggest experimenting until you find a setup and launcher system that suits you best though.

It’s also worth noting that there is no gesture navigation method on the Red Magic Mars — even after some serious digging I could find any setting to enable them. I was hoping for Pixel gestures but I am not unhappy with onscreen navigation buttons as they make perfect sense in day-to-day usage.

I’ve tried a whole host of games on the Red Magic Mars and not a single one taxed the phone at any point that I can recall — some load times are terrible with the games I tested no matter the hardware though. 3D titles like Asphalt, Fortnite, Pro Evolution Soccer and even my current favorite; PinOut, ran flawlessly.

The 3,800mAh battery is what I would call big. I know we are seeing more devices encroach upon that 4,000mAh capacity but this is still a big battery that really does power through a day with heavy use no problems. Heavy gaming usage though is another story entirely.

Once you crank up the settings using the gaming toggle to the high-performance mode, the battery does take a bit of a hit. Games run smoother but battery life does seem to drop a few percent faster with each 15 to 20-minute increment. I didn’t expect anything else to happen and even so it still manages to handle high-end Android games without really draining at a massive rate. Used as in whatever way you could consider conservative or ‘normally’ and this phone can more than last a day without any hiccups.

Obviously, as an affordable gaming phone, the camera is never going to be a core selling point. I will say that the 16-megapixel rear camera is actually much more impressive than I was initially expecting. I found images to have good dynamic range with nice accurate colors. The most definitely lack detail once you zoom in and start truly inspecting the images though. 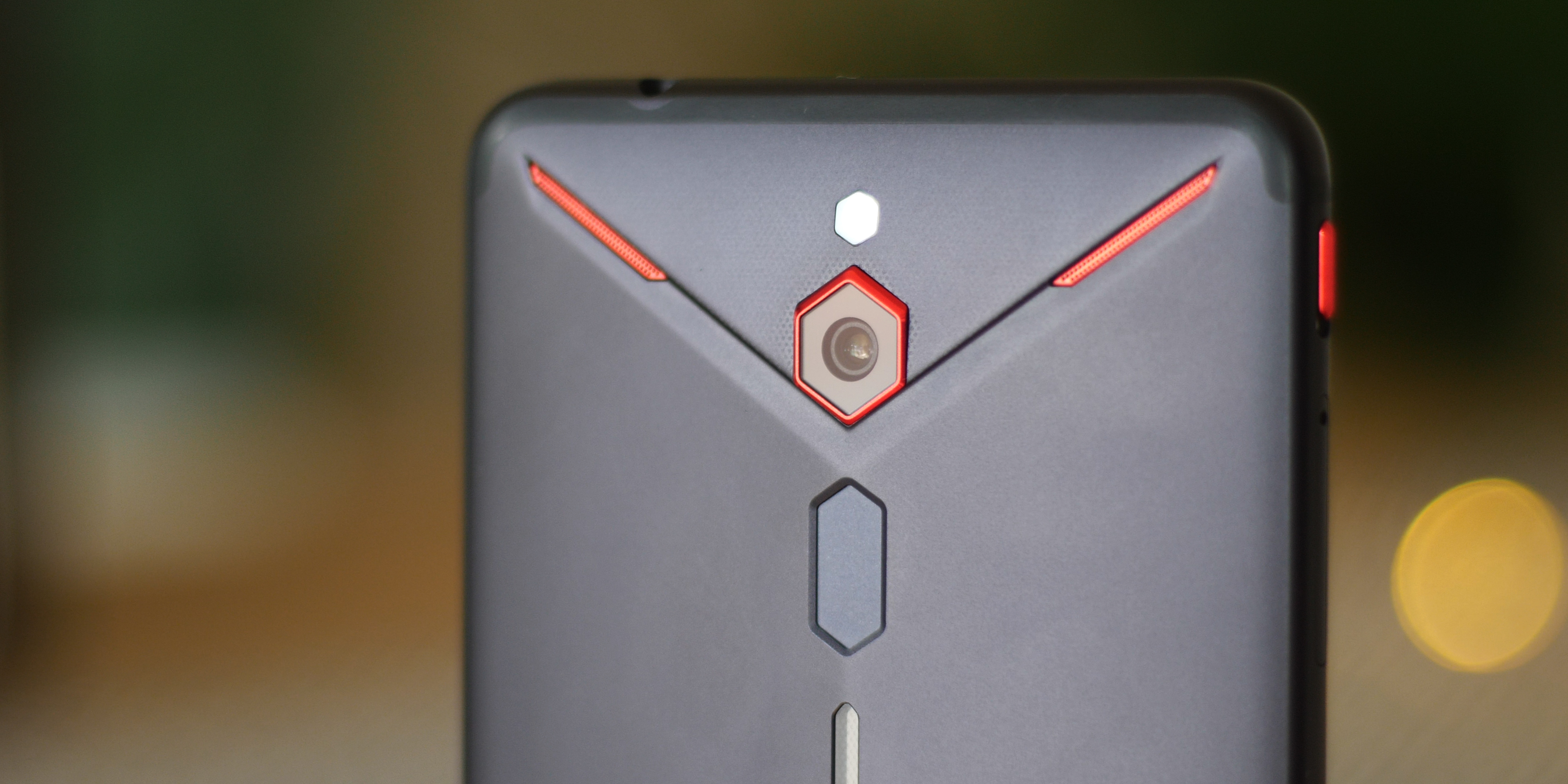 The camera modes do leave a lot to be desired. There is a Pro mode that I couldn’t really get to grips with. There is no portrait mode at all, so if you are a fan of depth effects, then you won’t get them here. You can do some multi-exposure stuff and there are a few modes that simply don’t make sense to me because they require a tripod — and when that is the case I would almost always opt for my actual camera.

On top of the stills the video modes are again limited, to say the least. You get 4K recording at up to 30fps which has no stabilization that I can discern. It’s not completely unusable but it isn’t exactly great. There is 1080p 60fps recording on the rear camera but again that quality isn’t great. If you want slow motion modes, you will either have to look elsewhere or hope that an app on the Google Play Store will help you out. 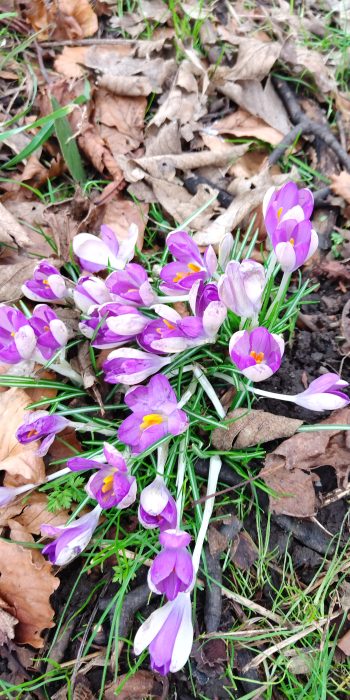 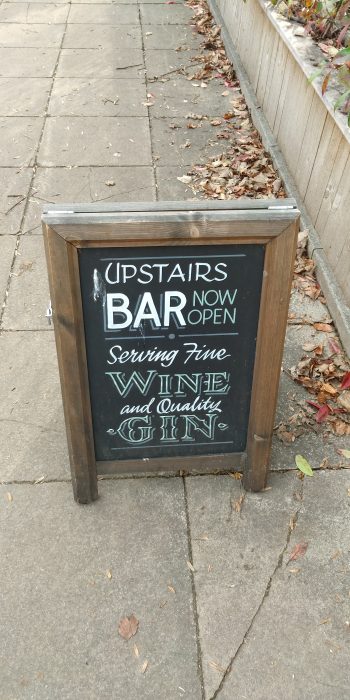 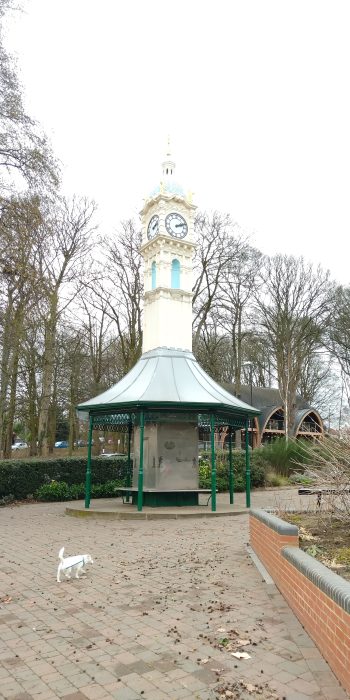 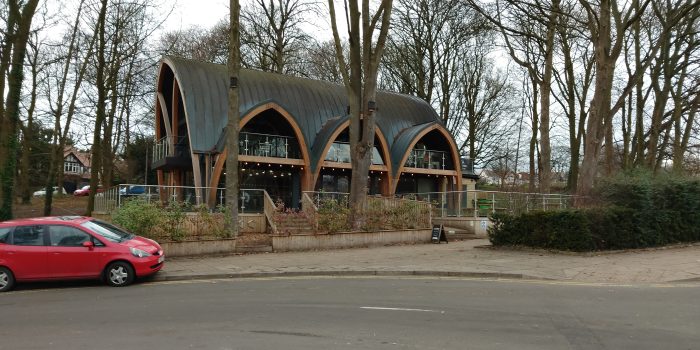 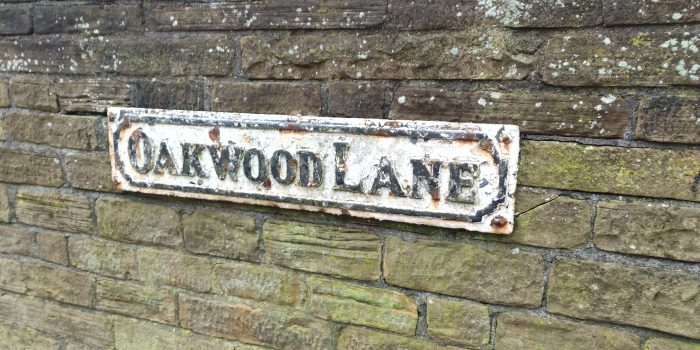 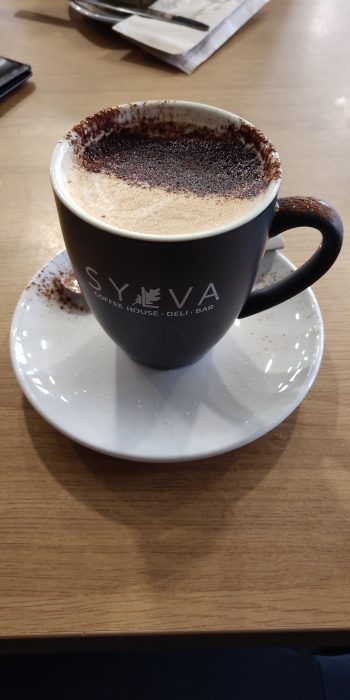 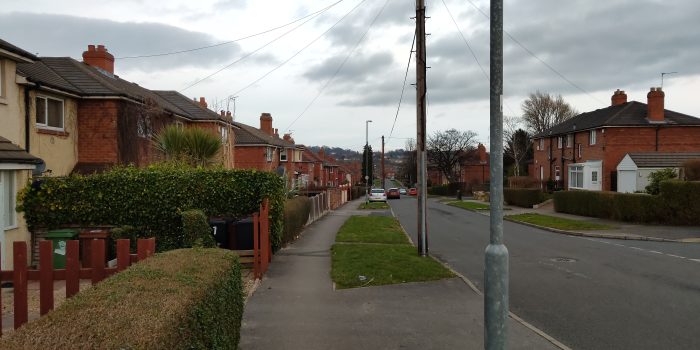 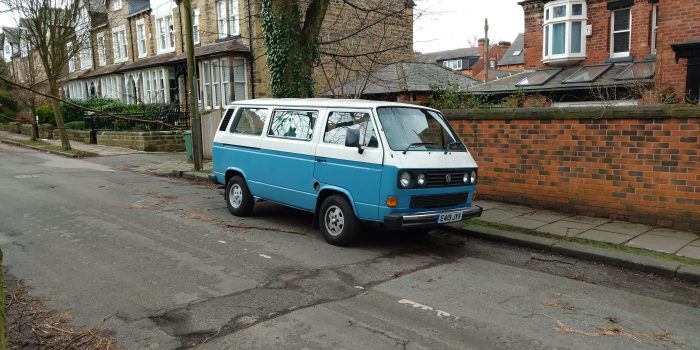 I am not a huge mobile gamer, so the shift to a gaming phone meant I tried a lot of mobile games that I maybe wouldn’t have felt inclined to do before. I personally don’t think that the Red Magic Mars hardware is all that attractive and the over-played ‘gamer’ design really does need to die out.

The extra cooling features didn’t seem to make a great deal of difference in my experience. It might help, I just simply don’t know without a way of testing the heat dissipation with a thermal camera before, during and after gaming on this phone. I am a huge fan of the basically Stock Android experience though. This alone helps the device massively as although there is a garish gamer feel, you can tone it down in the software almost instantly.

My only issue with the entire device is that, like many other gaming phones, I don’t think it does enough to differentiate from the OnePlus line or any flagship apart from the pricing. I think personally you would be better off opting for the OnePlus 6T and using the gaming mode on that handset if you are an ardent mobile gamer.

Until we get dedicated chipsets and GPUs for mobile gaming, I can’t honestly see them being a smart investment unless the cost factor is worth it. Luckily in the case of the Red Magic Mars, the price isn’t too bank-breaking that it will be out of reach for the most hardcore of mobile gamers out there.

The phone is available for pre-order directly from Nubia right now but can be had online from other retailers. If you’re really brave you can import the phone directly from China but as is always the case we do not recommend this from a warranty and support standpoint.