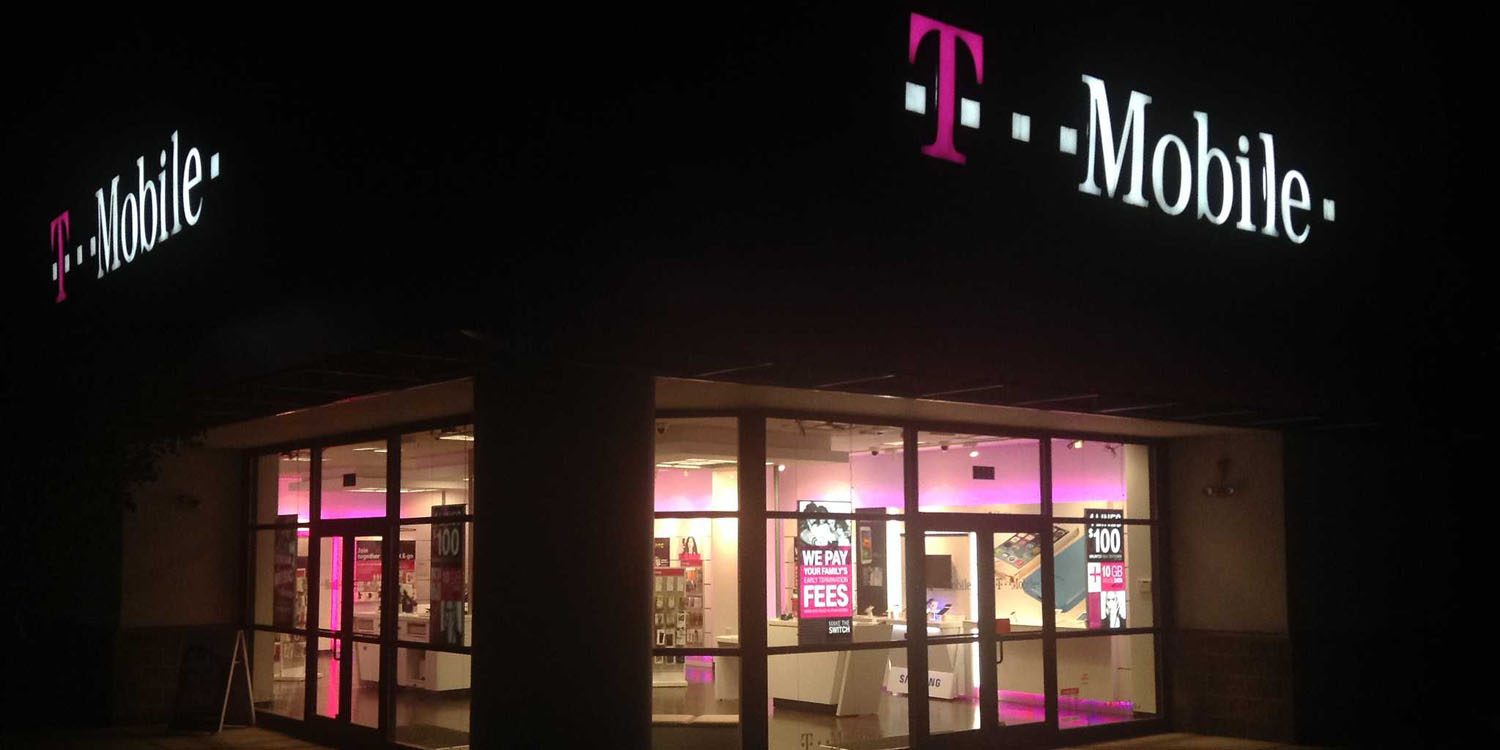 The big 5G revolution is very quietly moving ahead, or so it seems as T-Mobile appears to be conducting tests of its own 5G network in New York City with absolutely zero fanfare.

T-Mobile hasn’t even confirmed when it will launch its 5G network but you can’t stop Ookla staff from catching on when networks are concerned. Milan Milanović posted some interesting screengrabs and video on Twitter (via Android Authority) showing the T-Mobile 5G network in action on his Samsung Galaxy S10 5G.

Achieving a max 495.52Mbps download and 59.1Mbps upload speed on a test network is pretty impressive. We’re sure that will improve as the network is steadily built out over the next year. A further tweet showing an FCC filing hints that T-Mobile appears to be using 100MHz on the 28GHz band as of this moment in time. This gives the T-Mobile 5G network a theoretical maximum download speed of approximately 625Mbps.

While that speed isn’t earth-shattering, it really is a step up from the previous 4G speeds that we’ve become accustomed. Milanović also reports that T-Mobile is “blanketing” Manhattan with its 5G network. That bodes well for New Yorkers, as Verizon is currently only focused upon a 1.6-square-mile radius within Chicago and an even smaller area of downtown Minneapolis.

T-Mobile claims that its own 5G network will be available within two-thirds of the United States at download speeds of 100Mbps. T-Mobile is then hoping to increase the average speed for all users to 450Mbps by 2024. At this point, that seems a long way off but this test and evidence suggest that T-Mobile is well underway in building out their 5G network infrastructure in New York at least.