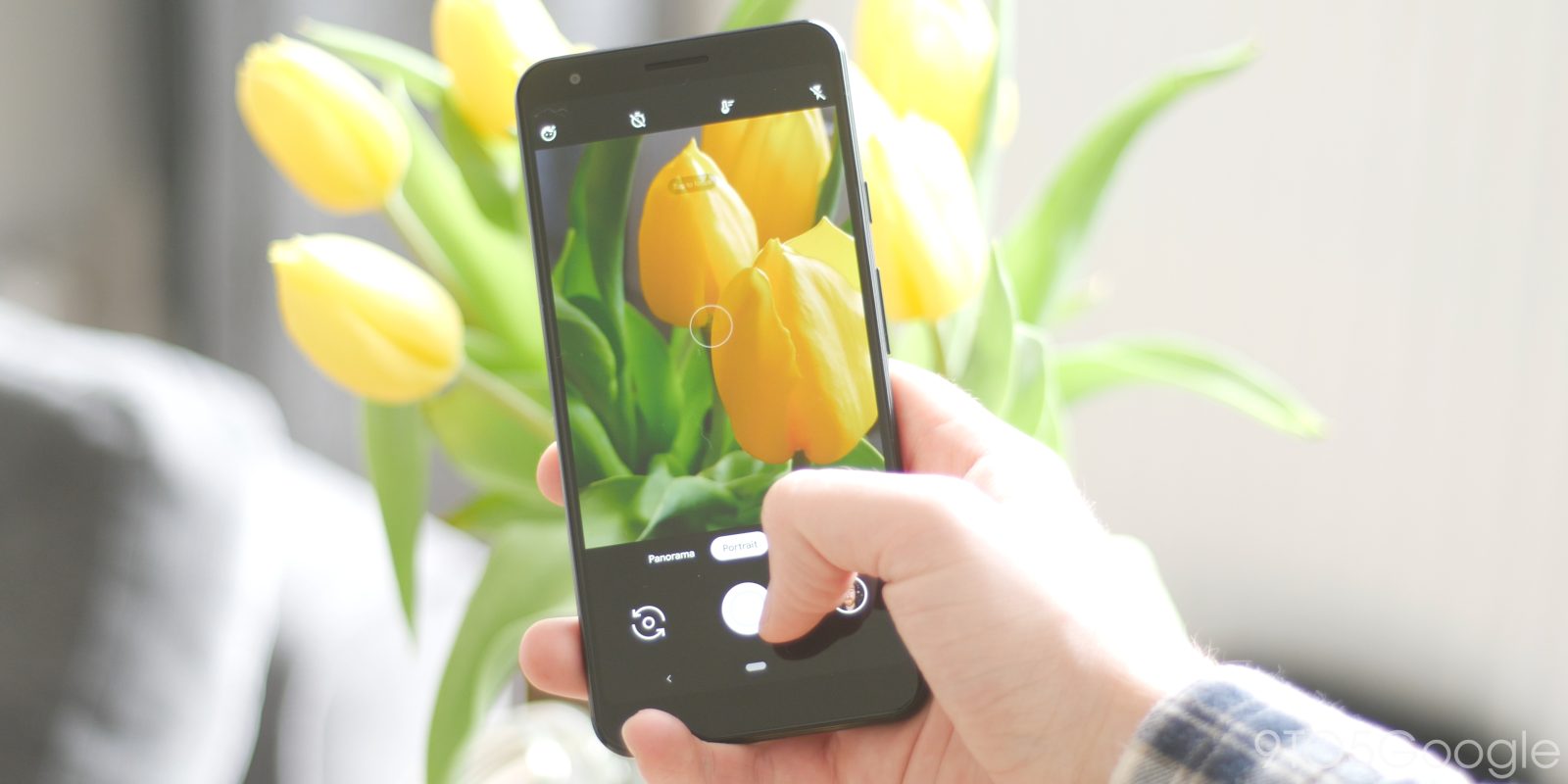 While the Pixel 3a’s rear camera is near identical to the Pixel 3’s, the front-facer has obvious differences. Along with the single lens, Playground currently does not support the front camera for adding Playmoji AR stickers.

On Google’s mid-range phones, Playground is missing a button in the bottom-left to switch to the front-facing camera. Users can only take pictures and capture animated characters using the rear lens. Oddly, the Pixel 3a is the only Pixel device that lacks this capability, with the switcher found on the original Pixel, Pixel 2, and of course Pixel 3.

The primary capability this allows for is front-facing selfies that are especially whimsical as Playmoji characters can often respond to you as a result of machine learning. For example, in the Avengers pack, Iron Man will throw up a thumbs-up when you do.

This absence is surprising given the Pixel 3a’s feature parity with Pixel 3. Ignoring the lack of a second wide-angle lens, Google previously noted “premium hardware” for the cameras. Still 8MP, Google selected a sensor with f/2.0, fixed focus, and 84° field of view. Aperture on the Pixel 3a compared to the Pixel 3 is right in the middle (f/1.8 and f/2.2), as is FoV (75° and 97°). Meanwhile, other software-based camera features like Portrait Mode with a depth editor are available.

According to Google, Playground will be coming to the front-facing camera on the Pixel 3a in the “coming weeks.” For the launch, the company only optimized the AR feature for the rear sensor and is now working on the front. In an interview at I/O 2019, Google did note how it “optimized every last aspect of the camera features to get them to work” on the Pixel 3a.

Each individual feature was revisited by the team to not only optimize the algorithms, but to optimize the overall experience to work on these particular devices. 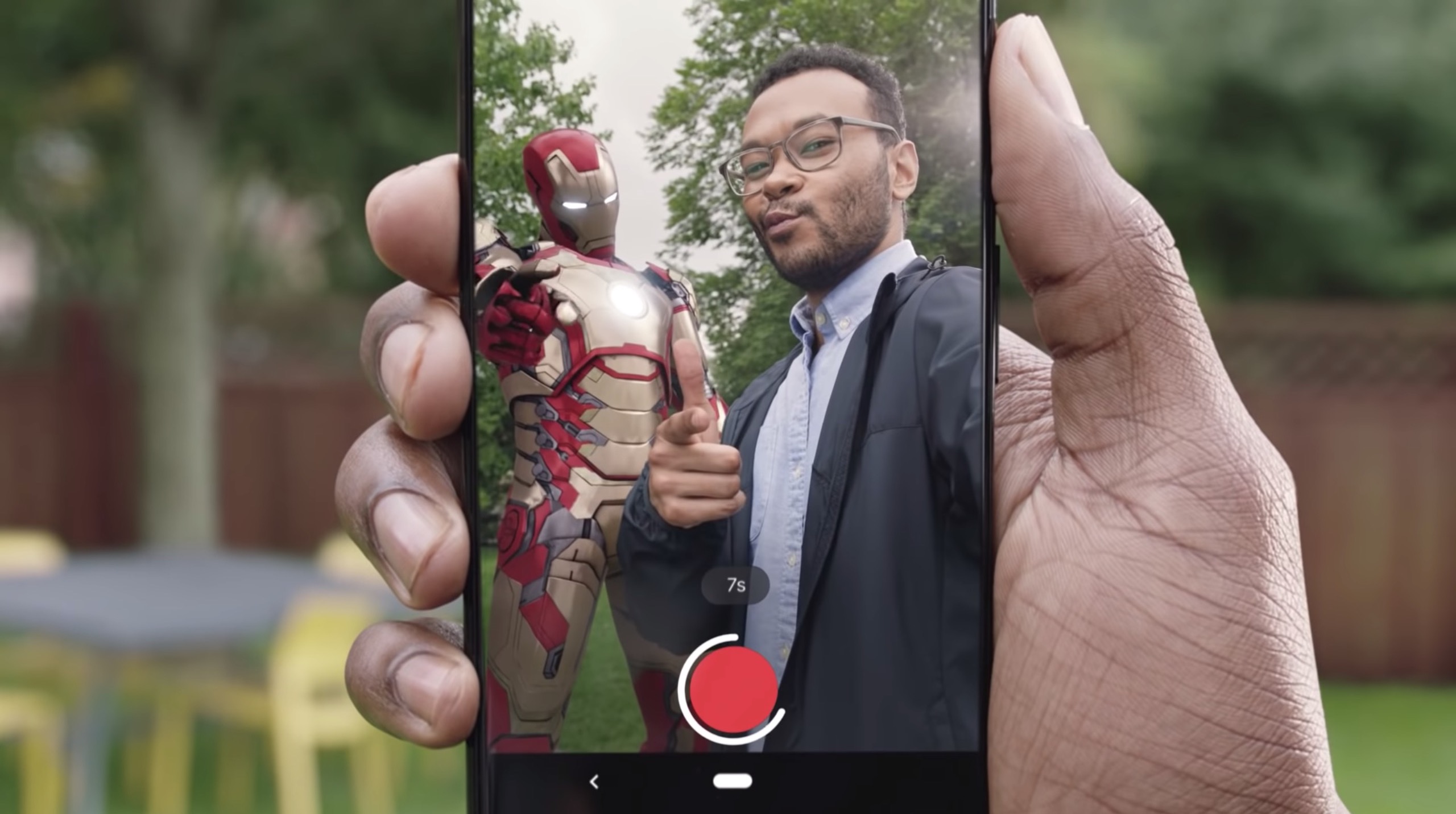