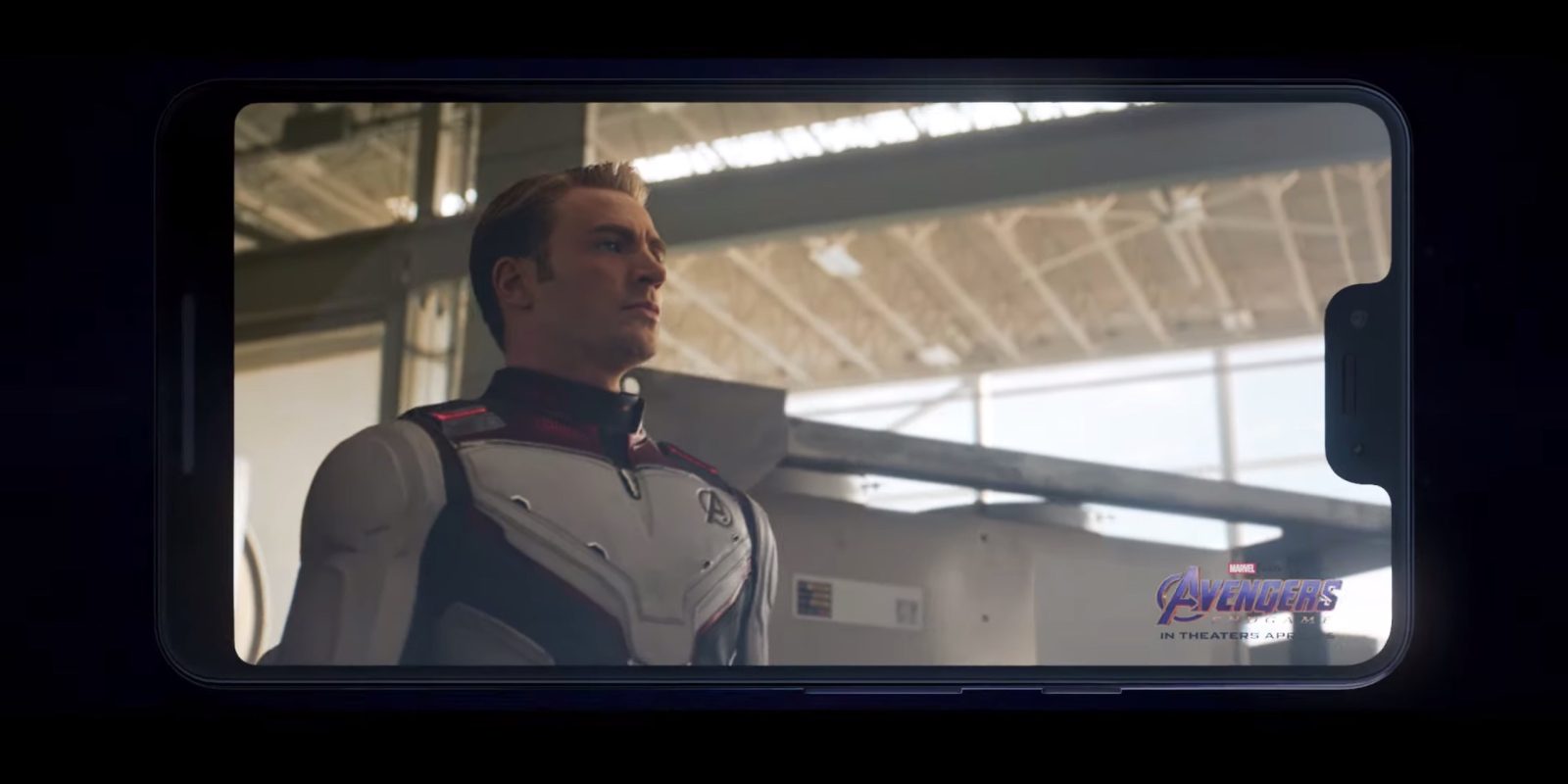 Ahead of next week’s Avengers: Endgame premiere, Google is updating the Avengers Playground sticker pack with more superheroes. Five new characters join the existing set first introduced with the Pixel 3 in October.

Like other Playmoji stickers, AI works to recommend the right expressive content for the moment. Real-time suggestions are based on machine learning and computer vision takes into account what’s currently in the scene.

Thanks to ARCore’s motion tracking, light estimation and ability to understand the real world, the Playmoji look and feel lifelike, and react to your facial expressions in real time.

Existing superheroes in the Playground pack include Iron Man, Captain America, Hulk, Nebula, and Okoye. These five were featured with the Pixel 3’s unveil last October. Since that launch, the new Playground UI in the Google Camera app has rolled out to the original Pixel and Pixel 2.

Google also created a fun video of the Pixel 3 “launched into a world in need of a little assistance, alongside the Avengers.” The Pixel 3 is used by people living in the Avengers universe where alien invasions are seemingly commonplace. Towards the end, there is a rather interesting “Hey Google.. what do we do now?” tease that ties into Steve Rogers from the Endgame trailer.

The company also created a #pixelendgame hashtag to share pictures and videos with the new superheroes. As of this morning, the updated Marvel Studios Avengers sticker pack is not yet live on the Play Store.