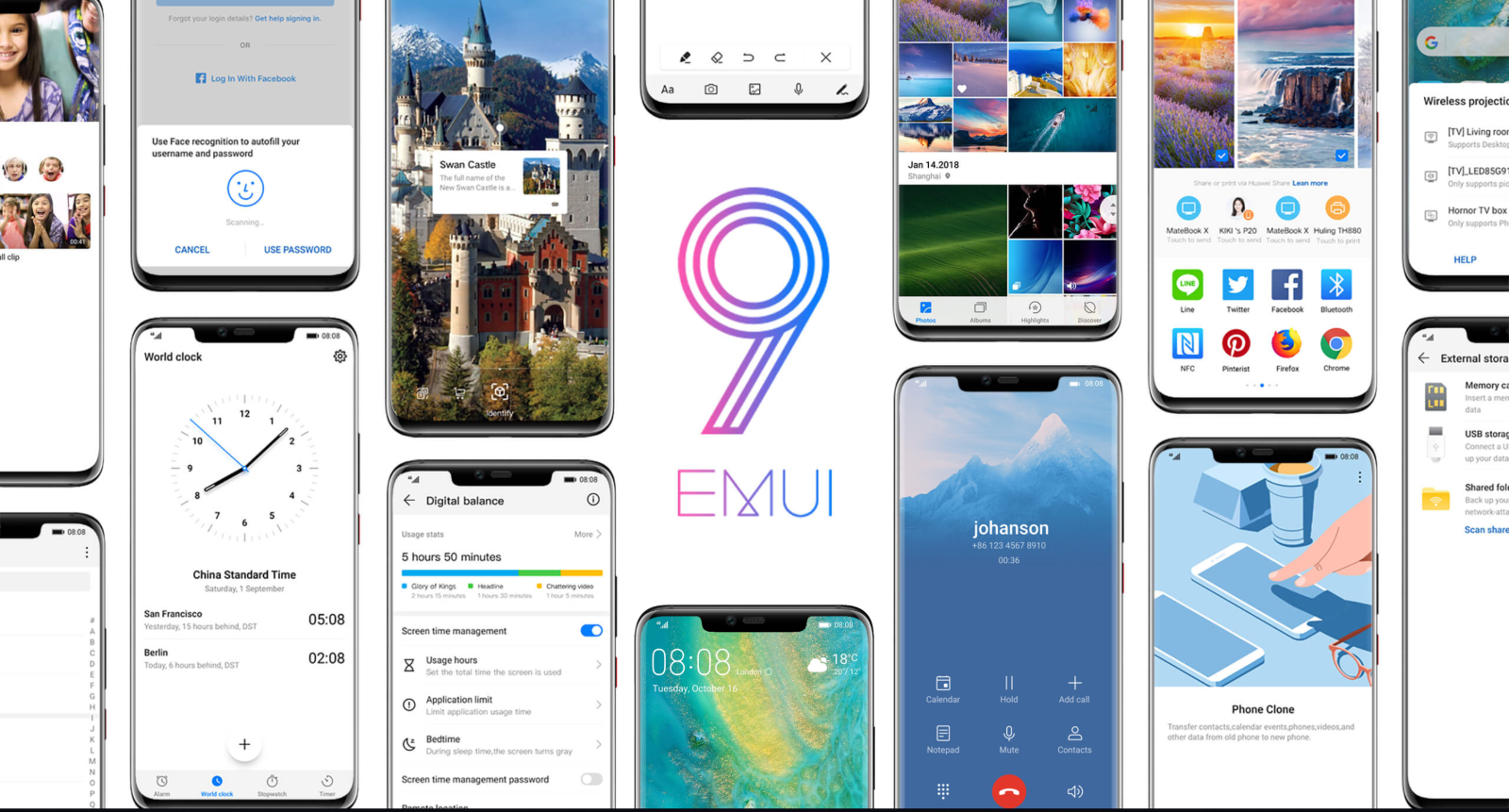 While it may be a terribly tough time for Huawei of late, it’s even tougher in many regards for the millions around the globe that already have the Chinese handsets. That said, despite a short 90-day reprieve from Google, Huawei is pushing an update for their EMUI 9.1 beta which adds 14 more devices to the program.

EMUI 9.1 promises to be the best version of the third-party skin yet. It improves the overall experience for users while adding under-the-hood enhancements for better performance. The update is also set to head to a number of Huawei-owned Honor devices too, given the number of users out there this is quite a substantial update in many regards.

[Update 06/10]: The rollout has now extended into Europe with reports via Reddit of users in Belgium and elsewhere now receiving the EMUI 9.1 update on their handsets — including the P20 Lite.

It’s worthwhile checking your device settings to see if you have the OTA download waiting. The overall download size measures in at a whopping 3.34GB, so ensure that you have plenty of free space before trying to install the EMUI 9.1 update.

Here is the updated list of devices that can now enroll in the EMUI 9.1 beta program (via Weibo): 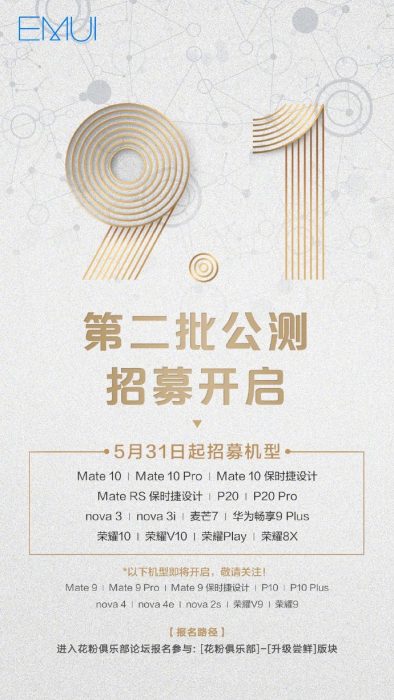 There is increased support for cross-platform features like OneHop. This allows you to share images, videos and files from your Huawei or Honor phone to a Huawei or Honor-branded Windows 10 laptop with just a tap. It isn’t quite as seamless as AirDrop on iOS and Mac devices but it is really cool in practice.

Huawei has a micro-site dedicated to the EMUI 9.1 beta — and full release — which lists all of the upcoming features and new additions. Some of these add-ons include the new GPU Turbo 3.0 for 25 of the most popular games on the Google Play Store. This new mode optimizes SoC power consumption by 10% and is said to improve overall gaming performance.

If you are the owner of any of the devices listed as part of the beta program, you will need to download and install the Huawei Beta Club app to enroll. Once you have done so, it’s a case of manually checking back to see if the update download is available every so often.

Although there are some restrictions and sanctions being placed on Huawei, we are still unsure if this EMUI 9.1 beta will prove to be fruitless. Given that the Chinese OEM is said to be building its own OS, this beta could be the last public test we see on an official Android build. That said, the US trade issues could simply be resolved in good time.