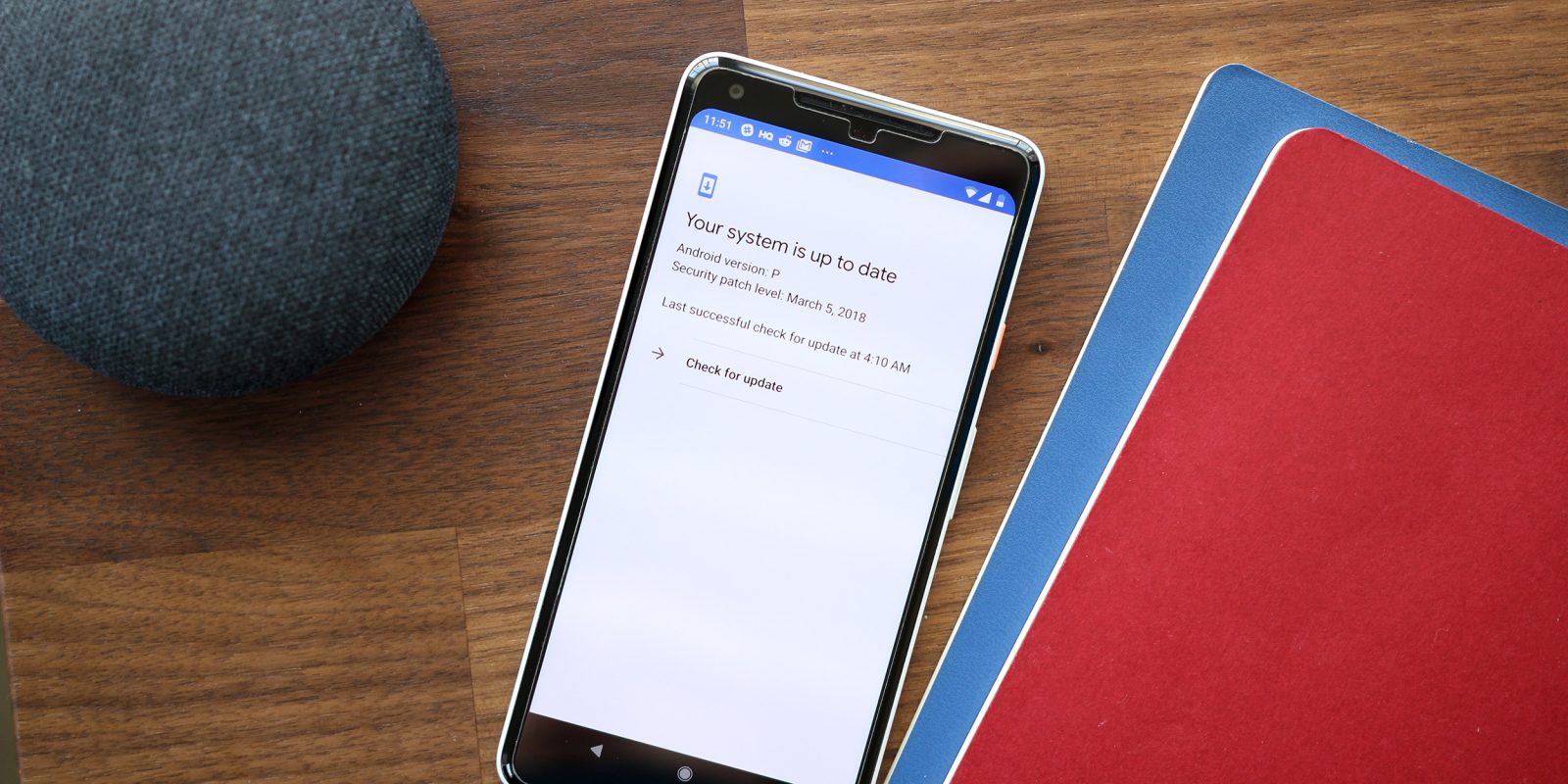 The June security patch marks the first update for the Pixel 3a and Pixel 3a XL that launched at I/O 2019 in May with a March build of Android 9 Pie. Rolling out today, there are also four functional updates for the Pixel 2 and Pixel 3.

There are 11 issues resolved in the June security patch dated 2019-06-01 and 11 for 2019-06-05. Vulnerabilities range from high to critical, with the most severe relating to the media framework and a remote attacker possibly executing arbitrary code through a crafted file.

One issue addressed with the June security patch relates to Bluetooth security keys, including Google’s Titan fob. This patch will automatically unpair vulnerable, exploit-prone keys from your device, and thus disable it from working as a form of two-factor authentication/2SV.

According to Google, there were “no reports of active customer exploitation or abuse of these newly reported issues.” The Pixel C from 2015 continues to receive Android 8.1 security patches.

The dedicated bulletin for Google’s phones and tablets lists no security fixes and four functional updates. The Pixel 2 sees a dedicated fix for a bootloader issue that caused some devices to freeze during boot. The Pixel 2 and Pixel 3 fixes a camera crash during video recording and a bug in the Netflix app. Lastly, “Ok Google” accuracy has been improved.

The full download and OTA links for the June security patch are below. If you need help, check out our guides on how to flash a factory or OTA image.