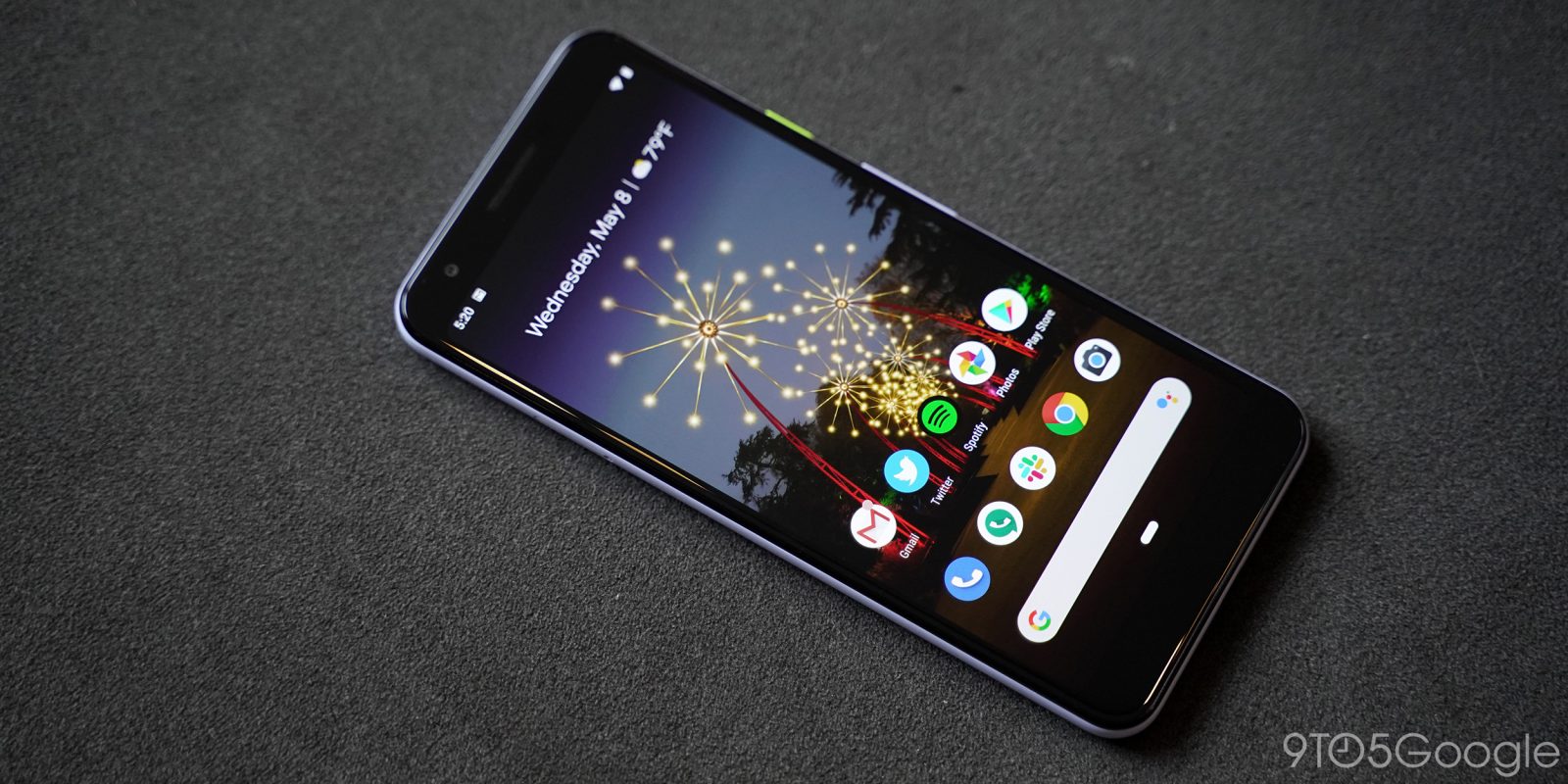 The Google Pixel 3a finally went official this week and it’s a great device for the price, even considering what you lose compared to the premium models. One interesting thing that some have noted, however, is that the Pixel 3a and Pixel 3a XL strangely ship with an old March security patch…

Looking at the list of selling points for the Pixel 3a family, updates are very high on the list. That’s the case for any Pixel smartphone, but especially with a budget device, it’s a standout feature. That’s why it’s so odd that the Pixel 3a ships with the March security patch in May.

Every Pixel Google has shipped since the Pixel 2/XL have had their initial builds carry security patches at least one month before the launch, but they’re usually updated before the phone even gets into consumer’s hands.

The Pixel 3a is an exception to the rule because it not only ships with the out-of-date patch, but it also — for now — lacks an update from Google to bring it to May’s update. Meanwhile, the phone is sitting on store shelves worldwide.

Update 5/10: Google has confirmed to 9to5Google that the Pixel 3a will be getting an update to combine the April, May, and June security patches together on June 3rd. That’s quite a ways away, but Google says this is to “ensure the best customer experience.” Further, the company said that the pre-loaded software is based on the manufacturing schedule.

What’s the cause behind this? There are a few possibilities, but one might be that these phones were just ready to ship a bit early. The folks at Android Central speculate that they could have been delayed, and reference older pre-installed apps as further evidence of that.

They also mention that the Pixel 3a’s Android Pie build is from January of this year — but that’s not at all out of the ordinary. Pixel 3, Pixel 3 XL, and the Pixel 2 family all shipped with build numbers that were dated well before their launch date.

Whatever the cause, we hope that Google will quickly get a new security patch out on these new devices. There’s no reason to think that won’t happen in the coming days.