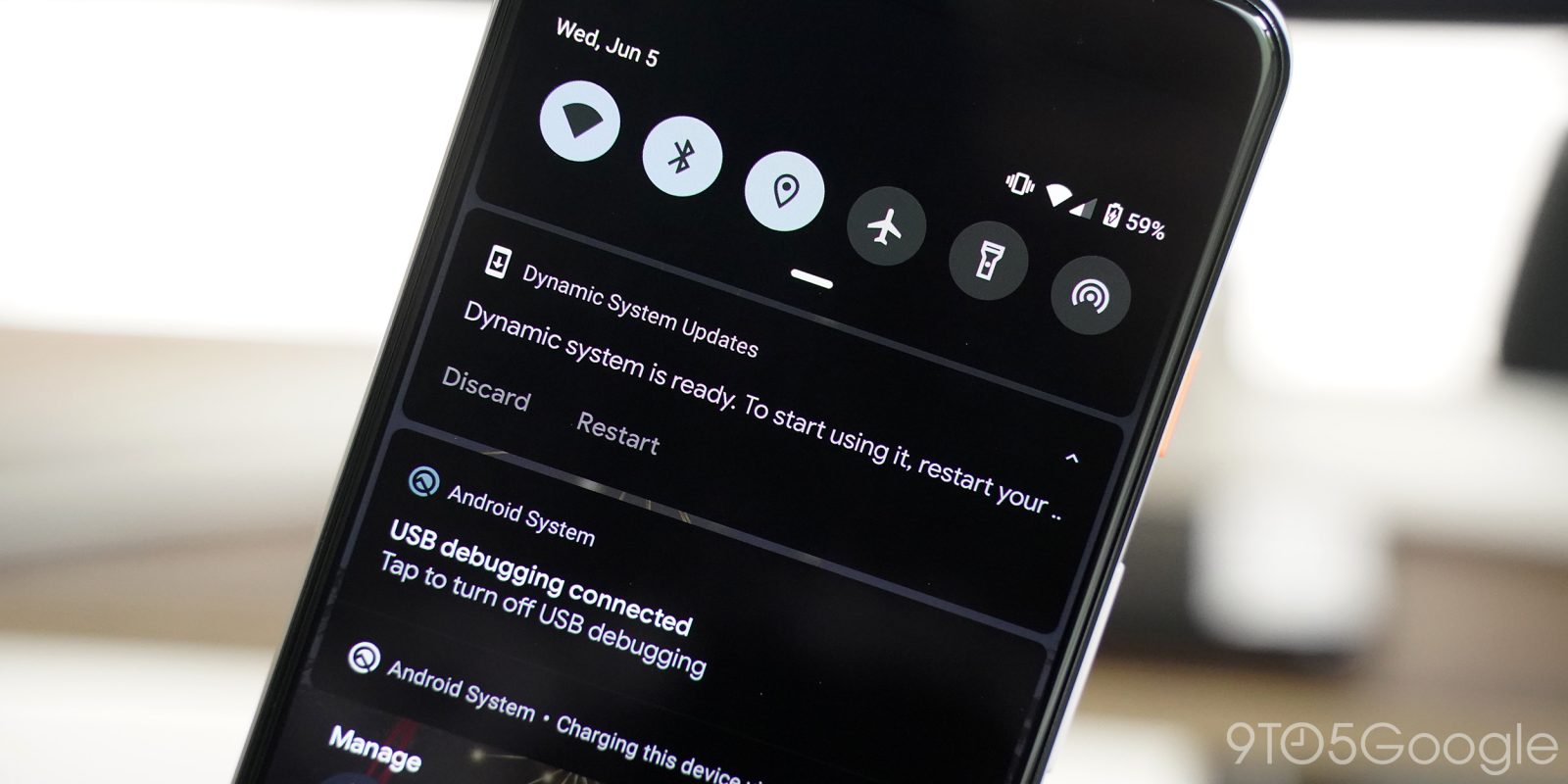 Among the fine-grained changes made with Android Q Beta 4, Google has also enabled a fairly in-depth technical preview for developers to try out. The feature, called Dynamic System Updates, allows you to temporarily run a different version of Android on your device.

With Android Oreo, Google introduced Project Treble, which made it possible for Android updates to happen more quickly by separating parts of Android from the OEM-specific and device-specific code. Part of Project Treble was the creation of Generic System Images (or GSIs) which are “pure Android” and can be flashed to almost any Treble-compatible device.

These GSIs are typically used for testing newer versions of Android. Google even provided some GSIs for brave users to try out during Android Q’s second beta, though most users reported running into major issues while testing them.

I decided to give Dynamic System Updates a try on my device so you wouldn’t have to. The process is surprisingly straightforward (took less than 15 minutes), so long as you’re comfortable with using a command prompt. Once all was said and done, I was notified that the Dynamic System Update was ready and that I could restart my device.

As you can see, the final experience once the Dynamic System Update is booted up is pretty rough. That’s because the Android Q GSIs provided by Google are “pure Android,” and thus have none of the normal improvements to Android that almost all devices benefit from. What you’re seeing here is pure AOSP.

For now, Dynamic System Updates must be provided by your OEM or by Google, meaning that they’re not quite the golden ticket to ROM experimentation that Android power users may have been hoping for. It’s possible that this could be worked around if you already have root though.

Once you’re done with testing the Dynamic System Update, you can simply restart your device and it will return to normal. This will make it far easier for developers to test their apps on the latest version of Android on a real device instead of the emulator, while also not needing to use an unstable version of Android every day.