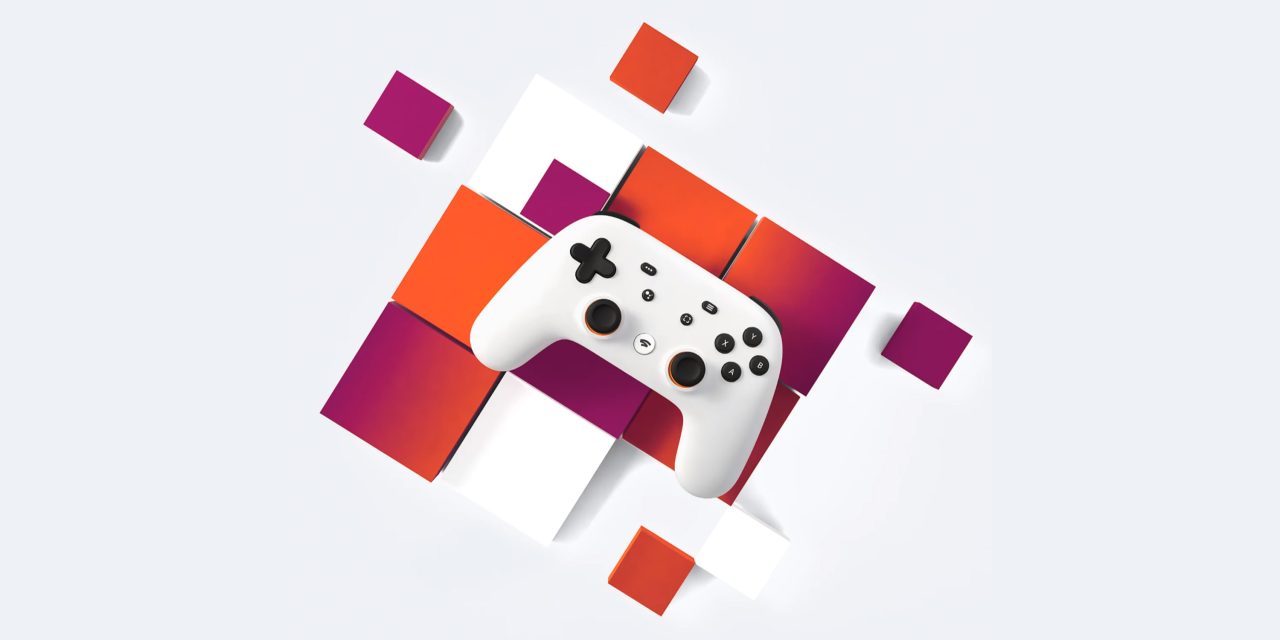 There’s still a whole lot we don’t know about Stadia, most crucially the price point. How much Google will be charging for the service is the biggest question that’s been floating around since the initial reveal.

In an episode of Alphabet Scoop back in March, we spoke briefly about pricing we’d been told about. It boils down to a two-tiered subscription service which offered unlimited older games at a lower price and the latest games for a higher monthly cost. However, that was early days, so it may not be the case during today’s announcement.

Regardless of what the price is, though, another huge reason to watch Stadia Connect is to find out what games will be available when the service debuts. At the initial reveal, only a handful of titles were actually confirmed, but rumors peg quite a few big names coming to Staida. Hopefully, Google will detail in full everything coming to Stadia today.

Beyond pricing and games, we’re expecting a lot more from today’s Stadia Connect. Google also points towards these Stadia Connect livestreams happening as a series, just like Nintendo does with its Direct series.

Some news can’t wait for E3. Watch our first ever Stadia Connect June 6, 2019 at 9AM PDT/6PM CET as we reveal more Stadia news, including pricing, games, and launch details. #StadiaConnect is a series that gives you a look at Stadia news, events, new games, bonus features & more.