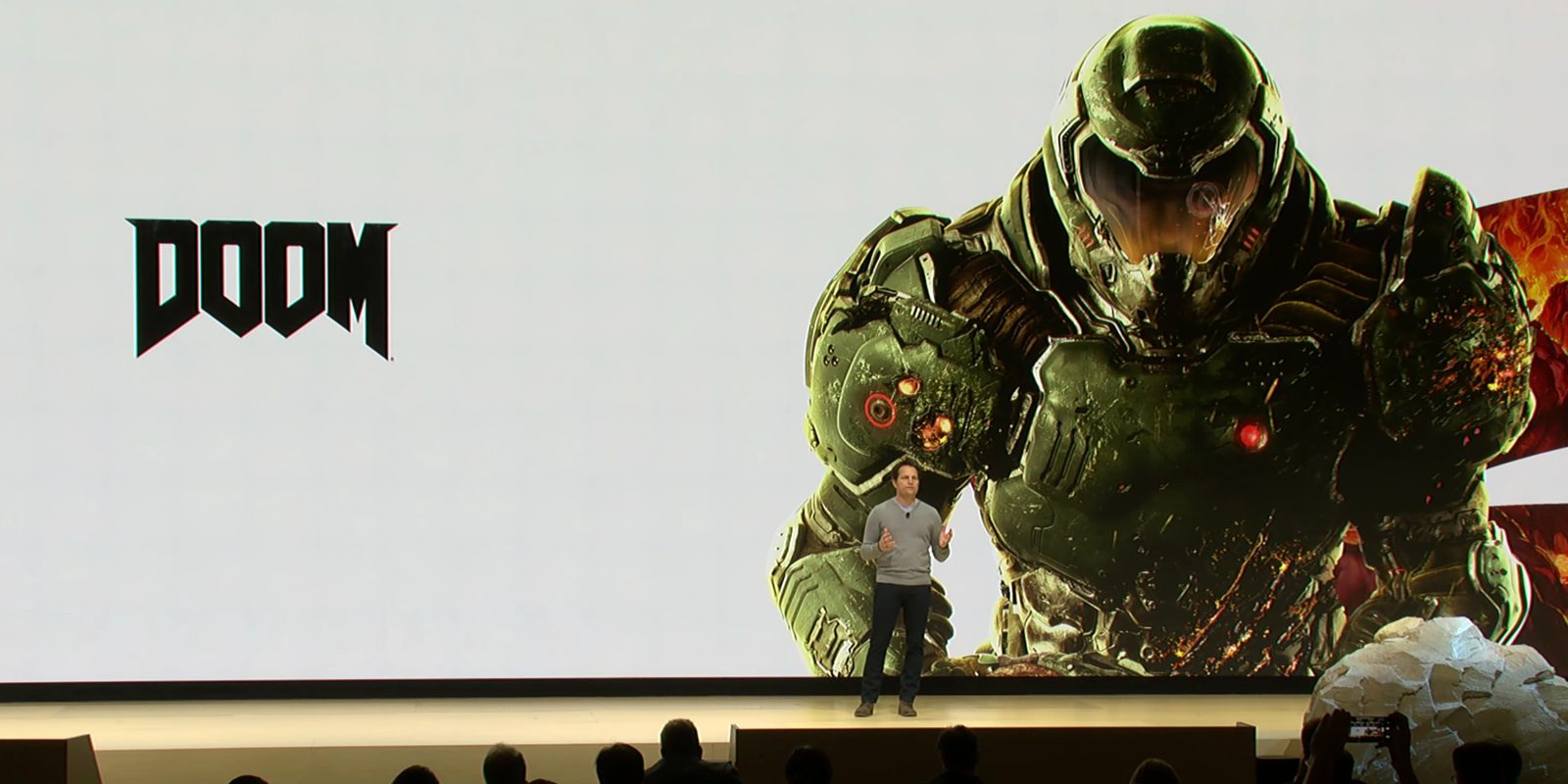 Google unveiled its ambitious streaming gaming platform, Stadia, which was originally demonstrated using Assassins Creed Odyssey, last October. Today at GDC 2019, Google and their partners showed off a handful more games for the platform including Doom Eternal. While no official game list has been shared for Google’s Stadia, these games give us a good indicator of where the platform is going.

Marty Stratton of id Software was on stage with Google today to talk about their partnership to bring their upcoming title Doom: Eternal to Stadia in full 4K at 60 frames per second. According to Stratton, the process was simple as they were already familiar with the Vulkan APIs used by Stadia to optimize gameplay on the platform’s Linux hardware.

Later on, Google made a strong point of the inclusion of an Assistant button on the official Stadia controller. In a radical demonstration involving Shadow of the Tomb Raider, the Assistant was asked “How do I beat this tomb?” In response to this, the Google Assistant, understanding what a “tomb” meant and where exactly the player was in the game, inserted a YouTube clip over the game showing what to do next.

In another demo, it was shown that YouTube streamers will have the ability to easily and seamlessly connect with their viewer base with Stadia in a feature called ‘Crowd Play’. When playing a multiplayer game like NBA 2K19, viewers will be able to join a queue to play against the streamer.

Neither Tomb Raider nor NBA 2K19 has been confirmed for Stadia, only Doom: Eternal, but each game’s use in a demonstration suggests they’ll be present on the platform. Upcoming titles from Tequila Games and Q Studios who were also on stage are also said to be in the works, but these games were not demoed today.