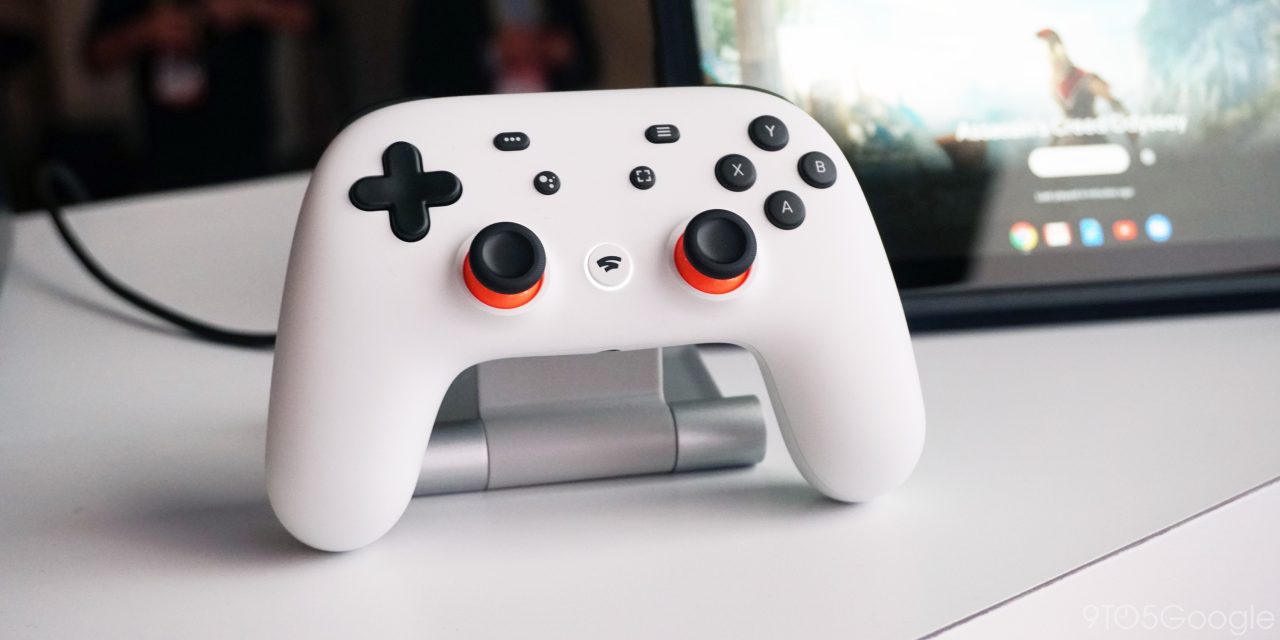 We’re barely an hour away from Google’s first ever Stadia Connect where we’ll be learning about everything the service has to offer. Ahead of the event, though, a massive leak has revealed Stadia pricing, the launch date, a “Founder’s Edition” kit, and much more. Here’s what you need to know.

French-Canadian outlet La Presse published details on Google Stadia a bit early (since deleted, via GamesRadar+) including the launch date, how much it will cost, and even some of the games.

The biggest reveal in this leak is that, apparently, Google Stadia will see a launch date sometime in November of this year.  Update: This is incorrect.

Apparently, Google will be offering a “Founder’s Edition” kit for Stadia which includes the Stadia Controller, a Chromecast Ultra, Destiny 2, and also a three-month subscription to “Stadia Pro.” This Pro subscription apparently includes a library of free games which can be streamed at up to 4K/60fps. The launch lineup of games for Stadia reportedly includes “Assassin’s Creed Odyssey, The Division 2, Doom, and all three Tomb Raider reboot games.”

In terms of pricing, today’s leak reveals Canadian details. Things could differ in other regions, but Stadia Pro will reportedly cost $11.99 CAD each month. The Founder’s Edition Kit costs $169 CAD, about $125 USD.

Further in the leak, it’s revealed that Google will be launching a free version of Stadia sometime in 2020, but no firm launch date is set. That version of the service will be locked to 1080p/30fps, though, and there are no free games.