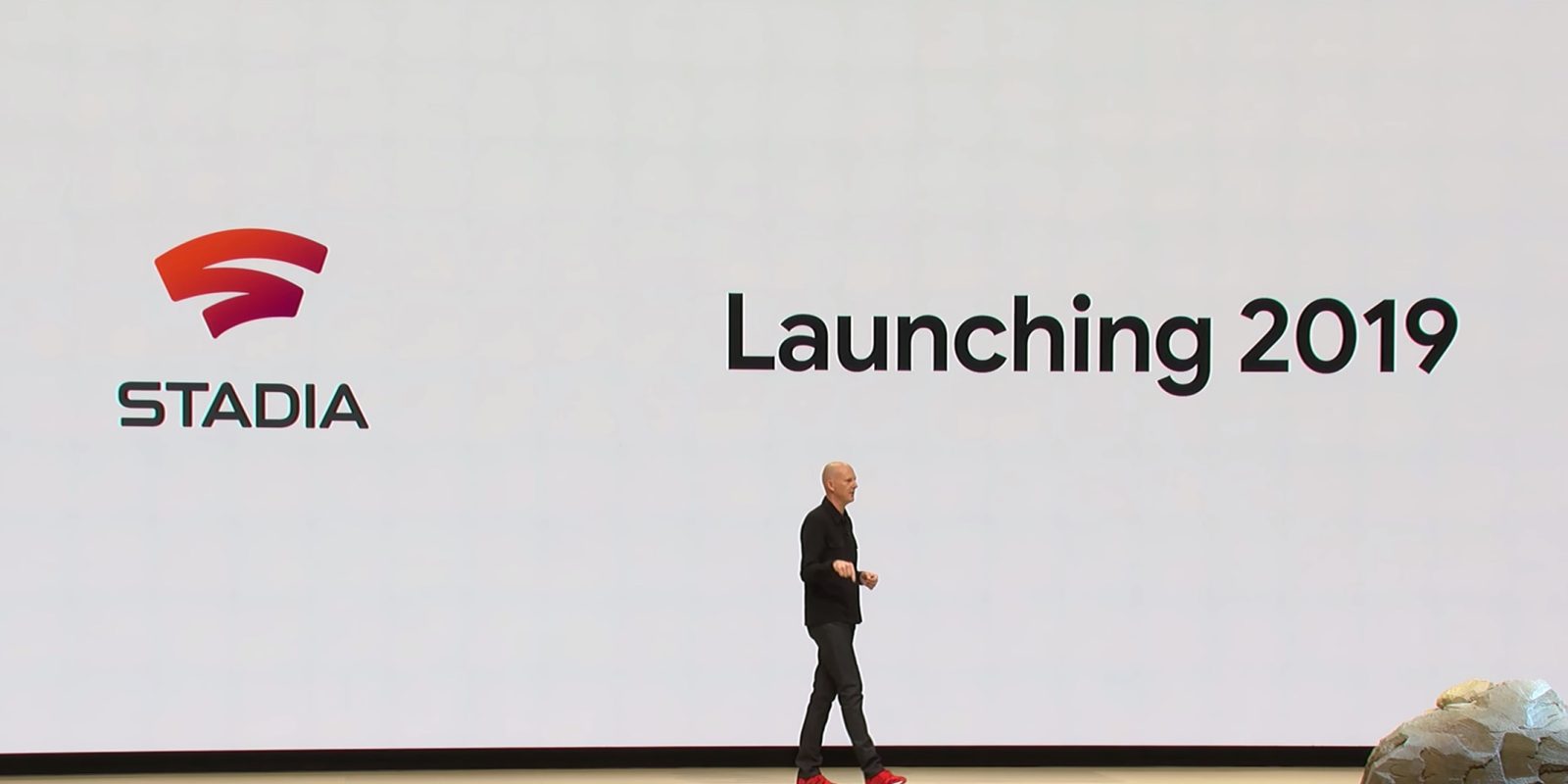 For the past several weeks, Google has been teasing that more details about Stadia are coming this summer. The company today announced a livestream event for Thursday, June 6th where the pricing model, game titles, and other details about the cloud streaming service are expected.

The “first ever Stadia Connect” event kicks off at 9AM PT on June 6th and will include “Launch Info, Game Announcements, and Price Reveal.” Google is taking a page from Nintendo and its “Direct” events, which the Japanese company often opts for instead of physical events. Meanwhile, this Connect livestream preempts next week’s E3 gaming conference in Los Angeles, with events from Microsoft and Sony this weekend.

#StadiaConnect is a series that gives you a look at Stadia news, events, new games, bonus features & more.

Google officially unveiled Stadia at GDC 2019 this March. Given the developer audience, the focus was on what new features cloud gaming made possible. Stream Connect allows for split-screen multiplayer and Style Transfer ML helps create in-game art styles. Additionally, Google detailed how its massive infrastructure was being leveraged to stream games from the cloud to all form factors. At launch, games will stream at 4K 60 FPS with HDR and surround sound.

On the consumer side, Google gave a brief demo of seamless device switching on phones, tablets, PCs, and TVs, as well as the Stadia controller. The fact that any link, especially on YouTube, could lead into a game — including specific moments with State Share — was heavily emphasized. Other integration with the video site includes Crowd Play to join live streaming creators. Lastly, Google Assistant works to provide walkthrough videos if you’re stuck on a game level.

Tune into the first ever #StadiaConnect this Thursday 6/6 at 9AM PT for exciting announcements, games, and more → https://t.co/dKmKakQeQp pic.twitter.com/mZRagFGh4k

One of the biggest questions that will be answered at the Google livestream is Stadia’s pricing model. It could involve a subscription for games, having to pay monthly for continued access, or purchasing a title outright.

Closely tied with that is Stadia’s lineup at launch. Confirmed games so far include Assassin’s Creed Odyssey and Doom Eternal, but Stadia will need a much larger library than that to be compelling. Google promised games for all ages, while the company now has an in-house development studio with Stadia Games and Entertainment. It’s not clear if any of those titles from the first-party team will be ready.

In addition to providing the 2019 date in March, Google noted that US, Canada, UK, and Europe are the first markets.