Huawei smartphone listings are starting to disappear from B&H Photo 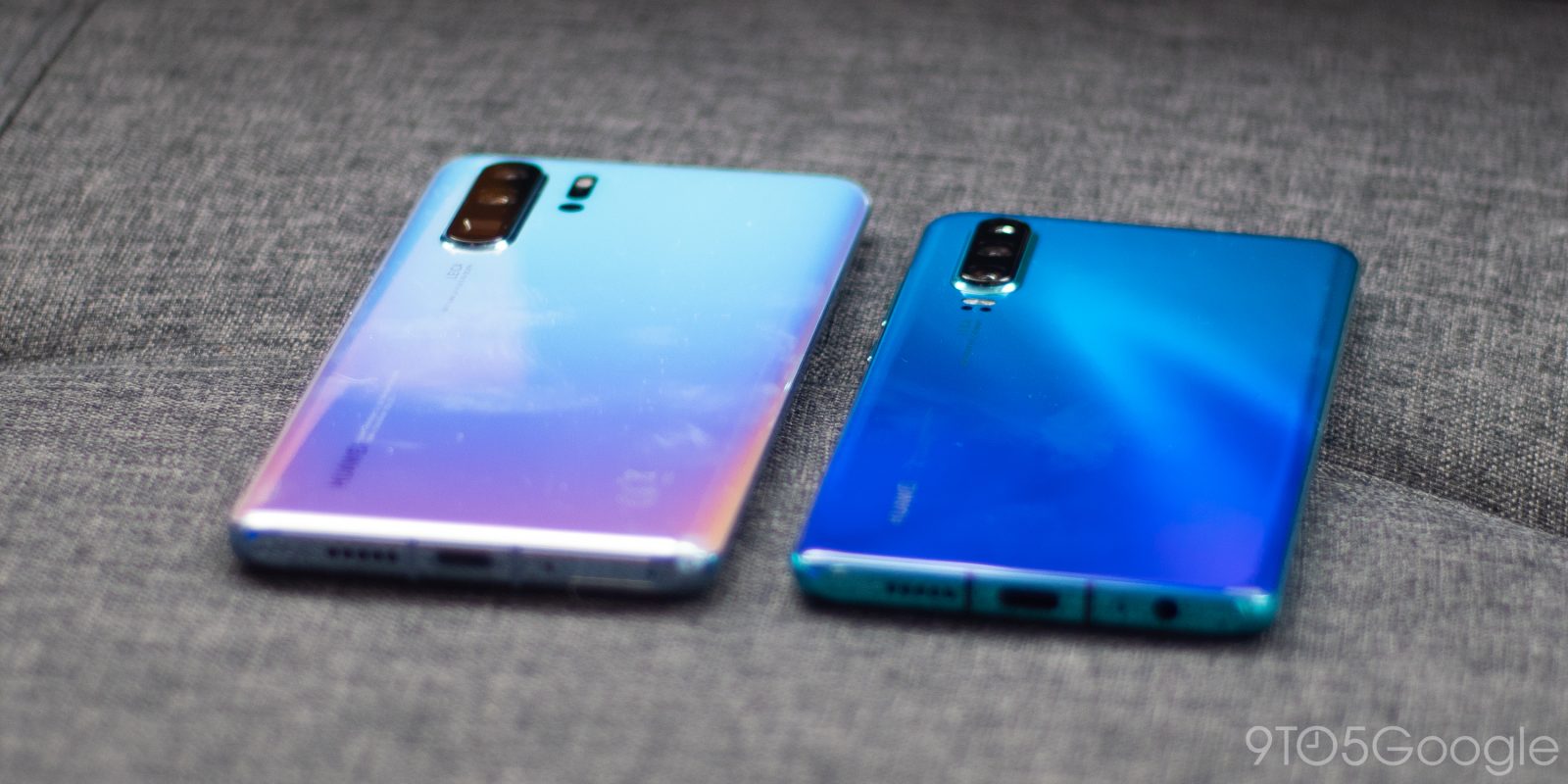 Most Huawei smartphones aren’t sold in the US, but some users still want to give these stellar devices a shot in the States. Now, though, one known seller of Huawei devices in the US, B&H Photo, is dropping listings for most devices from the company.

B&H Photo has been selling Huawei devices from other regions that have the radios needed to be used in the United States for quite a while. For example, it was one of the few places users could easily buy a Huawei P30/Pro in the US without crazy markup prices.

Now, as Android Authority points out, those products are disappearing from the site. While the listings themselves haven’t gone away, new stock of devices has vanished and the listings have been marked as “Discontinued.” Meanwhile, the listing for the P30 Pro is simply gone, with its link redirecting to the main unlocked smartphones page.

Listings for the Mate 20 series have also disappeared, and the Mate 10 Pro – which was actively sold in the US – is also marked as discontinued. As of today, we can’t find any Huawei smartphones on the site for sale, with only some of the company’s tablets, laptops, and wearables appearing.

The reason for this change is unclear but likely tied to Huawei’s addition to the US Entity list. When contacted, B&H declined to comment on the matter.