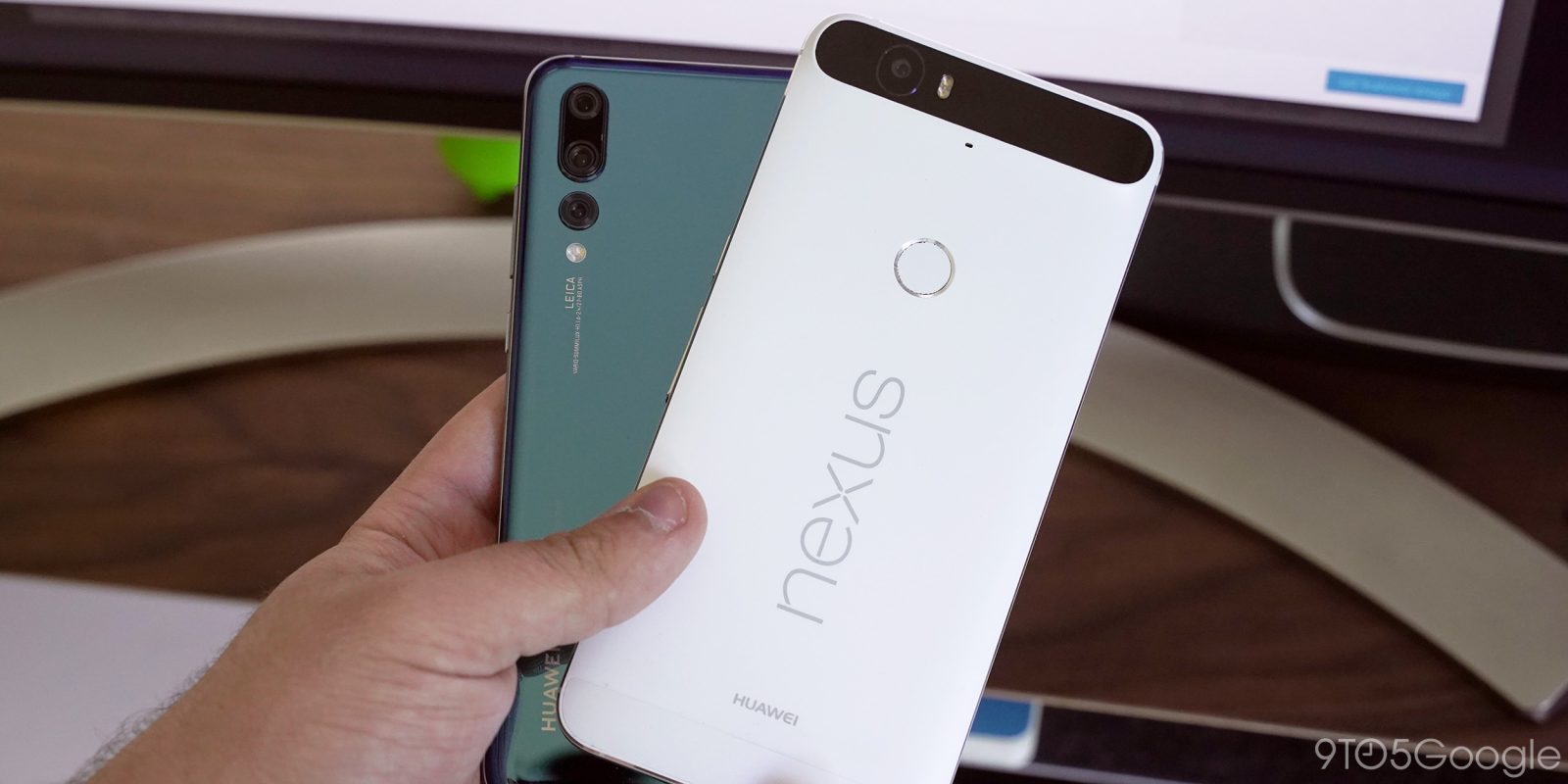 Google’s list of Android Enterprise Recommended devices are largely considered the most secure options for companies to hand out to their employees. As a result of the US ban on Huawei, though, Google has just removed the Chinese giant’s devices from the Android Enterprise list, and that even includes the Nexus 6P.

This shouldn’t come as much of a surprise, as Google has been slowly removing Huawei from Android-related sites since the ban took effect. Just yesterday, Android.com removed multiple Huawei models.

Just a few of the included devices came from the Huawei Mate 10 and Huawei P10 families, as noted in a 2018 press release. The Huawei Mate 20 was a more recent addition to the Android Enterprise Recommended list. Huawei also introduced the first tablets to the program with the MediaPad M5 lineup.

Now, all of those devices have been completely removed from the site. Even more interestingly, Google’s Nexus 6P which was manufactured by Huawei has also been removed from the Android Enterprise list. That device was never a part of the “Recommended” program, but it was stripped from the wider “Enterprise Solutions Directory” which consists of nearly 7,000 devices. 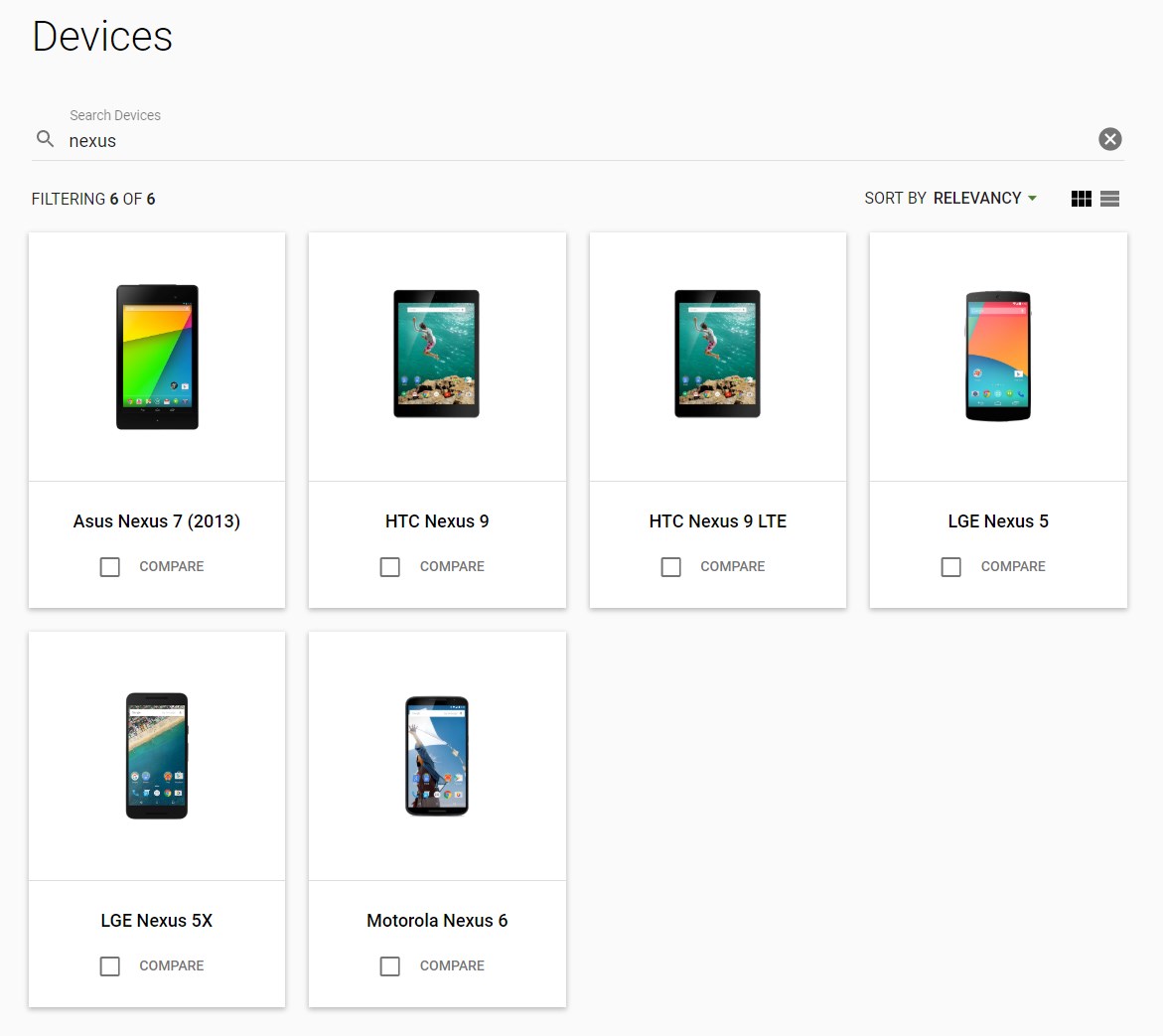 It’s not entirely clear when these devices were removed from the list, but it’s been noted that they were still listed as far back as May 19th.