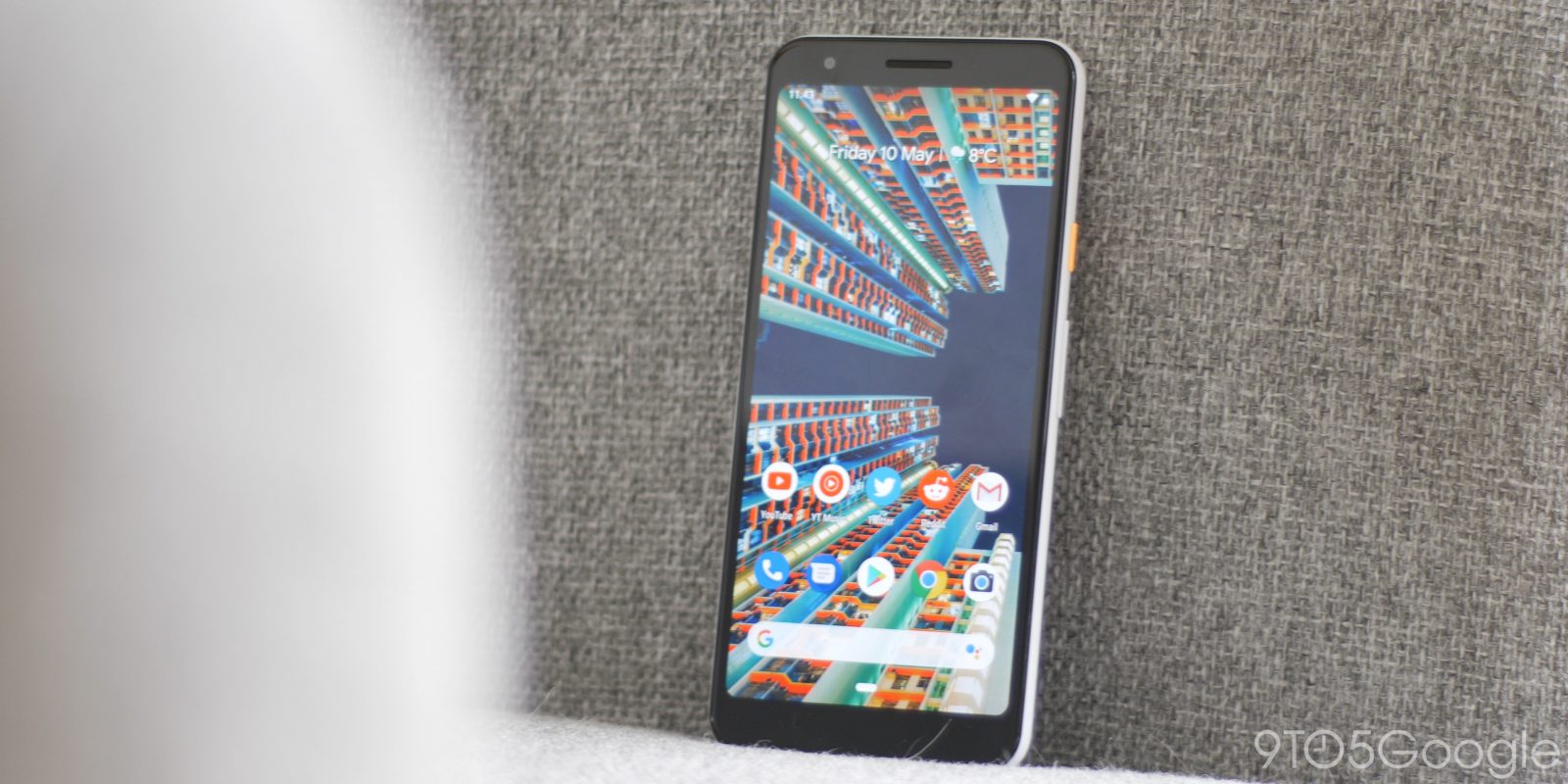 We’ve already had a glimpse of what the shell of the Google Pixel 4 could look like thanks to some renders and dummy cases that are said to be the basis for third-party case manufacturer’s upcoming products. Now another tidbit has emerged. According to XDA Developers, we could see Google implement a ‘True Tone-like’ auto white balance feature on the Pixel 4 display.

The True Tone tech currently found on Apple devices allows the display to dynamically adjust to the surrounding lighting conditions, therefore improving the experience for better overall reading or viewing. There have been a few attempts by OEMs to replicate the feature in recent years. The most notable efforts have come from LG and OnePlus but this evidence that Google is working on something similar means we could very likely see it head to the upcoming Pixel 4.

This could prove to be a big inclusion, as Apple’s True Tone adapts to the changing lighting conditions to ensure that you get visual parity from your display no matter where you view it.

Within the Settings app in Android Q, there’s a new class called DisplayWhiteBalancePreferenceController. It checks whether the boolean framework value config_displayWhiteBalanceAvailable is set to true before allowing the above toggle to be shown in Display settings. It also requires that the current color mode on the Pixel isn’t set to “2,” which corresponds to “Saturated” on the Pixel 2 and “Adaptive” on the Pixel 3.

The digging done by XDA found a placeholder setting that allows users to toggle a “display white balance” setting. Toggling on or off actually does nothing, as it appears an extra internal sensor is needed. It’s immediately unclear as to what that sensor will be.

XDA also noted the feature does not work when the color profile is set to “Saturated” as that profile doesn’t appear to be “properly color managed and not calibrated”. That likely means that the display white balance feature doesn’t have the required calibration data to properly manage any color adjustments. It is worth noting that there is nothing else within Settings or SystemUI tuner for this potential new feature.

There is even a string that almost uncovers the sensor, which is not found in any current Pixel device:

As a standalone that means nothing but due to the prior naming conventions of “come.google.sensor” in previous Android builds, this spot could very well be related to a new Pixel 4 display sensor. It bodes well for potential True Tone-like display color management and therefore an even better viewing experience on the upcoming handset.

What do you think? Will we get a display that rivals the iPhone and True Tone on the Google Pixel 4?