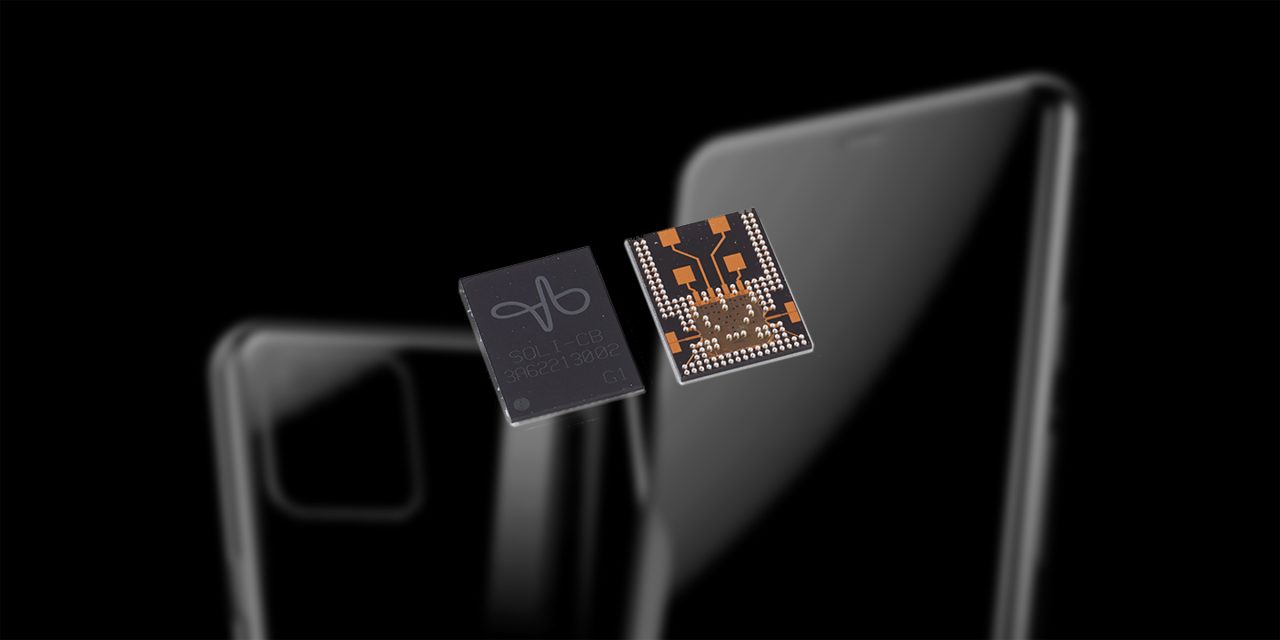 First announced at Google I/O 2015, Project Soli is a Google ATAP endeavor based on radar hardware, most notably for device control via subtle hand movements. Whether you’re using a watch, phone, or tablet, this miniature radar sensor can, among many other things, differentiate between very fine motions to perform various platform-specific functions. Now, we’re told that 2019 might be the year that Soli finally shows up in Google’s hardware products…

Specifically, we’ve heard that the Soli radar chip is integrated in the Google Pixel 4. We don’t have any idea what this would mean for the product; Google could easily use the chip for anything from gesture-based control while driving to new Assistant interaction methods.

Previous demos of Project Soli might offer insight into how Google might use the tech in the Pixel 4. One video released in 2015 showed Soli imagined for use with a tablet to control a color palette in a drawing app. It’s plausible that Google could use the chip in the Pixel 4 for UI control somehow resembling this. Or perhaps the radar technology could be utilized in ways that even Google hasn’t publicly imagined.

More recently — and practically — Google actually showed off Project Soli working on both a smartwatch and a smart speaker at Google I/O 2016. That demo showed the chip embedded in a Wear OS smartwatch for interface control, and the smart speaker integration made it possible to simply wave at the speaker to tell it to stop playing.

Notably, the FCC granted Google a waiver “to operate at higher power levels than currently allowed” on December 31st 2018, effectively approving Soli’s use in future consumer products. The FCC at the time noted that Soli poses “minimal potential of causing harmful interference” and said it was in the “public interest” to grant the waiver.

We further find that grant of the waiver will serve the public interest by providing for innovative device control features using touchless hand gesture technology.

Other Google Pixel 4 details are slowly trickling in, with just yesterday marking the first appearance of likely-credible renders based on CAD specifications. Then, this morning, YouTuber Unbox Therapy shared a video showcasing some “case models”, in which he also talked about some rumored details about the forthcoming Google flagship.

Update: Some details from XDA corroborate that the Pixel 4 will have a Soli chip, and suggest that the feature will be called “Aware” for users.

Perhaps other 2019 Made by Google products will feature the Project Soli chip. Google is rumored to be launching a new generation of the Google Home this year, as well as a smartwatch, and gesture-based control via Soli might be a great hallmark feature to differentiate those products.

What do you think? How might Google use Project Soli in the Google Pixel 4?