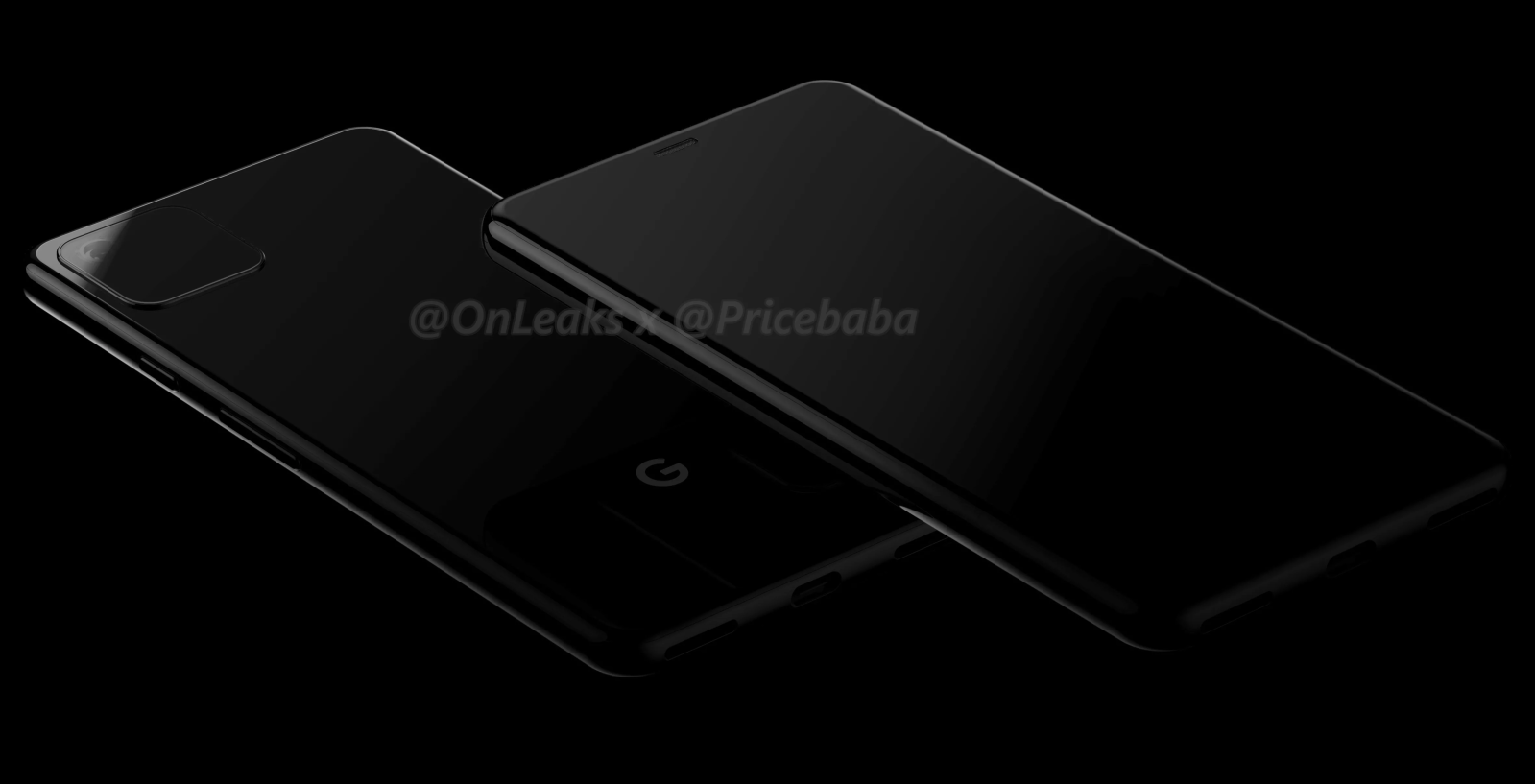 Let the games begin. Notorious leakster Onleaks is back at it again, sharing our very first early look at the Google Pixel 4 in new renders (via Pricebaba). As you can see in the images above and below, based on “early prototyping schematics,” the Google Pixel 4 will seemingly sport a glass back, a huge camera bump, and perhaps yet another notch.

Up to this point, the only credible bits of information we’ve had on the Google Pixel 4 were leaked name drops in AOSP and code names. And if you’ve been following our coverage at all, you knew the previous render “leaks” were based entirely on nothing. These new ones, however, come from a source known to have supply chain sources and generally reliable early information — even if that information is incomplete.

There’s not much to glean from these early schematics-based renders, but there are some key details that we didn’t know previously. For one, you can see a large glass camera window on the back side, likely set to house multiple rear-facing cameras (2? 3?.. we’re not sure). There’s also an earpiece up top on the front, which might suggest we’ll see another notch on this year’s Google flagship.

This does give us a decent early idea of the overall build of the device, too — it’s clearly glass on the front and the back, it looks it’ll have a metal rail around the sides, and we can also see the presumed USB-C port down on the bottom. There’s also the usual volume rocker and power button on the right side. Notably, there’s no fingerprint sensor shown in these renders, pointing to a face-based authentication or in-display fingerprint sensor. Or both.

It’s still early, so we there haven’t been any credible leaks about the innards of the Google Pixel 4. We can assume that it’ll pack the next-generation premium Snapdragon 855 system-on-a-chip, perhaps an increase to 6GB of RAM, and other spec bumps are also expected. For now, it’s entirely up in the air, but we’ll keep you posted as more reliable info comes in. 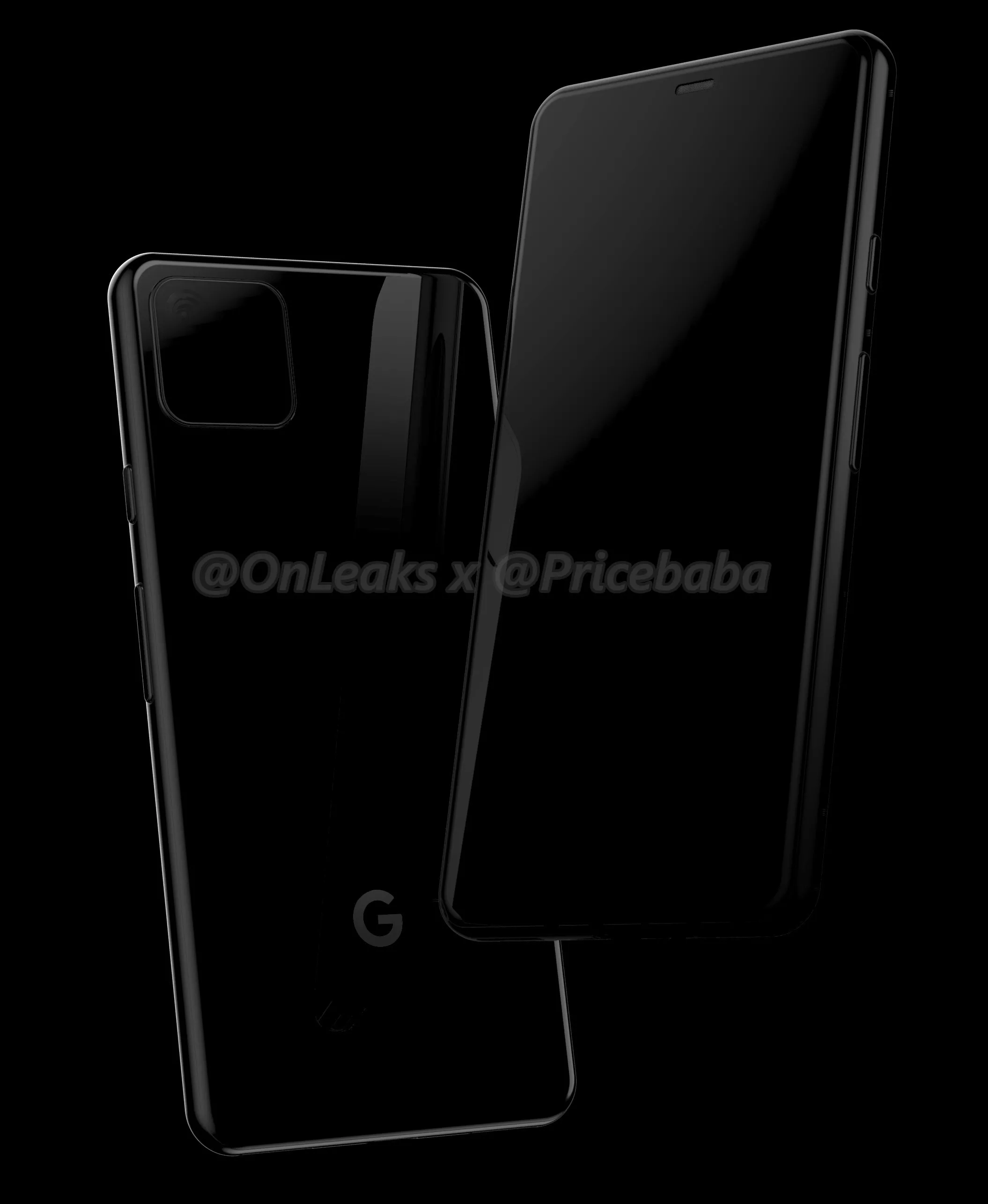 What do you think of these very first likely-reliable Google Pixel 4 renders? Are they just as ugly as every other early Google Pixel leak? I think so. Let us know what you think in the comments below.