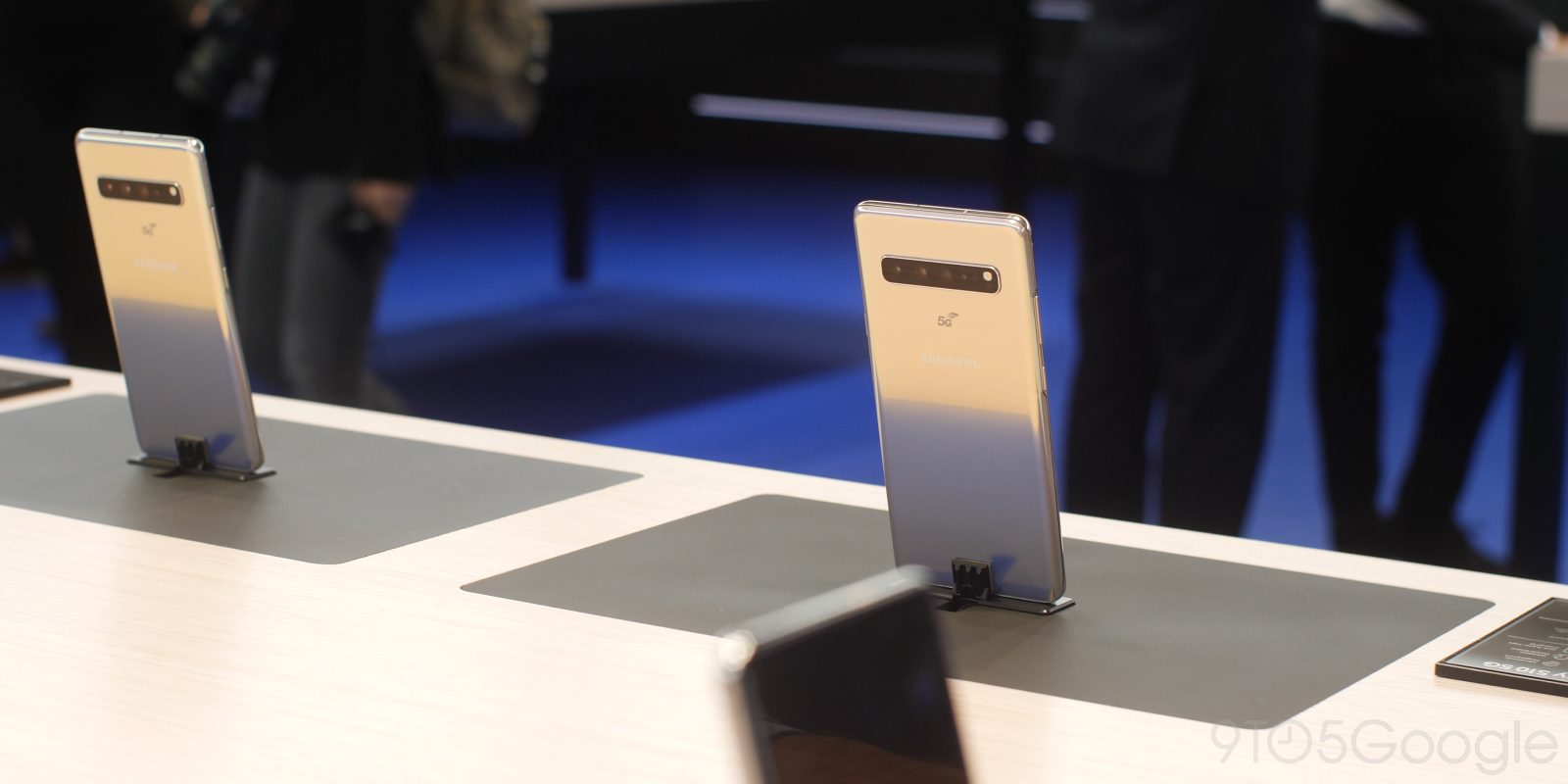 We’ve only seen Sprint’s 5G network launch last month in Atlanta, Dallas, Houston, and Kansas City, with Chicago, LA, New York City, Phoenix, and Washington DC set to get the superfast wireless connectivity in the coming weeks. While 5G speeds will only be available within these select cities, the device is still more than capable of working on any 4G LTE networks but won’t be able to deliver the same speeds.

The Galaxy S10 5G is the third 5G-connected device to join the Sprint ranks, with the LG V50 ThinQ and the HTC 5G hub already available on the network. Given that Verizon has had a slight headstart in the 5G arms race in the US, this is a big step for Sprint as we await a wave of 5G-enabled handsets hitting the market.

That June 21st launch comes just a few short days after AT&T confirmed that they will launch the Galaxy S10 5G on June 17th — although pre-orders are limited to businesses and developers. Sprint has no such limitations, meaning that the general public can pick up the handset from next week.

For those interested, you can get the Samsung Galaxy S10 5G on Sprint’s $80 unlimited plan, which also gives you access to Amazon Prime, Hulu, and the Tidal music streaming platform. It’s also worth noting that Sprint subscribers can also get limited access to Hatch, the 5G game streaming service that has over 100 available titles.