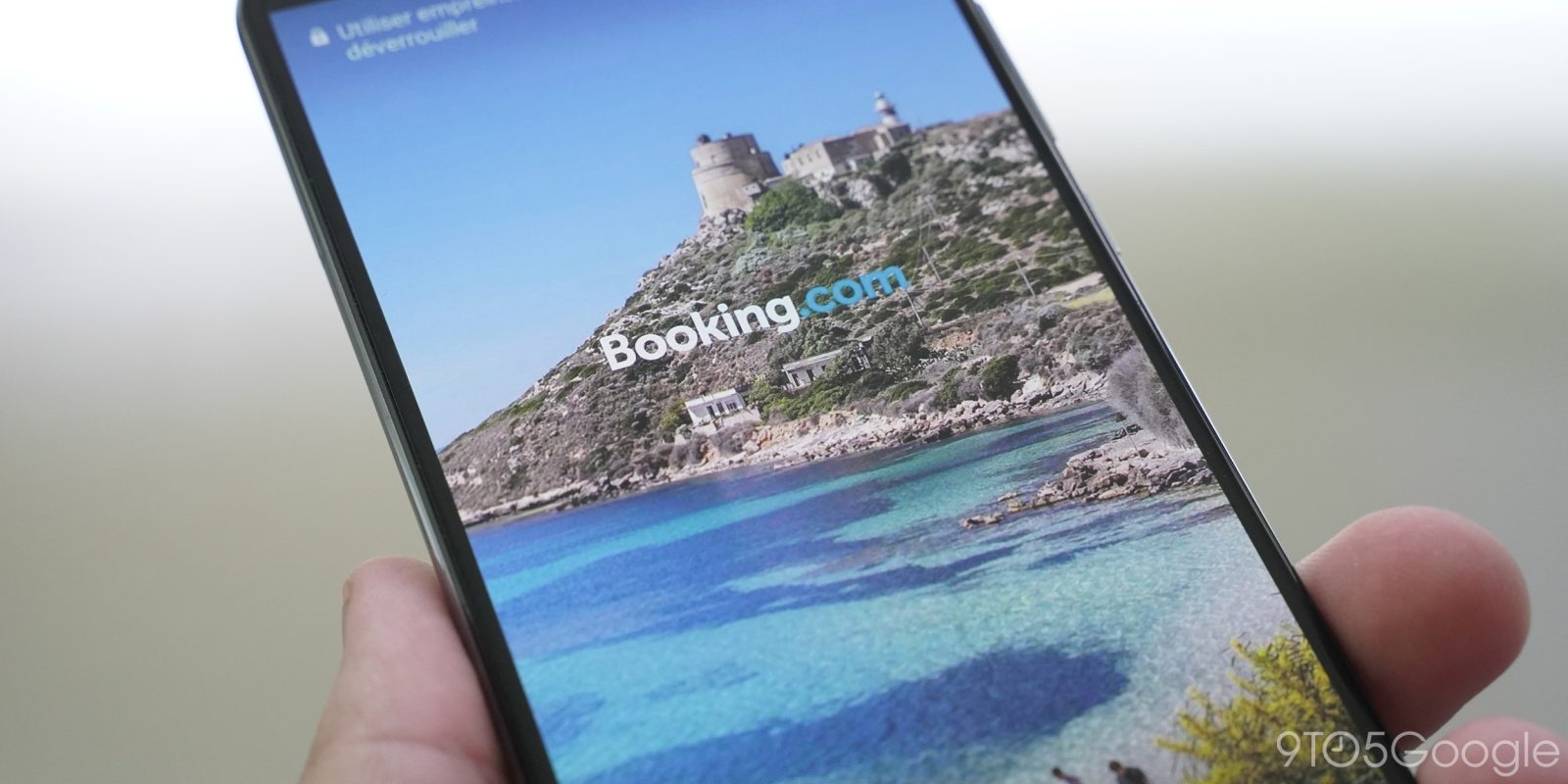 Huawei isn’t viewed in the best light as of late, and one of its latest moves isn’t helping the situation. This week, some users are seeing ads for Booking.com show up on the lockscreen of their Huawei smartphones, and it seems to be fairly widespread.

First pointed out by Android Police, users in several countries around the globe have noticed an ad for “Booking.com” on the lockscreen of their Huawei devices. Just some of the devices affected include the Huawei P30 Pro, P20, P20 Lite, P20 Pro, Mate 20 Pro, and Honor 10. Presumably, other models are also affected. Dozens of users have chimed in on a Reddit thread, and Twitter reports are floating around as well.

Update 6/14: Huawei has admitted that this was indeed their fault, and has since removed the Booking.com ad from its smartphones globally as well. The statement below was provided to Android Central.

Dear users, we thank you for your candid comments, we are sorry for the inconvenience caused to your experience. Please kindly be informed that we have taken down those lock-screen images from our servers, as they should not be appearing on lock-screen interfaces.

For the image/s already downloaded to your phone, you may delete as per following:

1) When the image appears on the screen, slide up from the bottom edge of the screen, and the operation toolbar appears;

We will continue to improve our services and brings you excellent user experience.

The ads seem to be showing up for users who are leaving the default lockscreen wallpapers enabled. One user on Reddit found that removing affected wallpapers from the “Magazine Unlock” removes the ad, at least temporarily. Otherwise, changing the wallpaper to anything not pre-installed on the phone removes the ad entirely.

Huawei has yet to officially comment on this matter, but one user contacted customer support who blamed it on the Booking.com app. However, that user didn’t have the app installed on their device, so it’s clearly not the issue. Regardless of what’s causing it, it’s certainly not a great look for Huawei, who has more than enough to deal with right now as it stands.

Ah hear… @Huawei why am I now being served ads on my lock screen? Stop it! Moreover @bookingcom what idiot in marketing thought this was ok? #ads #DigitalMarketing #Huawei #measure pic.twitter.com/Ta1lslMwsP

@Huawei_Europe Why is there advertisement on my lock screen?! Have I signed up to this in some small print T&C somewhere? pic.twitter.com/w6zS9ysuwk