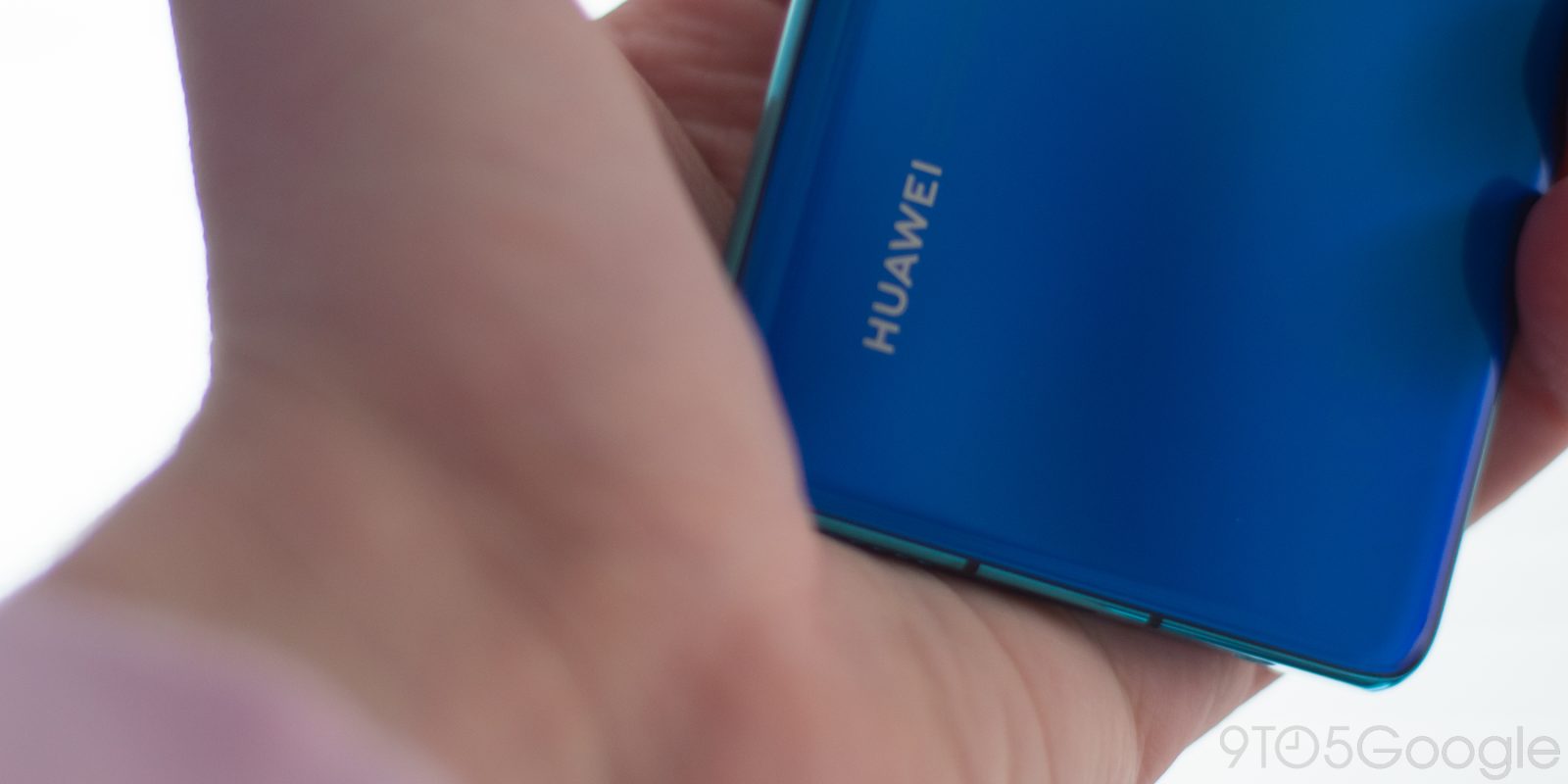 The effects of the Huawei ban by the US Government have been felt in some major ways, including the potential to completely lose Android as a platform. Now, a report states that Facebook has banned Huawei from pre-installing its applications.

According to Reuters, Facebook has banned Huawei from pre-installing any of the company’s apps on its smartphones going forward. In some markets, Huawei does currently pre-install some Facebook apps, including the core Facebook app, as well as popular services such as WhatsApp and Instagram.

Of course, this won’t affect users in a big way. Huawei is only barred from pre-installing these applications on new devices, and as long as those apps are in an app store Huawei has access to, users will still have the option to download them. This realistically won’t be much of a “blow” to Huawei, but if it were to lose access to the Play Store permanently, not being able to provide these extremely popular apps would be another point against buying one of its devices.

Facebook Inc is no longer allowing pre-installation of its apps on Huawei phones, the latest blow for the Chinese tech giant as it struggles to keep its business afloat in the face of a U.S. ban on its purchase of American parts and software.

Huawei also pre-installs Twitter and Booking.com apps on some of its Android devices. Apparently, Twitter declined to comment on whether or not it would also block Huawei from pre-installing the app, and Booking simply didn’t respond.