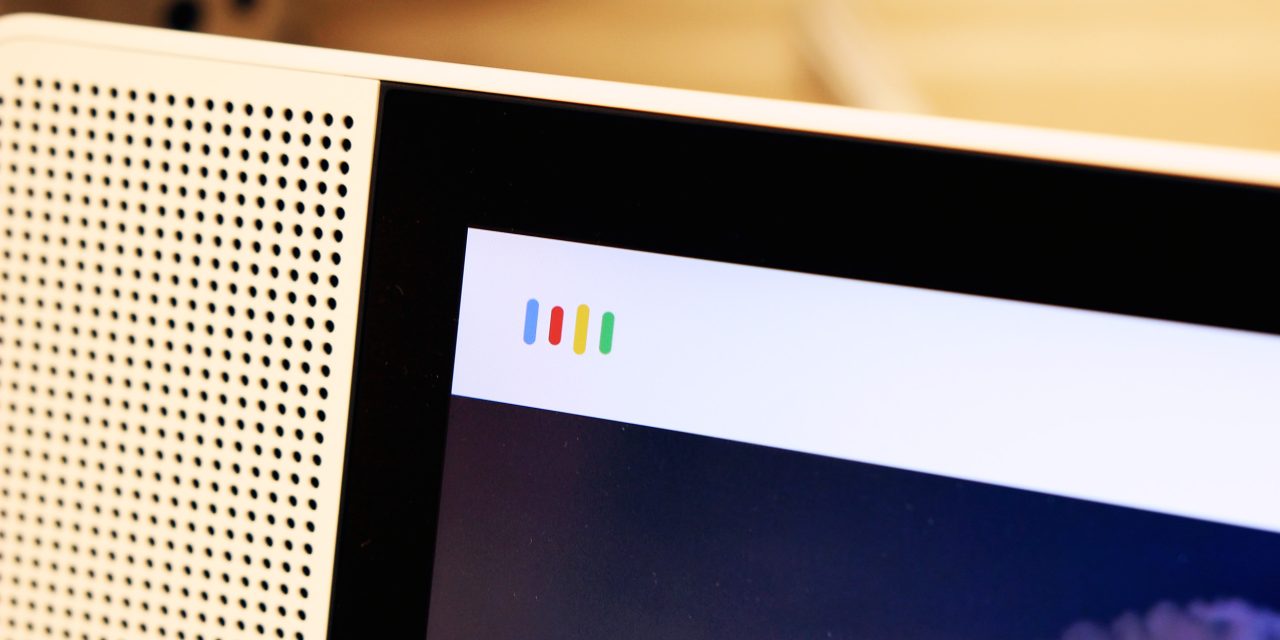 Smart Displays in recent weeks have gained a number of new features like a “stop” command for alarms and more clock faces. Google is now letting you create on-demand speaker groups right from Smart Displays even when music is already playing.

Google Assistant is aware when Chromecast-enabled smart devices in your household are playing music. On devices like the Nest Hub, onscreen controls can be accessed by asking “What’s playing.” This loads a screen that notes the app, track, cover art, and more. The standard pause, stop, and next/previous buttons appear below, along with a scrubber bar.

Users can also see what device or speaker group a song is playing on in the bottom-left corner. When the latter grouping is in use, tapping will display volume bars to adjust sound levels.

A recent update to Smart Displays now lets you add more devices on-demand from this screen, with each speaker featuring a checkbox. As more speakers, Chromecast-connected systems, and Smart Displays are added, they will join live and play in sync with the original device.

This makes for a fast way to create an impromptu group of speakers without having to first make one ahead of time in the Google Home app. It’s also convenient for making groups that don’t have to be permanent and therefore will not appear in the Cast device menu.

The ability to create fast groups was added recently according to user reports. It’s already live on several Nest Hubs we checked this morning.

Update 6/15: After spotting this feature on May 22nd, it’s no longer available on multiple Nest Hubs we checked this evening. When users are streaming a song on one Smart Display, the Now Playing screen has removed the ability to select other devices to join playback. The only multi-device control available is adjusting per-device volume when casting to a speaker group.