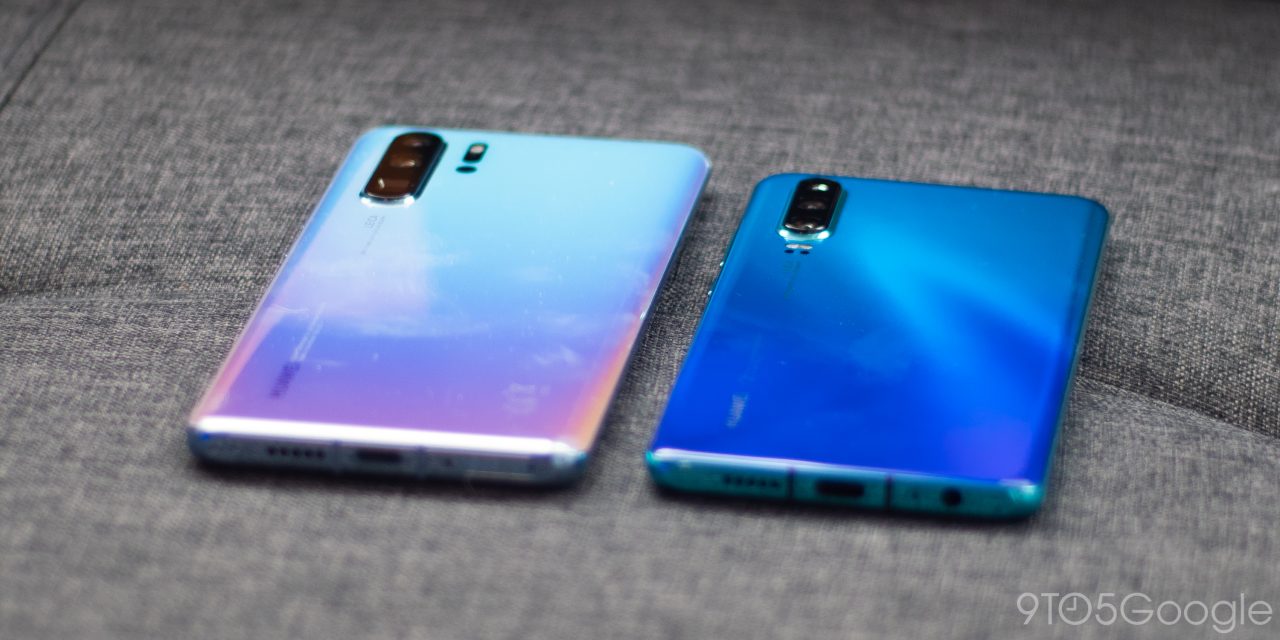 After Huawei was added to the US Entity list last month, we all expected the company to see a huge impact on its bottom line. Now, Huawei’s CEO has revealed numbers on how the ban has affected sales numbers, and that includes a huge drop for smartphone shipments.

Reuters reports that Huawei founder and CEO Ren Zhengfei has provided numbers on how these US sanctions will affect the company’s bottom line, saying that Huawei “didn’t expect” how “strong and pervasive” the sanctions would be. Ren says that he expects the company to recover by 2021, saying that “we did not expect they would attack us on so many aspects.”

Apparently, smartphone shipments from Huawei have plunged a whopping 40% in the last month alone.

For the company that has been the #2 smartphone maker on the planet, 40% being cut is a huge loss. Bloomberg reported over the weekend that Huawei was expecting a drop of “40 to 60 million” units. Not long ago, a report claimed that Foxconn was producing fewer devices by Huawei’s request, a report the company later denied.

Further, Ren stated that Huawei is expecting a loss in revenue up to $30 billion. Huawei is expected to see revenue of $100 billion this year, far below the targeted growth to $125 billion in 2019. Despite the lost revenue, though, Ren says that Huawei doesn’t plan to cut spending on R&D or conduct “large-scale” layoffs.

Ren’s downbeat assessment that the ban will hit revenue by $30 billion… Huawei, which turned in a revenue of 721.2 billion yuan ($104 billion) last year, expects revenue of around $100 billion this year and the next, Ren said. This compares to an initial target for a growth in 2019 to between $125 billion and $130 billion depending on foreign exchange fluctuations.

Huawei’s smartphone sales have, however, been hit by the uncertainty. Ren said the firm’s international smartphone shipments plunged 40%. While he did not give the time period, a spokesman clarified the CEO was referring to the past month.

Notably, Ren said less than a month ago that these US sanctions “would not hurt” Huawei’s core business.