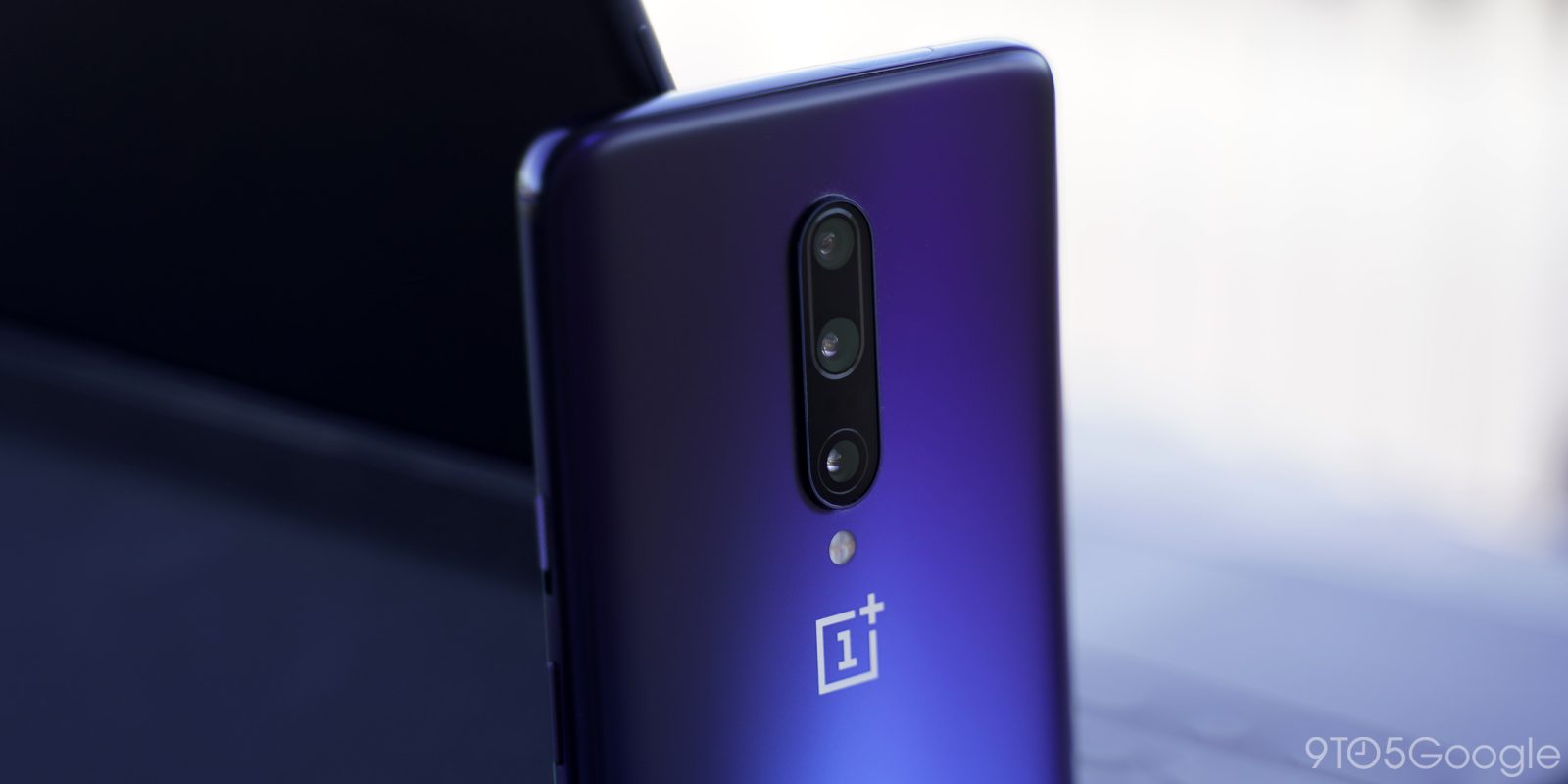 Updates to OxygenOS on the OnePlus 7 Pro continue to enhance what is already a great smartphone, and version 9.5.8 is starting up its rollout today. Here’s everything the latest update fixes.

Firstly, OxygenOS 9.5.8 brings the OnePlus 7 Pro up to the May 2019 security patch, one month newer than the April patch it ships with. Still, with the end of June quickly approaching, it would have nice to have seen at least June’s patch. That’s what we can expect when updates aren’t going to be monthly, though.

Further, this update also delivers some fixes for the touchscreen sensitivity. OnePlus doesn’t go into detail here, but presumably, this continues to focus on ghost touch problems and other assorted complaints. The update also “optimizes” compatibility with Type-C headphones and improves overall audio quality.

One thing I appreciate too is that OnePlus is fixing a flaw that would see the camera automatically open up when a video call, such as from Google’s Duo, would be ringing even if the screen was off. Following this update, the camera will stay closed until the phone is unlocked.

OxygenOS 9.5.8 is rolling out now to OnePlus 7 Pro owners as part of a staged rollout. All users should get the update in the next several days via OTA.