OxygenOS 9.5.5 for OnePlus 7 rolling out w/ camera improvements, May patch 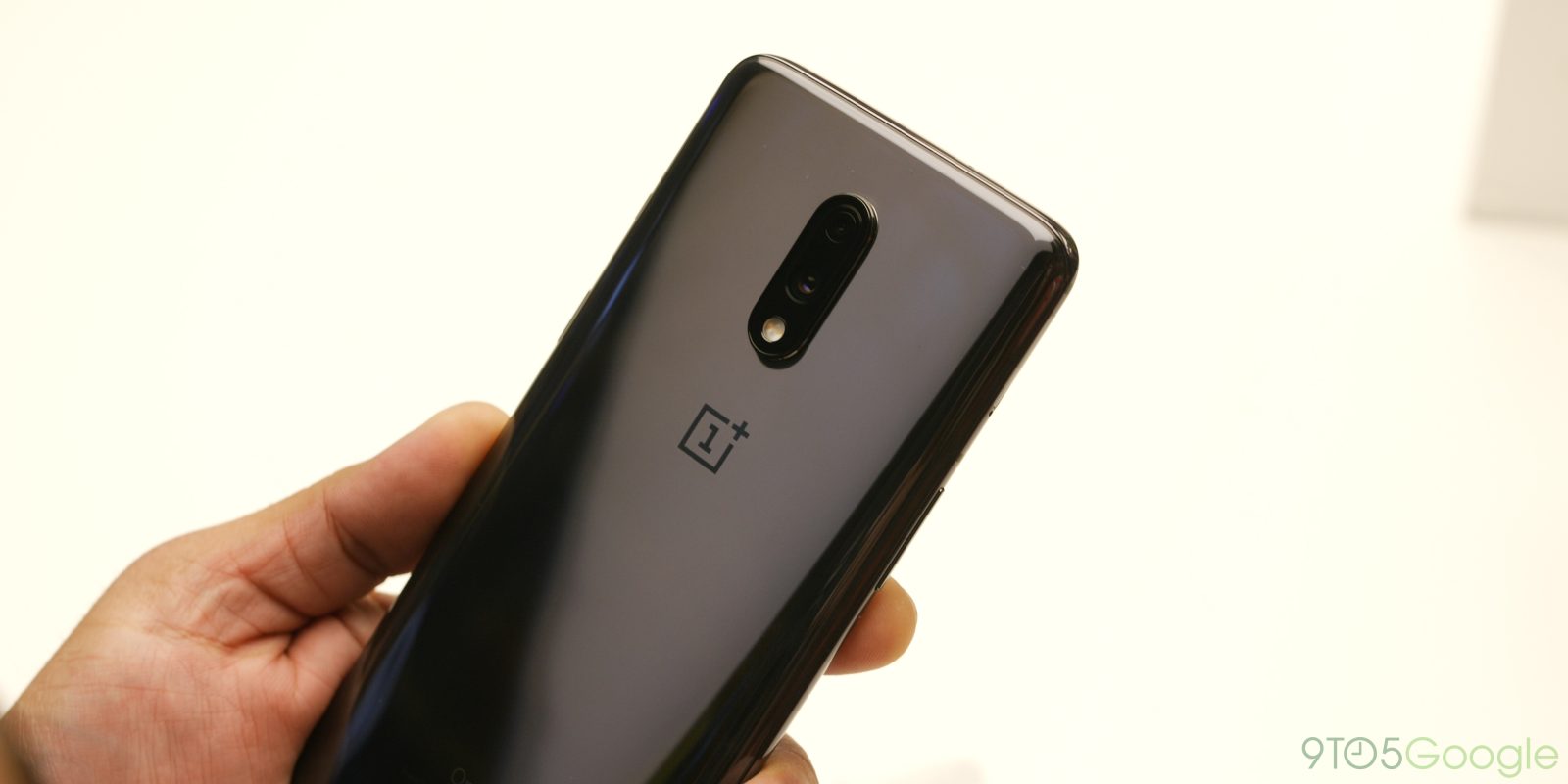 OxygenOS 9.5.5 is now rolling out to OnePlus 7 devices and brings with it a series of camera fixes and improvements alongside the May 2019 security patch.

We saw recently that the OnePlus 7 Pro received a long-awaited series of fixes for the sometimes average camera performance. OxygenOS 9.5.5 for the OnePlus 7 is now bringing some camera improvements of its own.

Announced on the OnePlus official forums, the update is said to improve camera contrast and color performance, autofocusing, and offers quite the overhaul for Nightscape mode. Nightscape has seen vast improvements on the OnePlus 7 Pro since the latest update was released, so let’s hope for similar improvements from the 9.5.5 OTA.

The May 2019 security patch is a welcome inclusion but we do hope the June 2019 patch is soon made available for all OnePlus devices.

OnePlus confirmed that this OTA will have a staged rollout, meaning it will be received by small numbers of users over the coming days ahead of a wider rollout to ensure that no critical bugs or issues are encountered.

If you haven’t already checked your device Settings. Head over and manually refresh the System Updates panel to ensure that you don’t have the OxygenOS 9.5.5 OTA waiting for you to download and install.

For those that have already received the update, have you noticed any major improvements in camera performance? If so, please let us know in the comments section below.