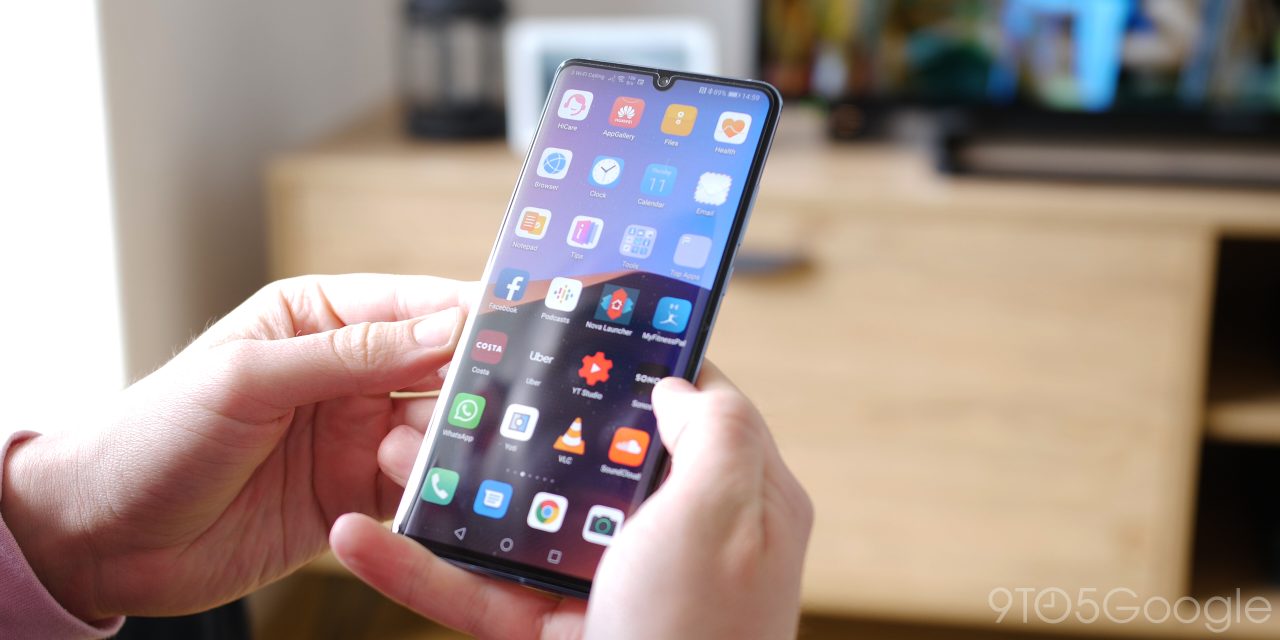 Despite growing fears that Android support will cease after August 19th, 2019, the Huawei P30 Pro is currently getting EMUI 9.1.0.178 updates that include some much-requested features including DC Dimming and Bluetooth audio stability improvements.

Given how impressive the Huawei P30 Pro is, it is a real shame that we could see support pulled but until that point, we can enjoy some of the newly added features and improvements. We saw Chinese users get this update to their devices just a few short weeks ago but this update is now rolling out globally.

While the in-display reader and camera are very good — the camera being more exceptional — any enhancements are more than welcome. The news of the EMUI 9.1.0.178 OTA comes from Huawei fan blog @FunkyHuawei (via XDA Developers).

Despite having only an FHD+ display, we were impressed by the quality of the P30 Pro panel. That said, the inclusion of DC Dimming controls for the AMOLED display will be welcome to those that are more sensitive to the flicker than the average owner. DC Dimming helps reduce eye strain and is slowly rolling out to more devices that use AMOLED panels across the entire smartphone market, so it’s nice to see the P30 Pro get the ability.

There is also a new ultra-low latency Bluetooth update that helps reduce the delay in audio sending from the device directly to your connected headsets and speakers. It’s unclear how this feature works in practice, whether it happens to be a brand new codec or simply just enhancements and optimizations with the existing hardware and software.

EMUI 9.1.0.178 is also said to improve the speed and consistency of the in-display fingerprint reader. It is also backed by the ability to add a second face to the face-unlocking feature. That is great for those that want to add a family member for biometric unlocks.

As for the camera improvements, it’s not immediately clear how this EMUI 9.1.0.178 update enhances the images straight out of the P30 Pro camera. The triple camera setup is no doubt the most versatile and — in my opinion — is the best stills camera on a smartphone period. It isn’t without problems though, as sometimes the long exposure Night Mode still exhibits yellow tints to the point that I often stick with the single shot auto mode for better results.

Hopefully, this latest update can reduce that, improve colors, and take photos yet a step further ahead of the competition. The EMUI 9.1.0.178 update OTA should be rolling out now, or alternatively over the next few weeks in a staged rollout. If you are seeing the update in your region, be sure to let us know in the comments section below.