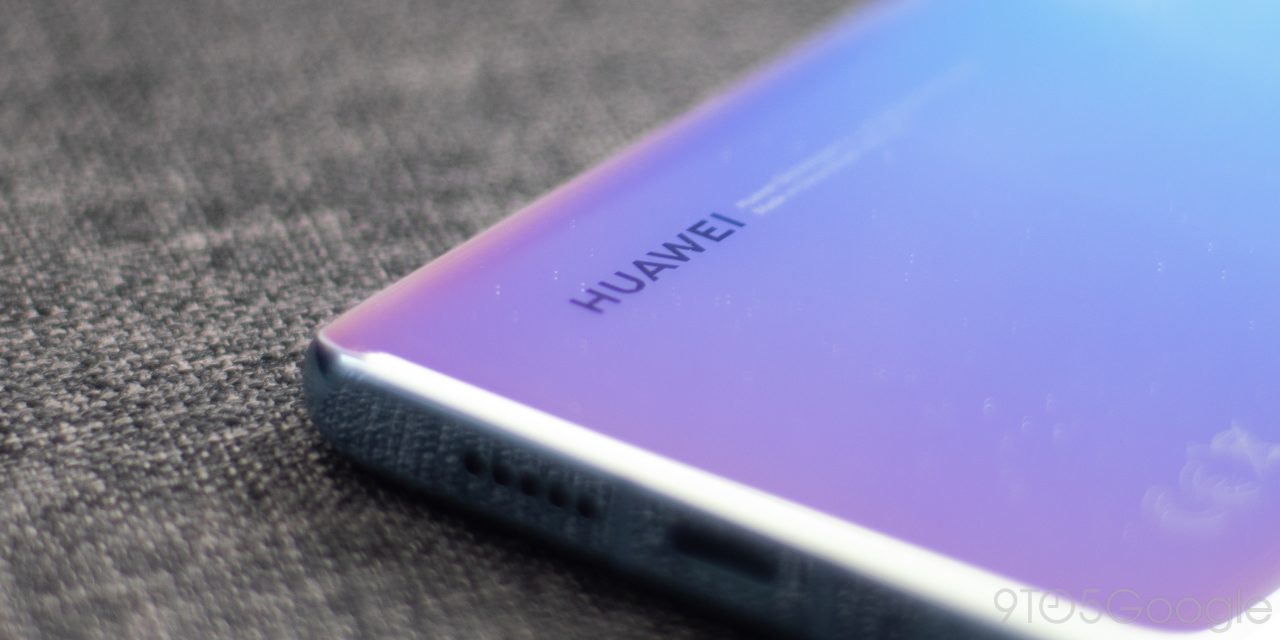 Huawei has already confirmed that Android Q will be heading to a handful of its smartphones, but that future is increasingly unclear for the time being. Today, though, an early build of EMUI 10 has leaked based on Android Q, showing what Huawei has in the works.

Shared by FunkyHuawei.club, this early build of EMUI 10 has been confirmed to be based on Android Q by XDA-Developers. They’ve managed to get it running on a P30 Pro to confirm it’s real, but of course, being an early pre-release build, changes are still relatively minimal.

The overall user interface doesn’t see too many changes visually, with XDA noting that the launcher, status bar, Quick Settings, notifications, and Settings are all identical to EMUI 9.1. In the Settings menu, though, the new permission controls from Android Q are present in EMUI 10 including the useful “only while in use” location permission. It’s also noted that the camera UI has been slightly changed.

WinFuture further highlighted screenshots of EMUI 10 using Android Q’s new dark mode. The darkened theme extends through the Settings app as well as the Google search widget on the homescreen.

Beyond that, it’s unclear what Huawei has in store for EMUI 10. Apparently, some users who have installed the leaked build are finding that it’s noticeably faster than EMUI 9.1 builds. Apparently, the overall stability of the build is also fairly solid with “no major issues” reported by early impressions.

Hopefully, things will work out with Huawei’s Android license so the company can actually deliver this build to its customers.