Google Earth now available for most major web browsers, thanks to WebAssembly 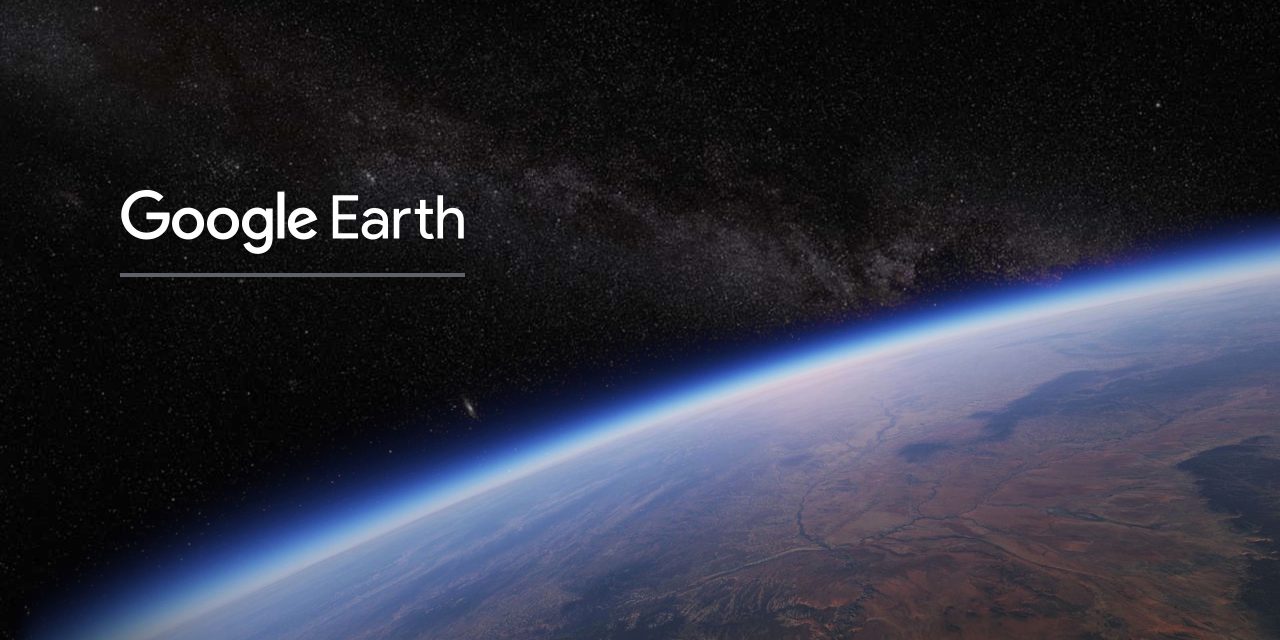 Google Earth has been available on the web for just over two years now, but only for Google Chrome. This is because Google built it using Chrome-only technology. As of today, Google Earth is now available in all major web browsers, including Firefox and the new Microsoft Edge, having been completely rewritten.

Instead, web developers, browser developers, and the W3C all agreed upon WebAssembly as the best way to run “native” code in the browser instead of JavaScript. In fact, Google themselves even removed PNaCl support from most parts of Chrome in early 2018.

Six months after that original Google Earth for web launch, during the Chrome Dev Summit 2017, Google demonstrated an early version of Google Earth recreated with WebAssembly. In the year and a half since that event, we’ve heard nothing about when this revamped Google Earth for Web would release.

The current iteration of Google Earth even became a source of confusion recently. People who switched over to the new Chromium-based Microsoft Edge expected to still be able to use Google Earth, thinking that their new browser is pretty much still Chrome, but were shocked to learn that this wasn’t the case.

In a blog post today, Google has finally released this new WebAssembly-powered Google Earth, compatible with most major browsers, as a “preview beta.” The rest of the announcement post explains some of the advantages of WebAssembly and the differences you may find in some browsers.

Functionally, the new Google Earth beta seems to be the same experience as the existing site, but being available for almost all major browsers is a big win for the adoption of WebAssembly in browsers going forward.

Be sure to check out the new Google Earth experience and let us know in the comments how it works on your browser of choice.