[Update: Statement] FedEx refused to deliver a Huawei P30 Pro from the UK to the US 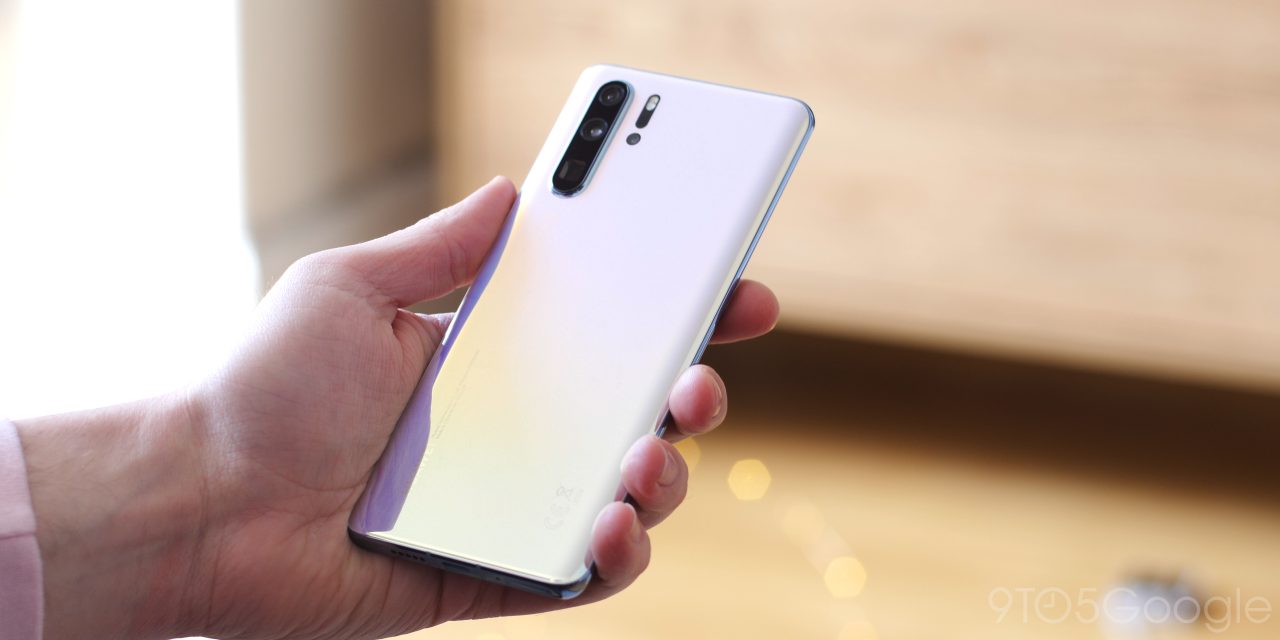 If you’ve even casually been keeping up with the news over the past month or so, you’ve likely heard about the troubles Huawei has been facing thanks to sanctions placed on the company by the US government. The latest complication to bubble out of this is a report that FedEx refused to deliver a Huawei phone from the UK to the United States.

Fellow tech publication PCMag, in a desire to re-review the Huawei P30 Pro, sought to cut some costs by shipping a previous review unit in the possession of a UK author to an author in the US.

The Huawei phone was originally sent via Parcelforce, who handled the shipment to the US and handed the device off to FedEx. To ship the device internationally, it was required to list the phone’s brand, model, and IMEI number.

After arriving in Indianapolis, IN, the P30 Pro, instead of moving on to its New York destination, mysteriously began a return trip to its UK sender. The reason became abundantly clear upon its delivery. According to the affixed paperwork, FedEx refused the package because it contained a Huawei phone, citing “U.S. government issue with Huawei and China government.”

This is totally ridiculous. Our UK writer tried to send us his @HuaweiMobile P30 unit so I could check something – not a new phone, our existing phone, already held by our company, just being sent between offices – and THIS happened @FedEx pic.twitter.com/sOaebiqfN6

Without a doubt, this is FedEx going above and beyond the scope of the US government’s sanctions on Huawei. These restrictions very strictly pertain to the company’s use of US-based technology, not to their use, sale, or shipment in the United States.

This isn’t the first bizarre action by FedEx toward Huawei in the last month. As reported by Reuters, the shipping company reportedly diverted at least two of Huawei’s packages containing only documents. The Chinese government subsequently (but supposedly unrelatedly) opened an investigation into FedEx.

Parcelforce and Huawei are yet to comment on the matter. We’ll be watching for updates to this situation as they become available.

Update 6/22: FedEx gave a statement this morning to PCMag claiming that the returned delivery was a mistake, and does not reflect any current company policies.

The package in question was mistakenly returned to the shipper, and we apologize for this operational error. As a global company that moves 15 million shipments each day, we are committed to compliance with all rules and regulations and minimizing impact to our customers as we adjust our operations to comply with a dynamic US regulatory environment.