More Snapdragon Chromebooks are on the way, starting with ‘Trogdor’ 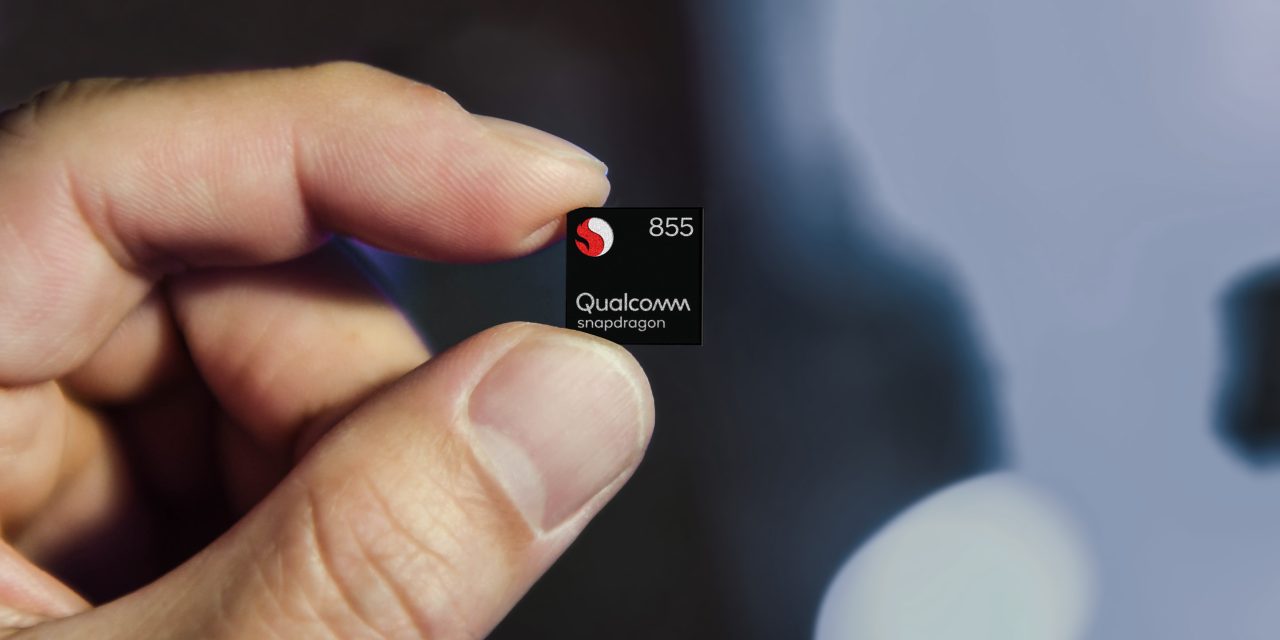 Chromium development work has commenced on a second Chromebook powered by one of Qualcomm’s Snapdragon processors, under the dragon-related codename “Trogdor.”

After last week’s revelation that Google is “not pursuing” Intel’s Ice Lake processors for use in Chrome OS, the near future of Chromebook hardware development seemed like it would be somewhat stagnant. Thankfully, Intel is not the only name in Chromebook hardware, with competition heating up from AMD, MediaTek, and Qualcomm.

AMD has been working with Google on bringing Ryzen-powered Chromebooks to market, building upon the foundation laid by the first generation of AMD Chromebooks released early this year. Meanwhile, MediaTek has been including their chips in Chrome OS devices for years, powering some of our favorite budget-friendly Chromebooks.

Qualcomm, for its part, hasn’t officially entered the Chrome OS space yet, as their “Cheza” Chromebook is still in-development and has not made it to market. The Cheza Chromebook is planned to use the same Snapdragon 845 seen in most 2018 flagship Android phones. Now we’re over halfway through 2019 and Android flagships are running the Snapdragon 855.

To match the advancement of Qualcomm’s Snapdragon processors, it looks like Google is beginning work on the next generation of Snapdragon Chromebook, codenamed “Trogdor.” In its current, early state, the Trogdor Chromebook borrows most of its code from Cheza, but apparently it will be not be using the Snapdragon 845.

It’s not clear yet what chip the Trogdor Chromebook will be switching to, as Qualcomm has a few likely contenders in the Snapdragon line. Simply bumping up a generation to the Snapdragon 855, or perhaps preparing for 2020’s flagship Snapdragon, would be the easiest choice.

However, the chip I’m sure most are hoping will reach Chrome OS is the Snapdragon 8cx, currently set to bring impressive performance to Windows 10 on ARM devices sometime next year. This actually seems like the more likely possibility, as Qualcomm confirmed to India Today that Snapdragon 8cx-powered Chromebooks would be considered, if the market demanded high performance. With Chrome OS now supporting Linux apps in addition to its long-existing Android support, there’s never been more demand for a high-performance Chromebook.

In either case, as work is only beginning on this second Snapdragon Chromebook, we’re not likely to see Trogdor release until next year at the very earliest. In the meantime, we’ll continue to watch it develop to see what Qualcomm chip it ultimately lands.

“Trogdor” is officially my favorite Chrome OS codename to date.