Huawei trade ban set to be lifted, now able to do business with US companies 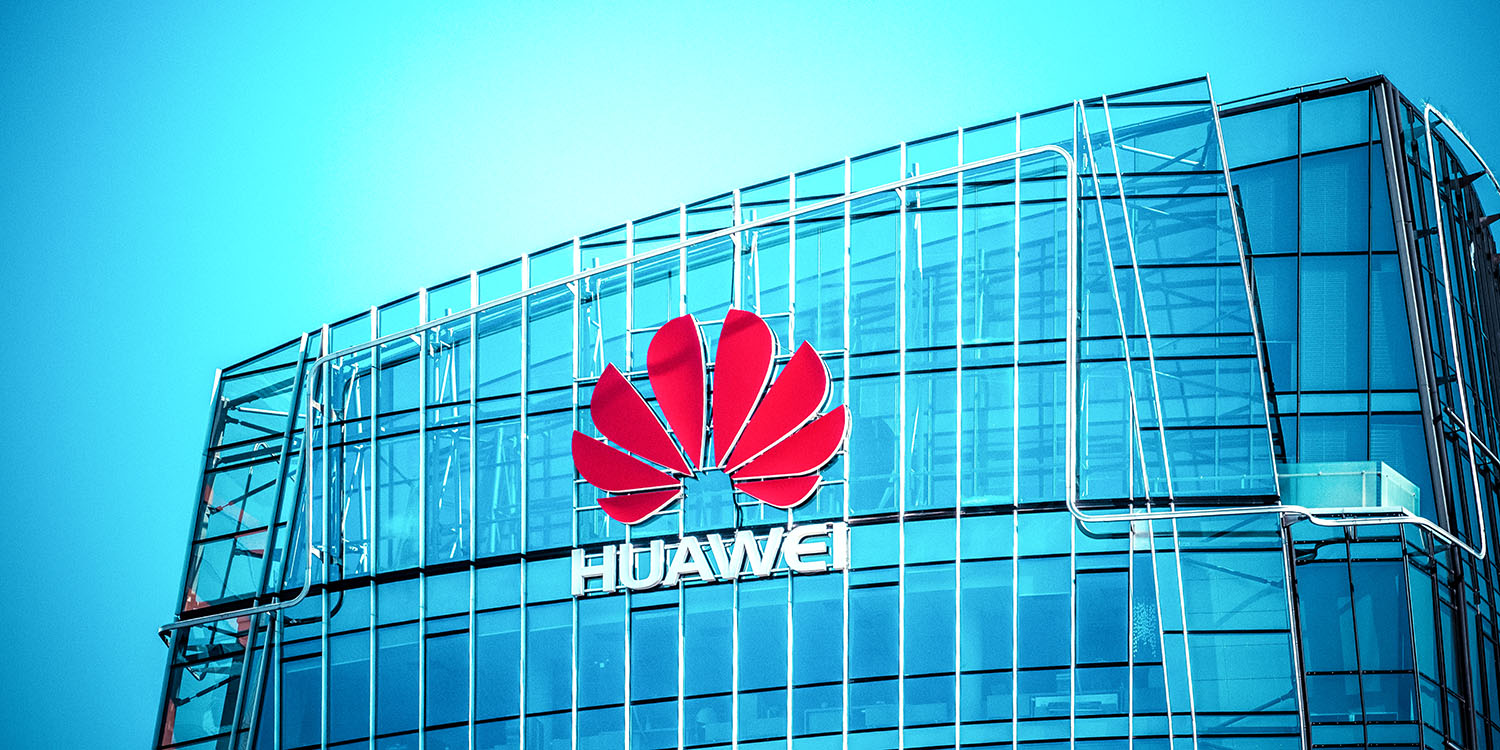 The Huawei trade ban is set to be lifted by President Trump after he announced the potential ceasefire in a news conference.

Although we expected this trade ban to be lifted eventually, the speed at which it looks like it will be reversed is still somewhat surprising. Given that President Trump referred to Huawei as a “threat to national security“, that opinion seems to have softened as this ban is likely being lifted as part of a trade deal with China.

A report by the Wall Street Journal suggested that Chinese President Xi Jinping insisted that lifting the Huawei trade ban would be an integral component in any trade agreement with the US.

At a press conference at the G20 summit in Osaka, Japan, it was confirmed that any Huawei discussions would be saved until the end of any trade talks (via Forbes). With President Trump saying: “We’ll have to save that to the very end, we’ll have to see.”

His next comment then clarified the situation and essentially confirmed the lifting of the ban:

“One of the things I will allow, however, is, a lot of people are surprised we send and we sell to Huawei a tremendous amount of product that goes into the various things that they make.

“And I said that that’s okay, that we will keep selling that product. These are American companies… that make product and that’s very complex, by the way, and highly scientific.

“So American companies will continue and they were having a problem, the companies were not exactly happy that they couldn’t sell because they had nothing to do with whatever it was potentially happening with respect to Huawei, so I did do that.”

The good news is the end of the Huawei trade ban means that US companies can sell good to the smartphone and network supplier, at least for now. It should also mean that any Android, Google and even Windows lockouts for users will be instantly resolved.

For now, Huawei is still officially on the “Entity List”, a list of companies that the US Department of Commerce bans from doing business with US companies. This news means that we’ll likely see Huawei removed and put a stop to the entire trade ban as soon as next week.

Given the upcoming release of Android Q and rumors of a Huawei-developed HongMeng OS, this is fantastic news for millions of owners of Huawei devices around the globe.